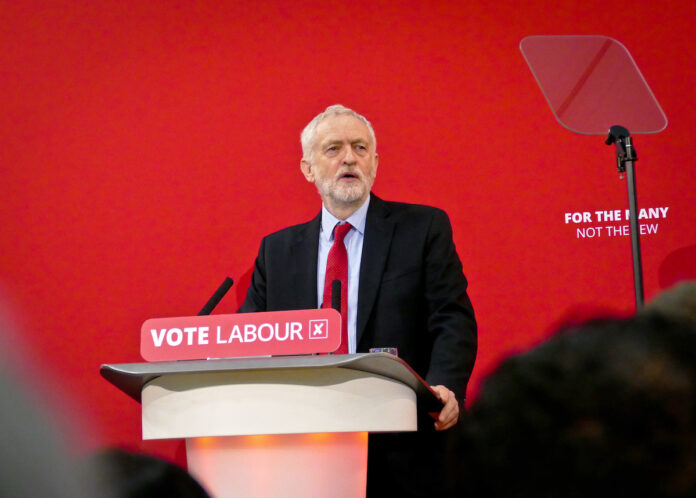 The Labour Party has won the council by-election in the City of London ward of Aldersgate, with candidate Helen Fentimen winning 47% of the votes cast.

Labour now holds six seats on the City’s Common Council, having never won a seat in the City until 2014. The City forms part of the Cities of London and Westminster constituency, one of the key marginal seats in December’s General Election.

The ward of Aldersgate covers the western half of the brutalist Barbican Estate. Ms Fentimen is a resident of the ward, and a former chief executive of an NHS trust. She was given an OBE for services to healthcare in 2006.

Labour retains the seat in Aldersgate following the resignation of previous councillor Richard Crossan in September.

Ms Fentimen said: “I was always hopeful of winning the by-election, but to win 47% of the vote is far beyond our expectations.

“It’s a huge vote of confidence in what the Labour members of the council have already been able to do in the City, and I’m looking forward to joining them. This also gives all of us in Labour in this area a huge confidence boost with a General Election just a month away.

“Labour has won here today, and it can do it again on December 12. We have a brilliant candidate for the Cities of London and Westminster in Gordon Nardell, and I hope our Labour councillors in the City will soon be working with him as our MP.”