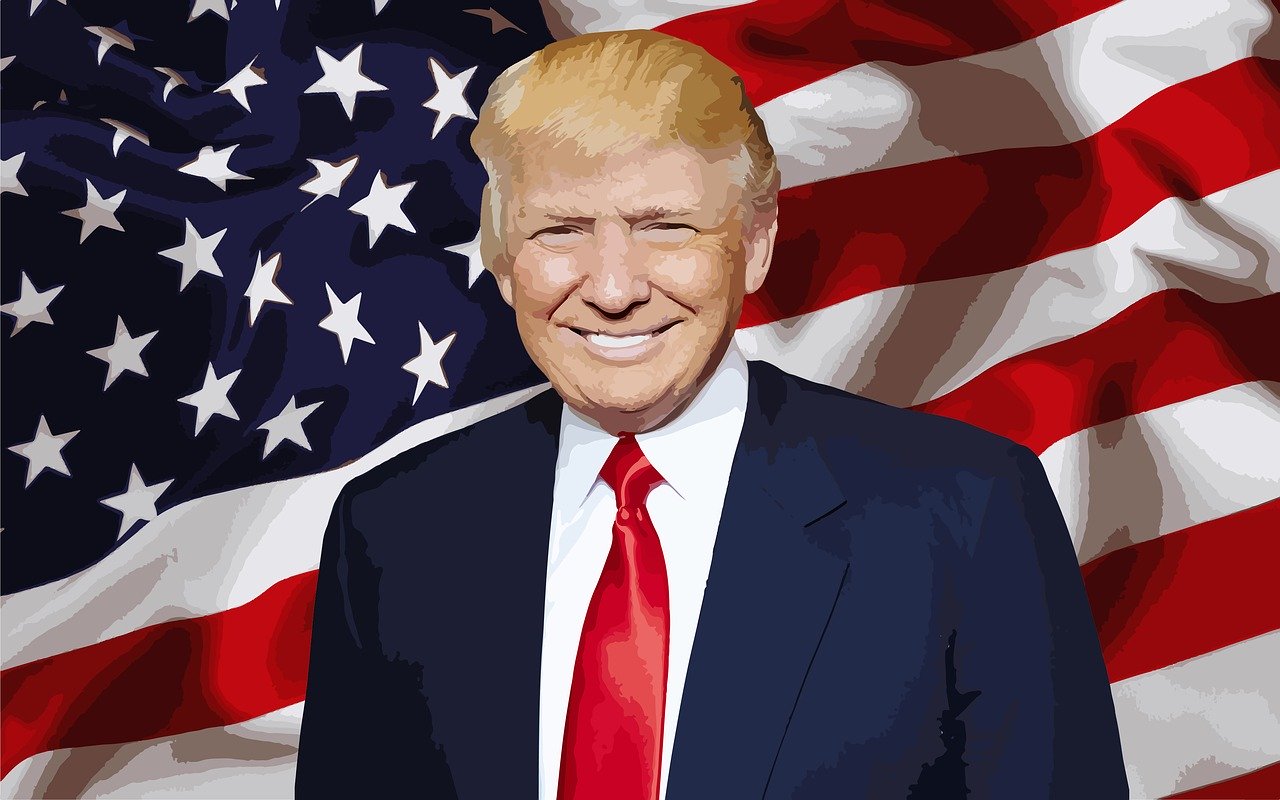 Sadiq Khan has called on Londoners to stay united in the face of coronavirus – in a thinly veiled attack on US President Donald Trump’s response to the pandemic.

The US leader has been criticised for repeatedly referring to Covid-19 as the “Chinese virus”.

President Trump says his claim is “accurate” because the disease originated in the Chinese city of Wuhan.

But medical experts say linking the disease to a particular country is misleading, and risks legitimising racist prejudices.

And speaking at Mayor’s Question Time, Mr Khan said he was “quite clear” that this language was unacceptable.

He said: “This is not a Chinese virus – and to use words like that is disgraceful.

“It’s the sort of language that leads to incitement of hatred towards people of Chinese origin.

“We are a city that celebrates our diversity and we think it is a strength not a weakness.

“It’s really important that we do not fall into the trap of some to use this virus as an excuse to denigrate, demean and dehumanise people.”

The Mayor said Londoners should “stand in solidarity” with those facing discrimination.

He added: “We need a global response to this global virus, coming together rather than using this as another excuse to divide communities and divide countries.” 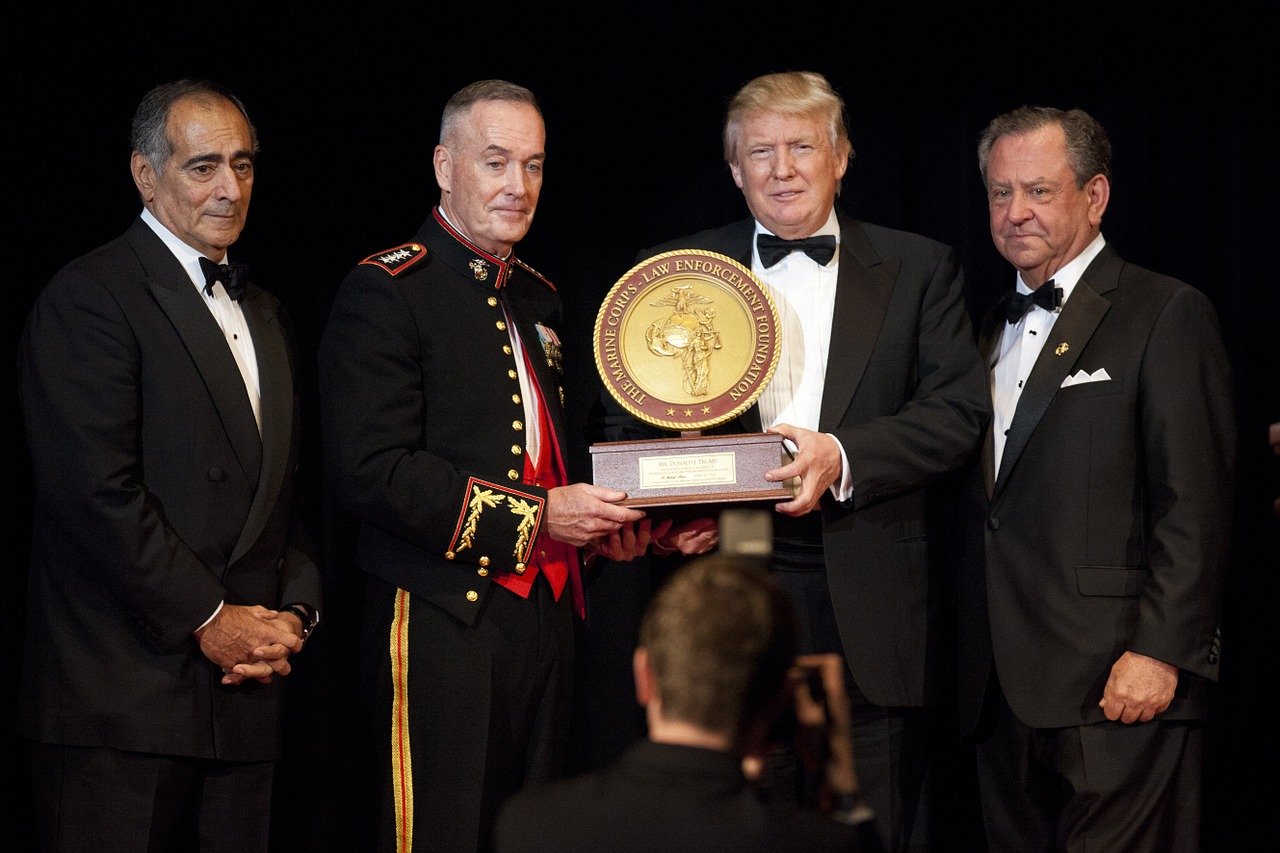 There have been a number of reported attacks on people of Chinese origin in the UK, which have been linked to fears of the virus.

Last month, a 23-year-old student from Singapore was beaten up on Oxford Street – he reported that his attackers shouted abuse about coronavirus.

And in Birmingham, a woman was knocked unconscious by a man after defending a friend of Chinese origin from racist abuse.

Prejudices about Covid-19 have also hit London’s Chinatown – where shops and restaurants say they are seeing up to 50 per cent fewer customers.

Labour London Assembly member Unmesh Desai said his constituents –along with the Mayor of Newham – have written to him with their worries about rising hate crime.

He said the Mayor had given “a very powerful message to Londoners” and emphasised that “the virus recognises no boundaries”.

He called on the Government to cancel the President’s state visit to the UK in 2017, and allowed protestors to fly a controversial baby blimp version of the US leader during his visit the following year.

President Trump has described the Mayor as “a stone cold loser” and “very dumb” as well as attacking his height and his record on terrorism.

British Armed Forces to allow people with HIV to enlist