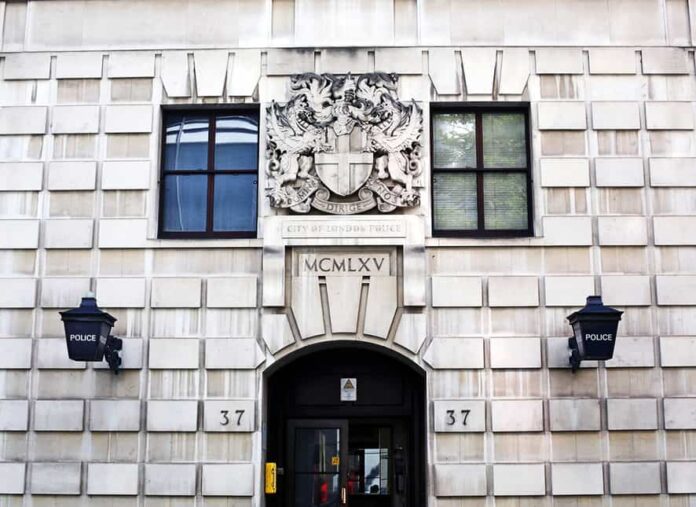 Three men who conspired to supply counterfeit identification documents to a group of Albanian men peddling cocaine in the Square Mile have been jailed.

Fatjon Duka, 34, of Granville Road, Ilford, Vullnet Rama, 30, of Camborne Way, Romford, and Belul Shpellzaj, 38, of Manor Park, Newham, were sentenced to a total of 10 years behind bars after a successful investigation by City of London Police. 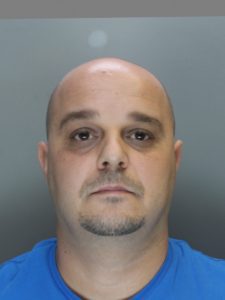 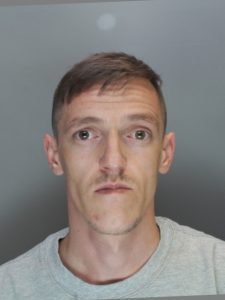 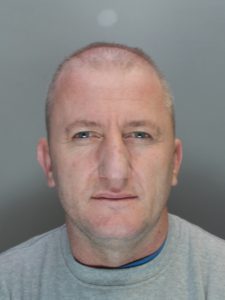 The break in the case came when officers examined the personal devices of dealers they picked off the streets.

Eighteen different men arrested – including Ardit Dushaj who was sentenced to 10 years in prison in February 2017 for acting as a “controller” for the drug network – were found to have the same telephone number stored in their seized mobiles.

The contact was linked back to Duka, Rama and Shpellzaj who received sentences of 45, 36 and 40 months respectively at Inner London Crown Court on 19 April.

Detective Constable Darren Norman of the City of London Police Major Crime Team said: “Not only were these men supplying counterfeit IDs to people who had entered the country illegally, they were also indirectly aiding the sale and supply of class A drugs. It is thanks to an in-depth police investigation that these men are now behind bars.

“The City of London Police hope today’s sentencing will send out a strong message that those who think they are above the law will be found and they will be prosecuted.”