Rory Stewart has quit the race for Mayor of London – saying it would be too difficult to break through as an independent given the delay to the vote. The Conservative minister and leadership hopeful announced his Mayoral bid in October – saying London needed an...

Rory Stewart has quit the race for Mayor of London – saying it would be too difficult to break through as an independent given the delay to the vote.

The Conservative minister and leadership hopeful announced his Mayoral bid in October – saying London needed an independent candidate in a time of divisive party politics.

Mr Stewart said he would offer more action than establishment candidates. He promised to triple the number of local police, halve rough sleeping, and boost house building in his first term.

His campaign drew attention when he asked Londoners to let him come and stay the night with them to find out about the challenges they faced – thousands of people responded to his call.

But the former Penrith and Border MP struggled to break through in polling ahead of the election – just 13 per cent of voters backed him in two major surveys in November and March.

Mr Stewart was an early advocate of strong measures to tackle coronavirus – he cancelled his Mayoral campaign launch in early March, switching to a digital event, because of concerns about the disease.

And he attacked the Government’s “serious mistake” and “half-hearted measures” when ministers failed to introduce social-distancing after a Cobra meeting on 9 March.

Social distancing guidelines were brought in a week later, and the UK entered lockdown on 23 March.

Announcing his withdrawal from the Mayoral race, Mr Stewart said it would have been “the honour of my life” to serve at City Hall.

“I firmly believe London is the greatest city on earth – and its courageous response to Covid-19 proves that more than ever,” he added. 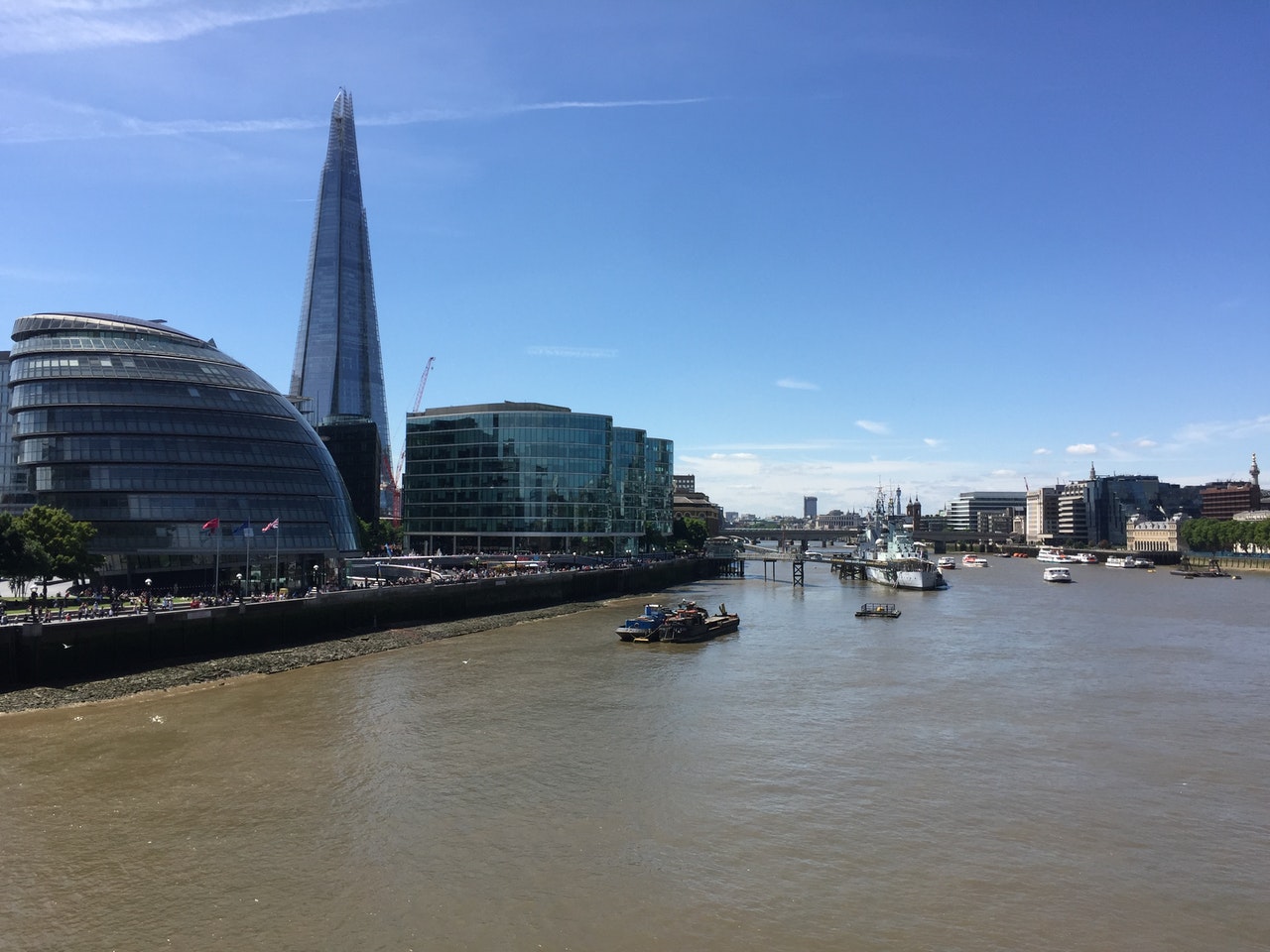 But Mr Stewart said while the “considerable challenges” of campaigning without political party backing were “manageable for a normal race” they had proved “forbidding for an extended and delayed election”.

“I want to thank the tens of thousands of Londoners who engaged with my campaign, all the people I met on my walks – especially those who went on to invite me to stay – and everyone who shared my positive vision of all that London can achieve in the coming years.”

Other Mayoral candidates today congratulated Mr Stewart on the energy and ideas he brought to the race.

“Like me, he believes London needs new leadership,” he said. “Rory brought some interesting ideas to the table and his unique campaigning style was a real breath of fresh air.”

Liberal Democrat Siobhan Benita wished Mr Stewart the best, and said she would continue to work for a better future in London.

“As a former independent myself, I know how tough it is to sustain a campaign alone,” she said. “We didn’t always agree but we do share many frustrations and ideas about this wonderful city.”

“As an independent while also an exiled Conservative, some of Rory’s campaigning was a bit off beam and his policies a little random,” she said on Twitter.

“But there’s no doubt he was interesting, thoughtful, brave in his EU stance, and that he meant well for our city.”