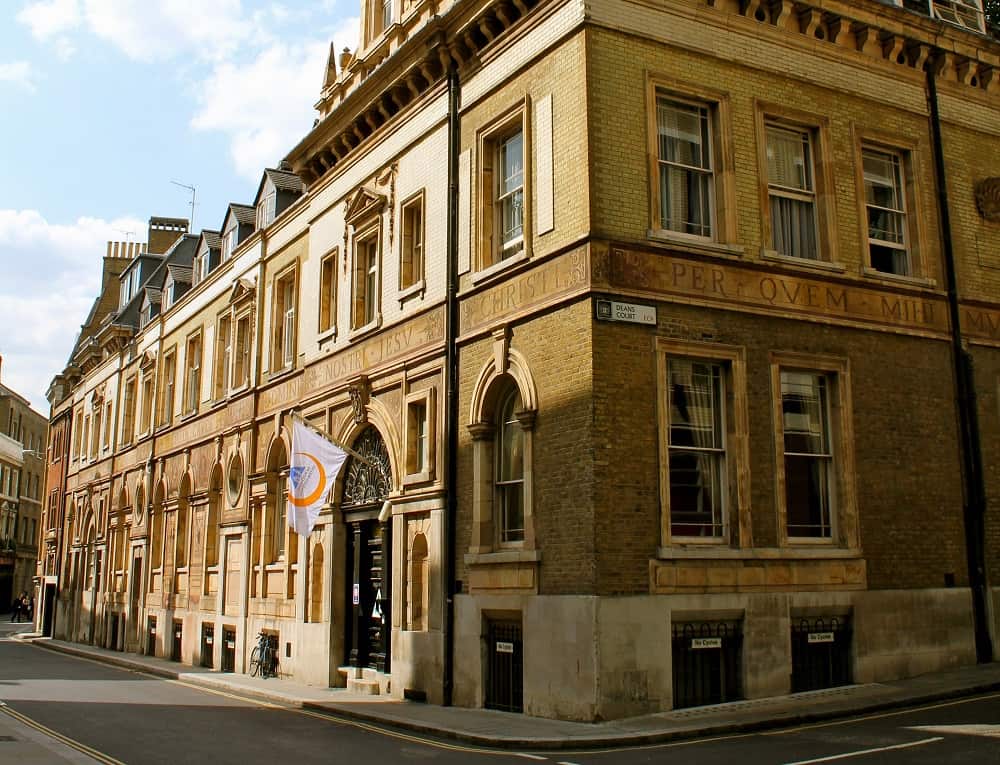 A City centre youth hostel which was once a school for choirboys is being converted to provide a home for rough sleepers during the coronavirus crisis.

St Paul’s hostel is seconds away from the cathedral and was used for almost a century as a school for choirboys. It is normally used by tourists keen to see all the top sights in the capital.

There’s even graffiti carved by those angelic singers in their former wood panelled classroom.

And it has a striking mural on the outside.

The City of London Corporation has taken over the entire building until July to house rough sleepers.

The building normally has accommodation for 213 people, many sharing rooms and shower facilities. It also has a communal living room and dining room.

According to owners the YHA: “There’s nothing quite like waking up to those cathedral bells.”

But it is being turned into a space for 20 homeless people to ensure they are off the streets to protect them from coronavirus.

James Blake, chief executive of YHA (England & Wales), said: “Like so many other organisations, the coronavirus pandemic has hit YHA hard. But 90 years of history has shown us that YHA will have a key role to play in the recovery of society.

“In the short term I am pleased that we have been able to re-purpose some hostels to support the national effort to fight the virus and protect the most vulnerable.” 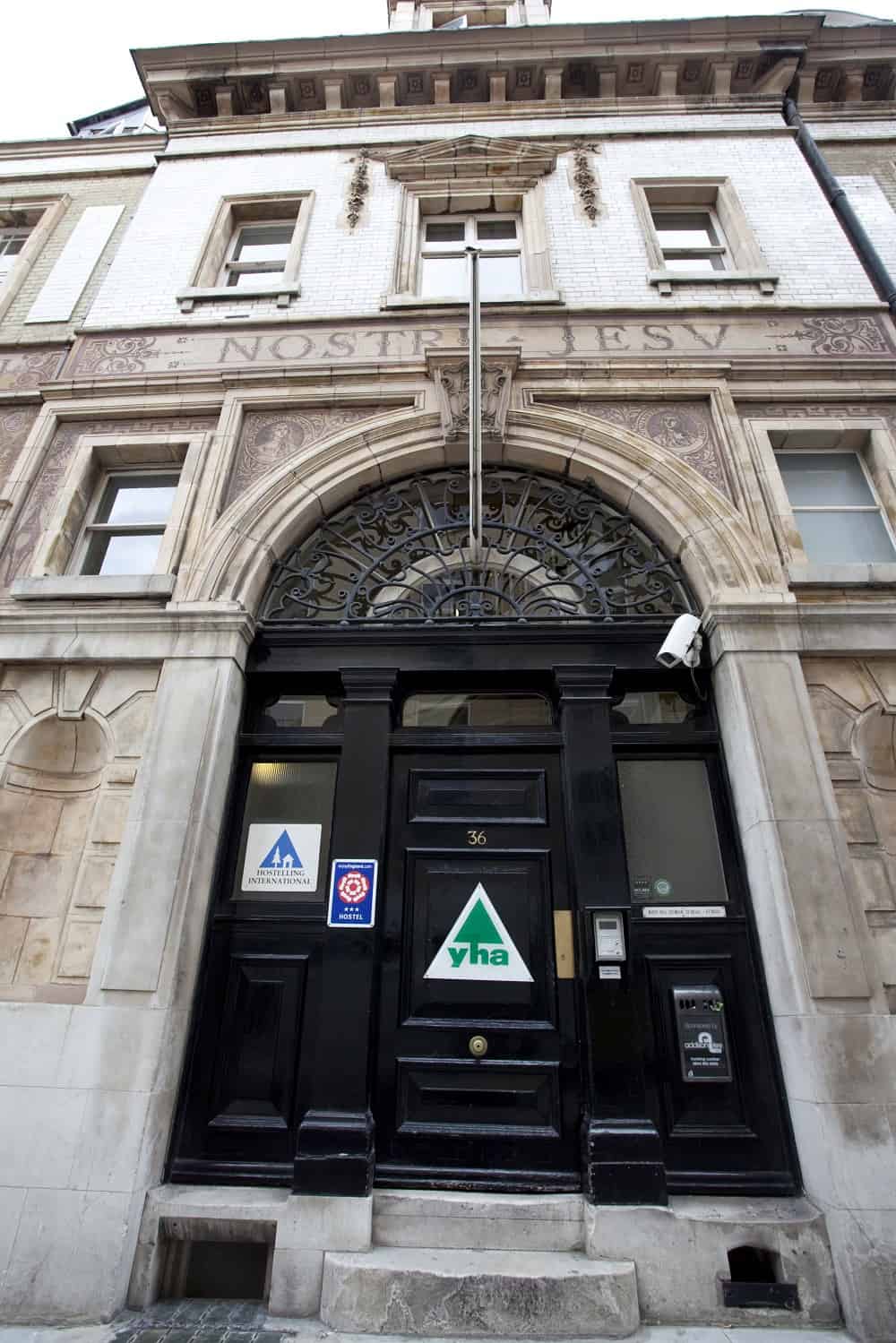 There were 27 people still living on the streets in the Square Mile when the latest fortnightly audit was done (in the week beginning April 13).

None of them had Covid-19 symptoms, according to the Corporation’s assistant director of people’s services, Chris Pelham.

She was concerned that they would get all the support they need to get off the streets full time and support them whilst staying in hotels.

“It is mind-blowingly boring being stuck in your room 24 hours a day,” she said.

Help on offer for people living in the hostel includes support from drug and alcohol services.

The City outreach teams saw 72 people sleeping on the streets in the Square Mile since the beginning of March.

Thirty-two of them had connections with the City and 14 had no recourse to public funds. A further 39 had “less obvious” connection with the the area, but were there because of its work with the homeless.

Most of them have been given accommodation in a hotel in Tower Hamlets under the emergency scheme set up by the Greater London Authority.

City of London councillors were concerned about toilet facilities for rough sleepers as public loos have been closed and all the usual places people might use in cafes, pubs, museums and libraries are currently shut.

They also reported seeing people begging outside supermarkets in the Square Mile, although councillor Fredericks said people she spoke to said they had travelled from outside the Square Mile and did have somewhere to stay.

However the lack of footfall has meant  some rough sleepers have been keener to take up the support according to the council.