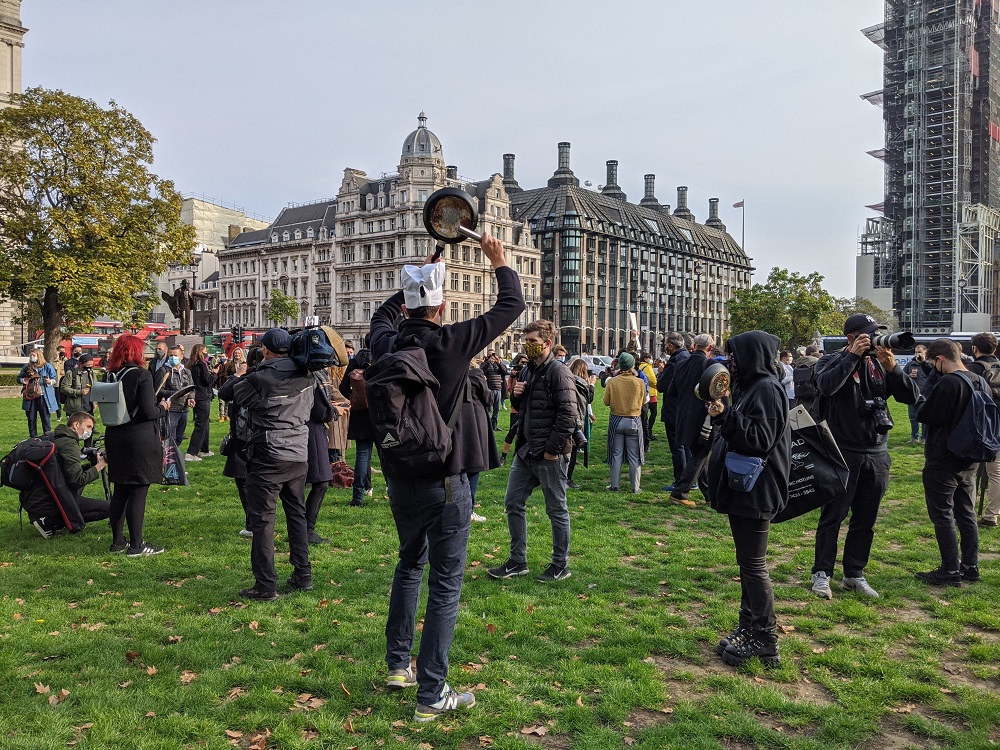 London chefs, waiters and bar staff have called on the Government to give their sector cash support during Tier 2 lockdown.

The capital moved to ‘high’ Covid-19 alert at midnight on Friday, and people from different households are now banned from mixing indoors – including in pubs and restaurants.

But businesses told the Local Democracy Service the new rules are “borderline catastrophic” for hospitality and accused the Government of “tying the industry’s hands behind its back and asking it to swim”.

Unlike Tier 3 restrictions – the highest level of the new local lockdown scale – London’s new rules do not come with financial support for hard hit sectors.

But restaurants and pubs have seen bookings cancelled and footfall drop since the Tier 2 lockdown came into force.

Now they want an end to the 10pm venue curfew, a new 80% pay furlough scheme for their sector – and a review of rules they say are damaging customer confidence.

Director James Hart said the 10pm curfew has cut turnover by between 20% and a quarter at their restaurants.

He expects the new lockdown rules to be even worse, with an “enormous number” of bookings already cancelled.

“We’re yet to see the exact impact of the latest restrictions and being in Tier 2 but it’s going to be really significant – much much more than [the curfew],” Mr Hart said. “It’s borderline catastrophic.”

He believes central London will be particularly hard hit, as restaurant bookings are often groups from multiple households, unlike in residential areas where family meals are more common.

“Its very difficult to see how businesses can survive,” he warned.

Ottolenghi – the mini-chain named after popular Israeli-British chef and cookbook writer Yotam Ottolenghi – owns six restaurants in the capital, and employs between 150 and 200 people.

Allison White, who manages the Notting Hill branch, said Tier 2 restrictions have left the sector trapped in a “wishy washy state” with fewer customers but no compensation. 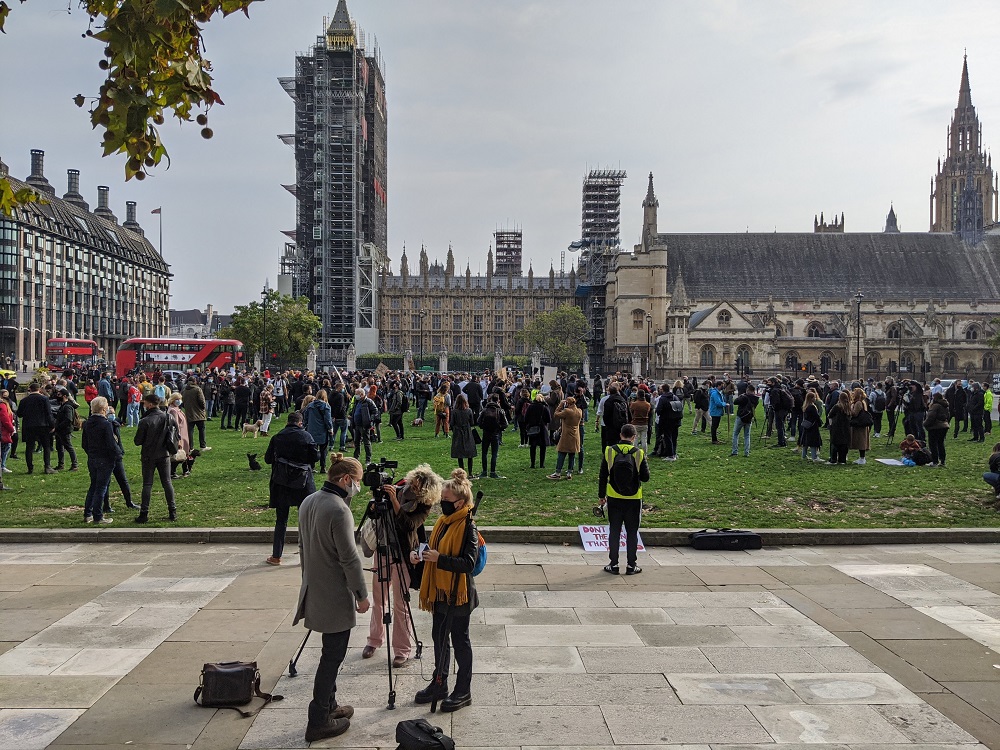 “None of us are debating the fact that we do need to halt [the virus],” she said. “Restaurants potentially do need to close – so let them close, enforce that and give us the support.”

“I think the Government is tying our hands behind our back and telling us to swim,” he said. “If we are meant to be in a lockdown people should be fairly paid for it.”

Mayor of London Sadiq Khan backed the protest, warning that many business are “deeply anxious about their future”.

“It is this level of support London’s hospitality sector now needs to prevent further widespread unemployment.”

A Treasury spokesperson said businesses under Tier 2 with less demand can claim the Job Support Scheme, so employees will earn at least 77% of their wages from November.

“We’ve supported the hospitality sector from the start of the outbreak, protecting jobs through initiatives such as the Eat Out to Help Out scheme, VAT cuts, business rates holidays and a first wave of cash grants of up to £25,000,” the spokesperson said.

“Businesses under Tier 3 restrictions that are legally required to close will be eligible for grants to pay two thirds of each employees’ wages – protecting jobs and enabling businesses to reopen quickly once restrictions are lifted.”