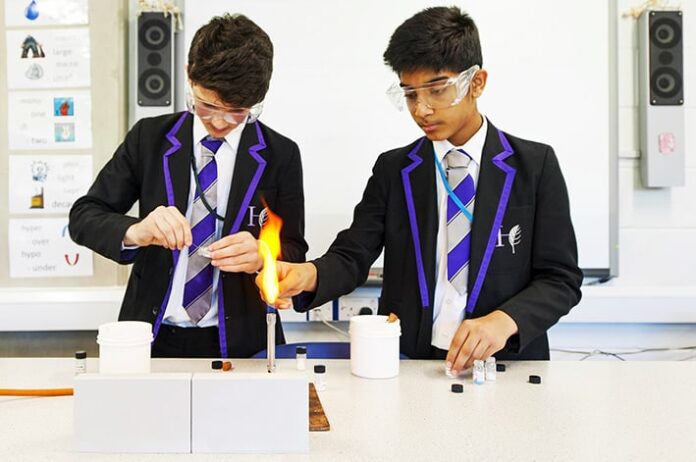 The Corporation will be keeping a studious eye on its newest school after appointing its policy top dog to act as shadow chairman of the board.

Desperate to avoid a similar calamity of mismanagement that saw Highbury Grove plunge in Ofsted’s books from “Outstanding” to “Inadequate” during a February inspection, the local authority has positioned Mark Boleat to run the rule over affairs after bailing out the failing school last month.

Spiralling debts of £700,000 had made for testing times at the Islington school in recent months, further compounded by former headteacher Tom Sherrington leaving his post in January.

But a deal with the Corporation to award City of London Academies Trust status was reached in March, and will secure the future home of 1,200 pupils – subject to an agreement about resources.

Chair of the Corporation’s education board, Catherine McGuinness, said she was confident Mr Boleat will operate with “strategic leadership” during the transition form school to academy.

“Mark brings great knowledge and experience to the role and his appointment will further strengthen the school’s governance and work with the local community,” she said. Meanwhile, Mr Boleat explained that a concerted approach involving fellow board members and staff at Highbury Grove was a priority.

He said: “I believe that with strong leadership in place we will be able to implement positive changes in the quality of teaching, learning and outcomes for our future students and staff.”