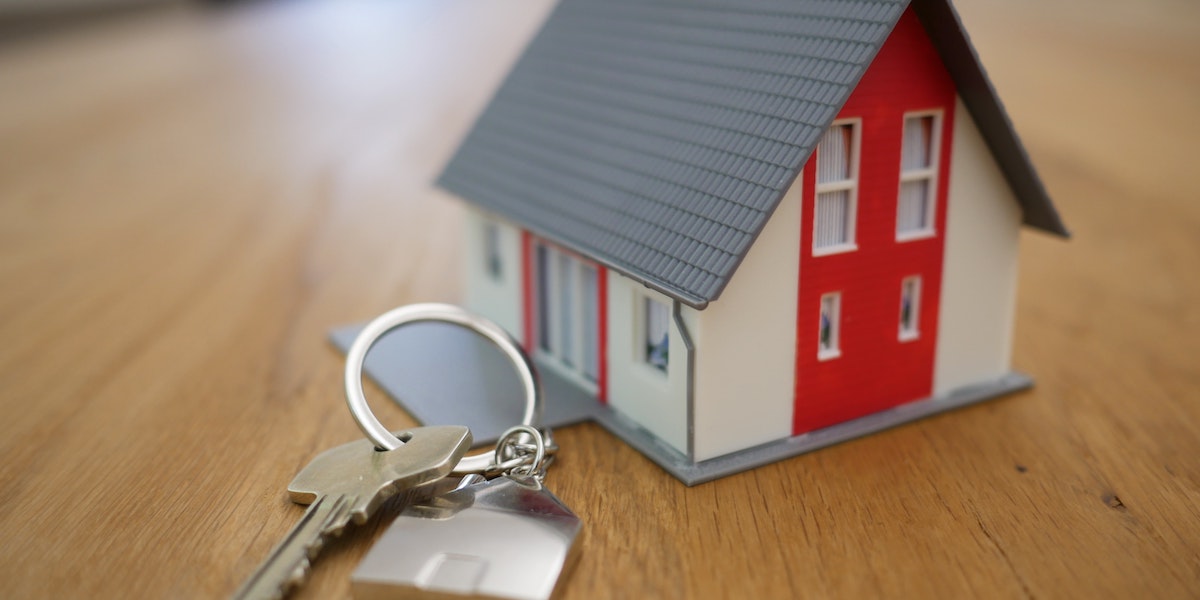 The majority of homeowners in England remain unconcerned about a stamp duty holiday deadline dip in house prices, although a third would be deterred from selling should one materialise.

That’s according to research from the home buying platform, YesHomebuyers, who found that 83% were unphased about a potential cool in house prices now the initial stamp duty deadline is about to expire.

When asked the same question with regard to the second and final deadline expiring in September, 82% remained unconcerned about a potential market cliff edge causing house prices to tumble, with just 4% stating they were very concerned.

Yes Homebuyers then asked if a dip in property prices would deter homeowners from selling, with 32% stating it would, although again, 68% would still hit the market regardless.

However, it may be the cyclical nature of the property market that is helping boost homeowner confidence in the face of a potential house price slump. 87% stated they had no plans to sell within the next two years, meaning any house price decline caused by the end of the stamp duty holiday is likely to have come and gone.

Matthew Cooper, Founder & Managing Director of Yes Homebuyers, commented: “There’s a very real chance that a house price dip is on its way once the stamp duty holiday fully expires. Having spurred an unprecedented level of buyer demand for such a sustained period of time, it’s only natural that this artificially manufactured, house price boom bubble is going to burst once the stimulus is removed.

It has caused such concerns that the government has tried to soften the blow, not only by extending the stamp duty holiday itself but by implementing a staggered deadline to minimise the immediate impact on the market.

The good news is that many homeowners remain unconcerned, no doubt due to investing with a long term view rather than on a profit and loss basis. With many also having little intention of selling anytime soon, the chances are that any market decline may have been corrected by the time they do.

However, those with plans to sell within the next six months may want to do so sooner, rather than later, in order to achieve current market values. That said, with sizable delays also plaguing the market, the best chance to complete before a house price dip is to consider alternative options to sell your house fast.”