Between fire, gang warfare and near constant threat of development, the City of London’s historic old pubs have shows some serious staying power over the last 400 years.

So it should come as no surprise that the Square Mile is well represented in a book documenting the Capital’s most historic and architecturally significant public houses.

From a Fleet Street watering hole for literary heroes to a 19th-century Victorian gin palace by the Old Bailey, Great Pubs of London (Prestel, £24.99) takes readers on a crawl through 25 of London’s best traditional boozers.

Food and drink entrepreneur George Dailey teamed up with his photographer daughter Charlie Dailey to document taverns where time has stood still; from famous faces who frequented the bar to how phrases like ‘on the wagon’ and ‘one for the road’ made it into the modern vernacular.

The book also features a forward from actor Sir Ian McKellan, who owns Thameside pub The Grapes in nearby Limehouse.

City boozers that made the list include Holborn’s Citte of York, a Grade II-listed Edwardian public house with a site that dates back to medieval times, and the Ye Old Mitre, a hidden pub in Hatton Garden where Queen Elizabeth I and Sir Christopher Hatton are said to have danced around a cherry tree in the back garden.

The Ye Olde Cheshire Cheese on Fleet Street’s appropriately-named Wine Office Court is highlighted as one of several pubs destroyed in the Great Fire of 1666 then rebuilt almost immediately after. Its gloomy rabbit warren of rooms are said to have been the favoured drinking den for a long list of literary figures including Mark Twain, Alfred Tennyson, Sir Arthur Conan Doyle, GK Chesterton, Oliver Goldsmith and Dr Johnson, though some are, admittedly, unsubstantiated.

Down by the river, The Blackfriar is a remarkable Art Nouveau building on a site once occupied by a Dominican Monastery. Its architect Herbert Fuller-Clark enlisted sculptors to help pay homage to the pub’s history, and the interiors of multi-coloured marble, mosaics and copper reliefs of monks carolling and collecting food make it one of the most unique pubs in London. 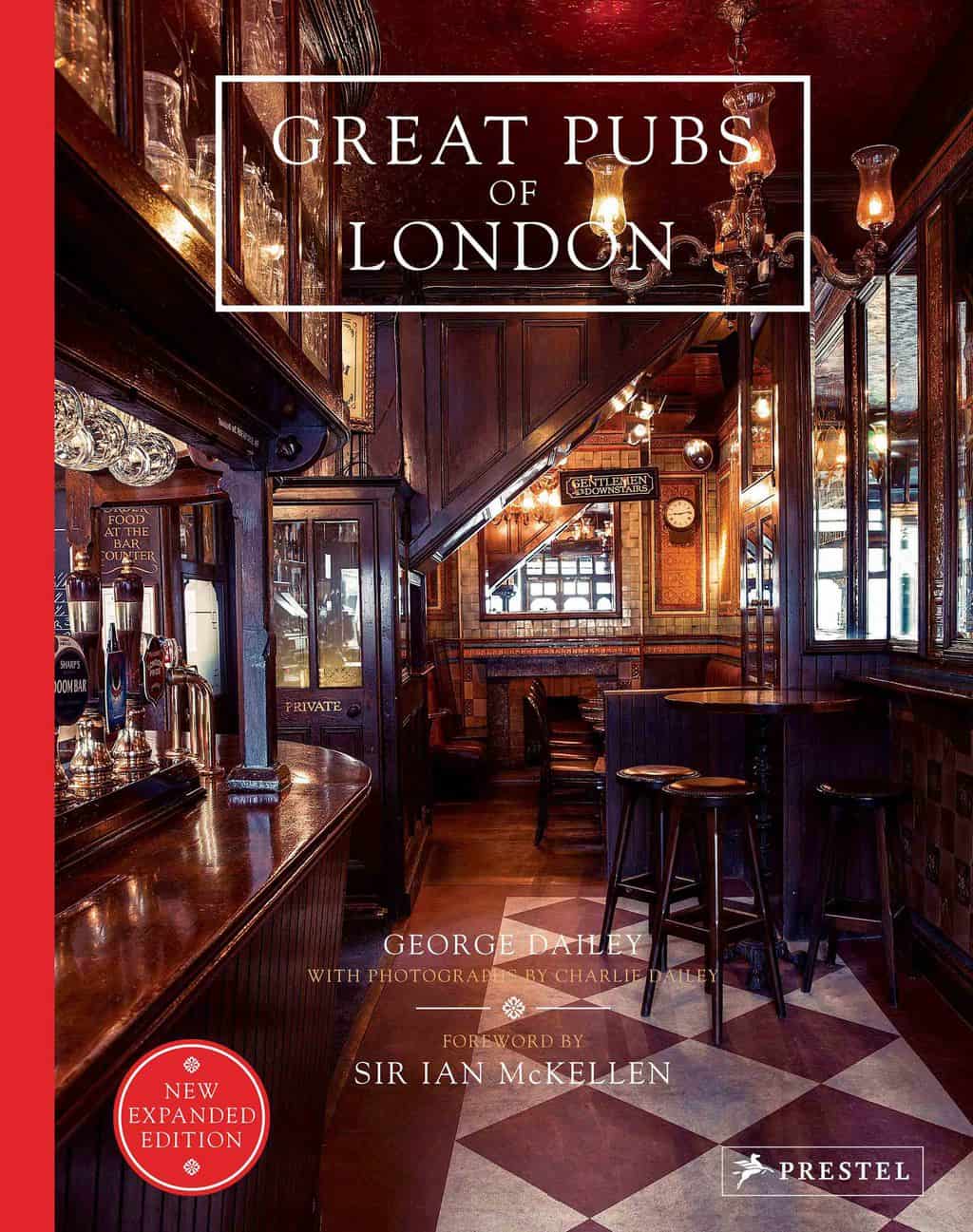