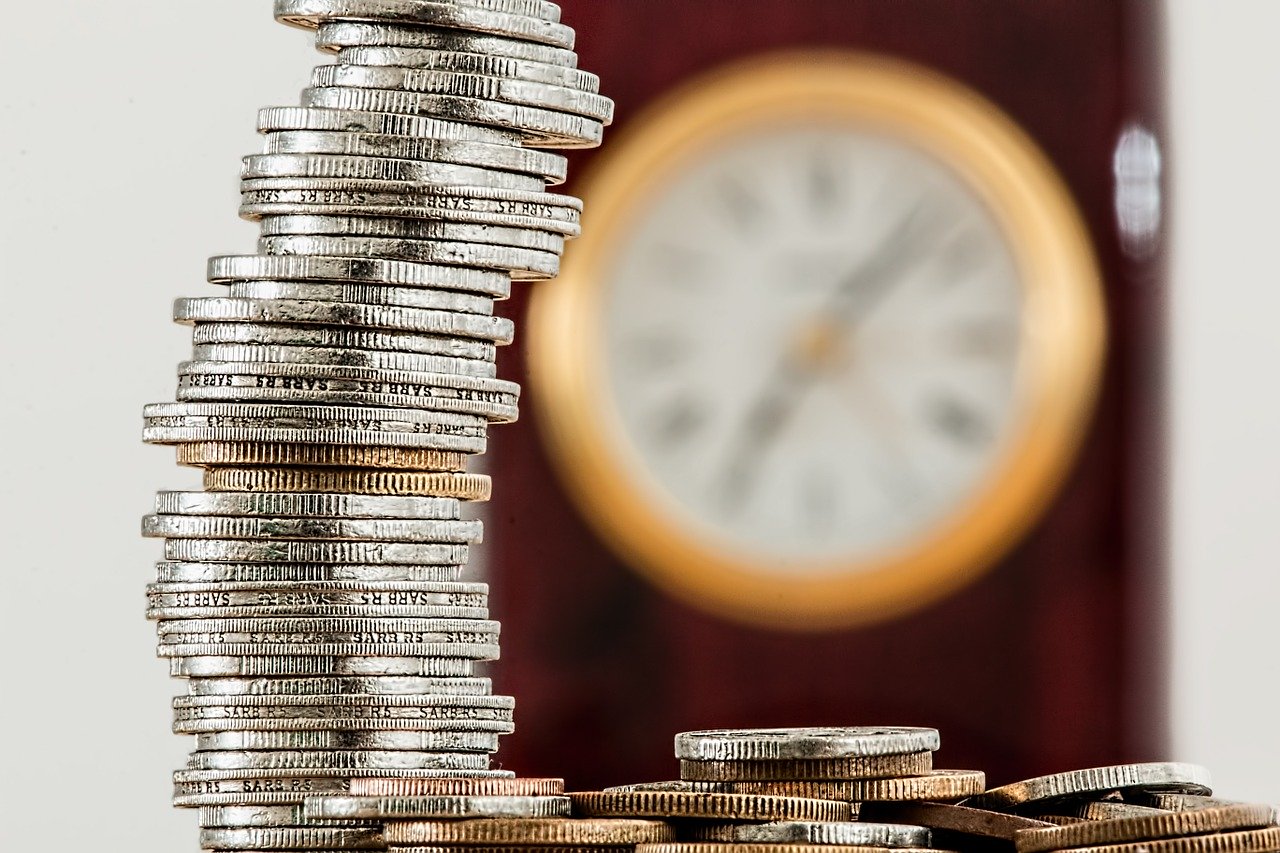 Higher earners should take steps now to mitigate the considerable financial hit they could face from Chancellor Rishi Sunak’s “major tax hikes,” warns the boss of one of the world’s largest financial advisory and fintech organisations.

The warning from Nigel Green, CEO and founder of deVere Group, comes following reports that Mr Sunak is looking to boost taxes in an effort to pay for Britain’s coronavirus recovery.

According to the front pages on Sunday, the Treasury is drawing up fresh plans to raise at least £30bn a year to help cover the cost of massive public spending triggered by the pandemic.

Mr Green said: “Major tax raids and relief cuts are on their way – and it is higher earners who are going to be targeted.

“Even a Treasury source admitted that the political reality is that ‘the only place you get the money is from the better-off’.

“It’s clear the Budget will deliver a considerable financial hit for higher earners. 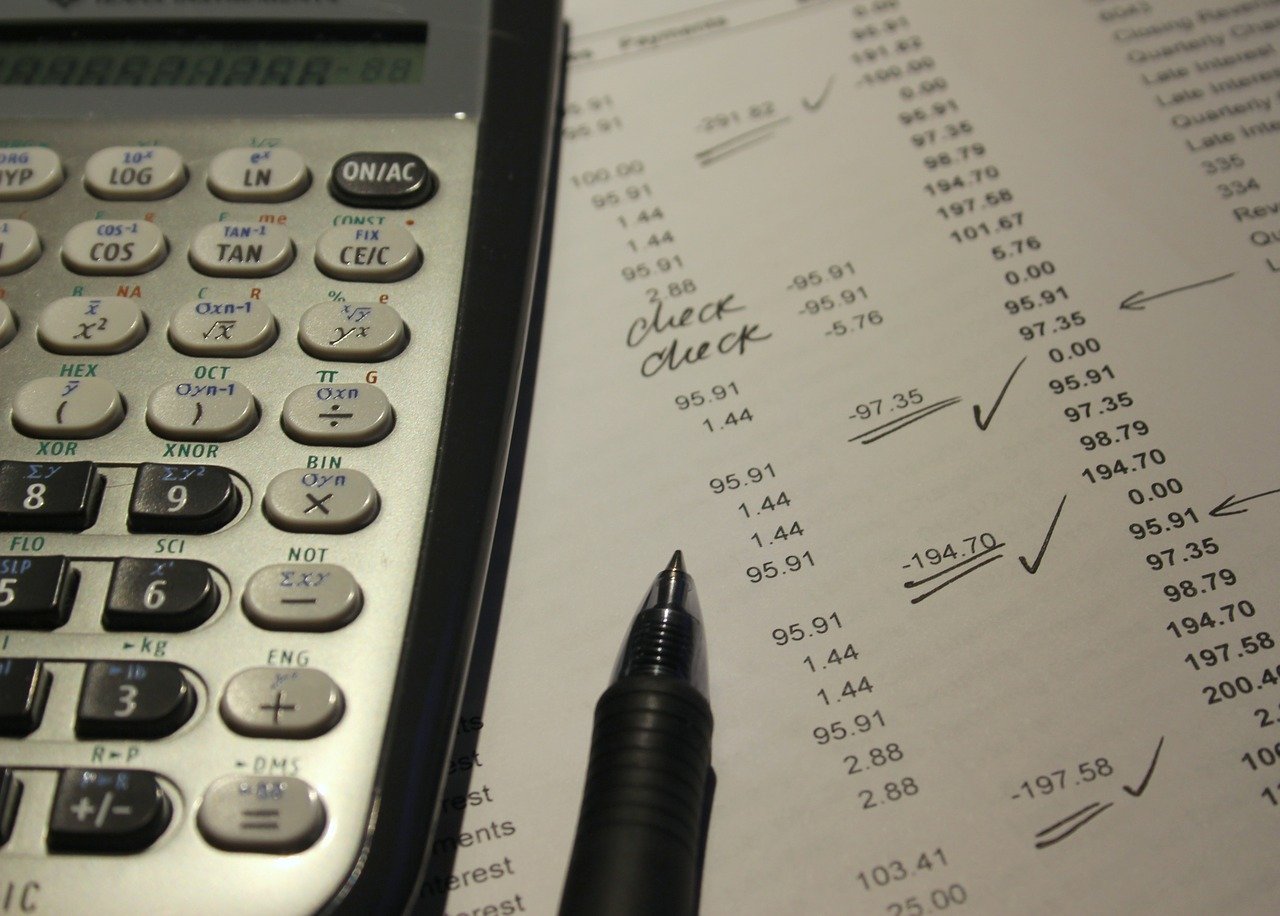 “As such, these people would be wise to take steps now – ahead of the November Budget – to mitigate the impact.

“They should be considering all the available and legitimate financial planning options available to them, including international options, in order to grow and protect their wealth.”

Earlier this month, a deVere Group poll revealed that six out of 10 higher earners in the UK, or those living overseas who have financial links to Britain, are concerned about the adverse impact on their assets of the 2020 Budget.

“He should not try to tax his way out of the downturn – instead, he must drive long-term sustainable economic growth policies.

“Whilst this way would be more effective, it is harder to do both economically and politically, and is, therefore, unlikely to happen.

“Higher earners should expect to get a bloody nose from the Budget and should take action sooner rather than later to mitigate the burden.”