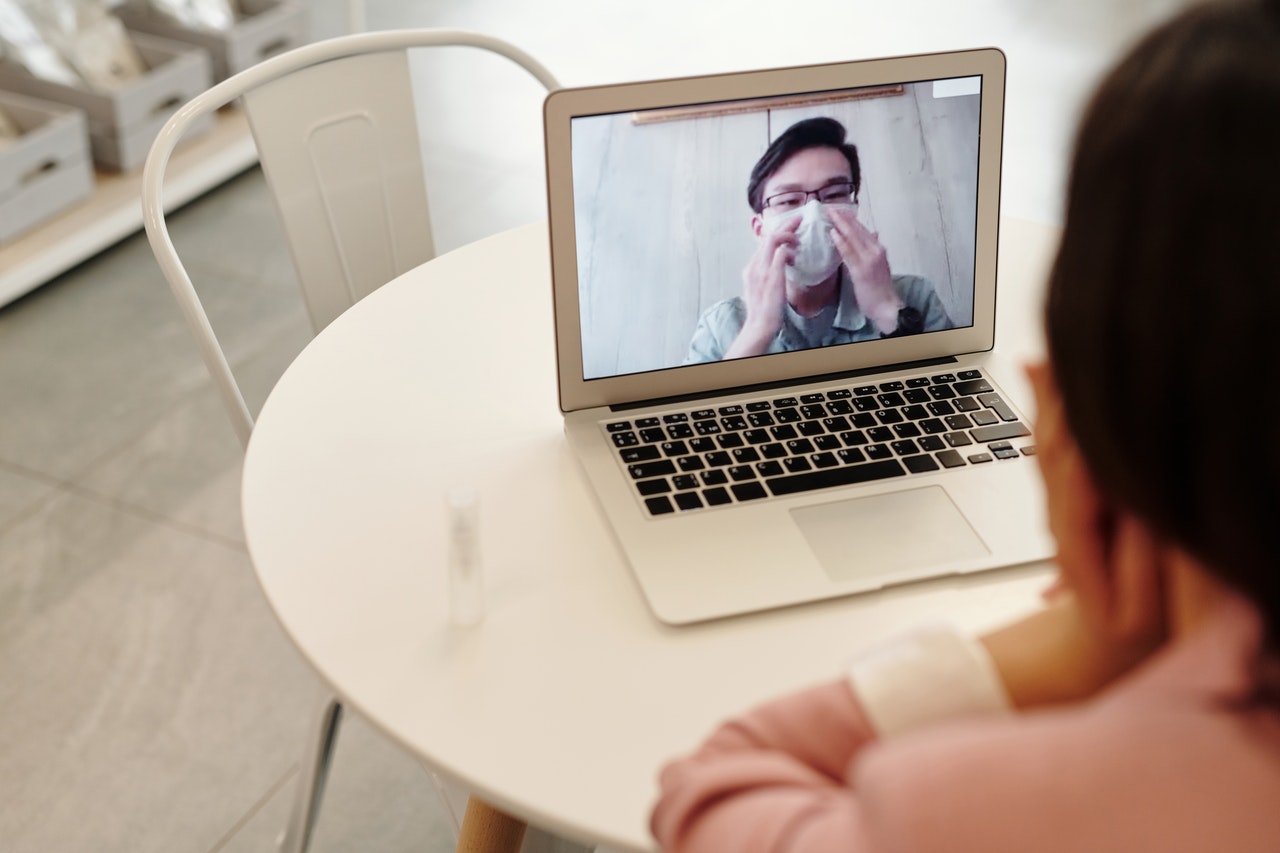 Mr Desai’s calls come in the wake of London being placed on the national Covid-19 watchlist after a recent surge in cases across boroughs. He is also asking businesses to register for a Test and Trace QR code to be clearly displayed in their premises.

Testing capacity in the capital has dropped by 43% over recent weeks, after it was diverted to other national hotspots, according to a statement issued by the Mayor of London.

The statement also revealed that a recent increase in Covid-19 related admissions to hospitals, calls to NHS 111 and GPs are indications that the current testing figures are an underestimate of the real number of active cases in London.

The new Test and Trace smartphone app was launched on 24 September after it was trialled in Newham and other parts of the country.

Government estimates suggest that at least 7 million people will need to download the app, if it is to be effective in slowing the spread of the virus. 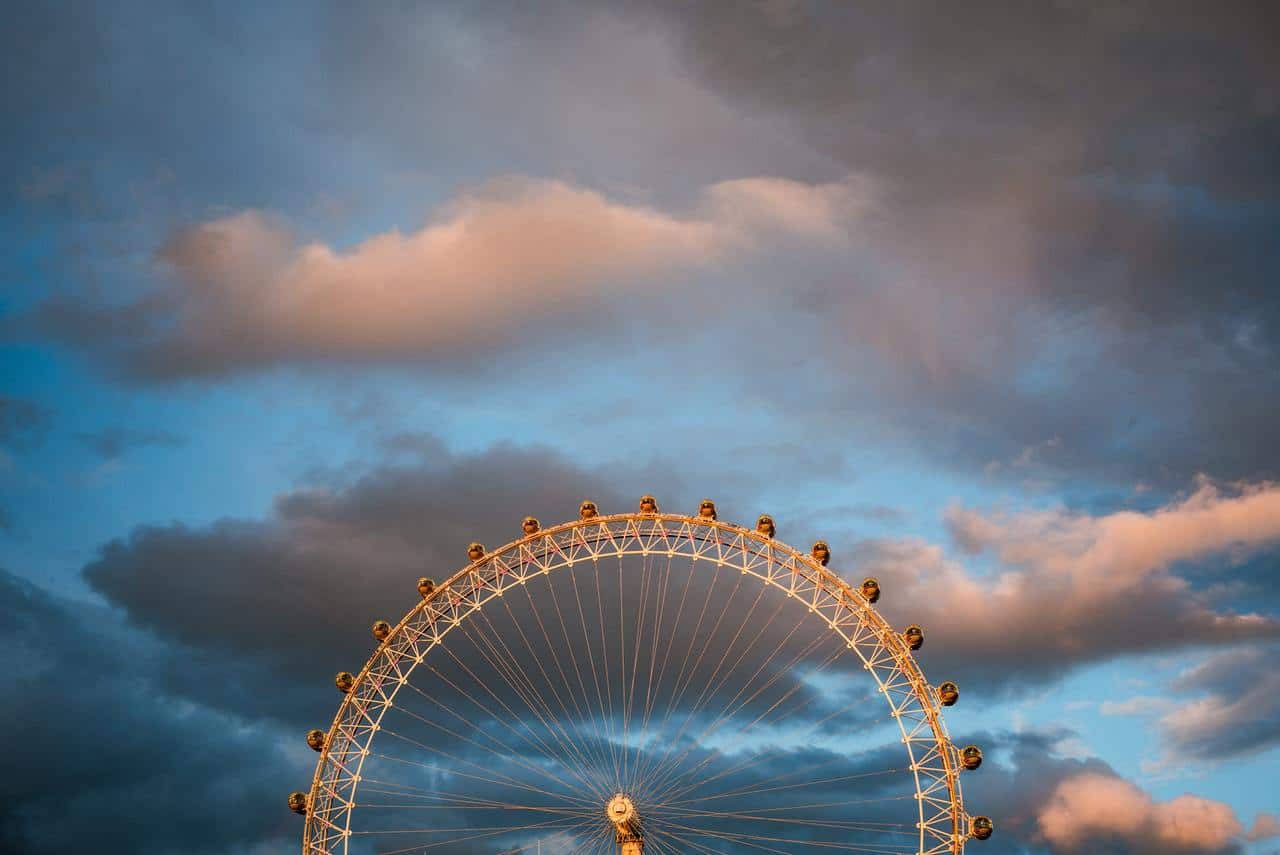 The app enables users to check-in to venues and other public places so they can be alerted if they have been in close contact with someone who has recently tested positive for Covid-19, and therefore need to self-isolate.

Businesses are also being urged to download and display NHS Test and Trace QR codes.

Mr Desai said: “Test and Trace has had a difficult start, but the launch of the new app will play a vital role in stopping the spread of the virus.

“With cases quickly rising across the capital, we are now at a crucial juncture and we need as many Londoners as possible to sign up to the app for it to work effectively.

“Businesses also have a key part in this and must download and clearly display the NHS QR code in their premises.

“In the meantime, it is important that the Government are robustly held to account over their efforts to resolve the major issues we have recently seen with testing capacity.”