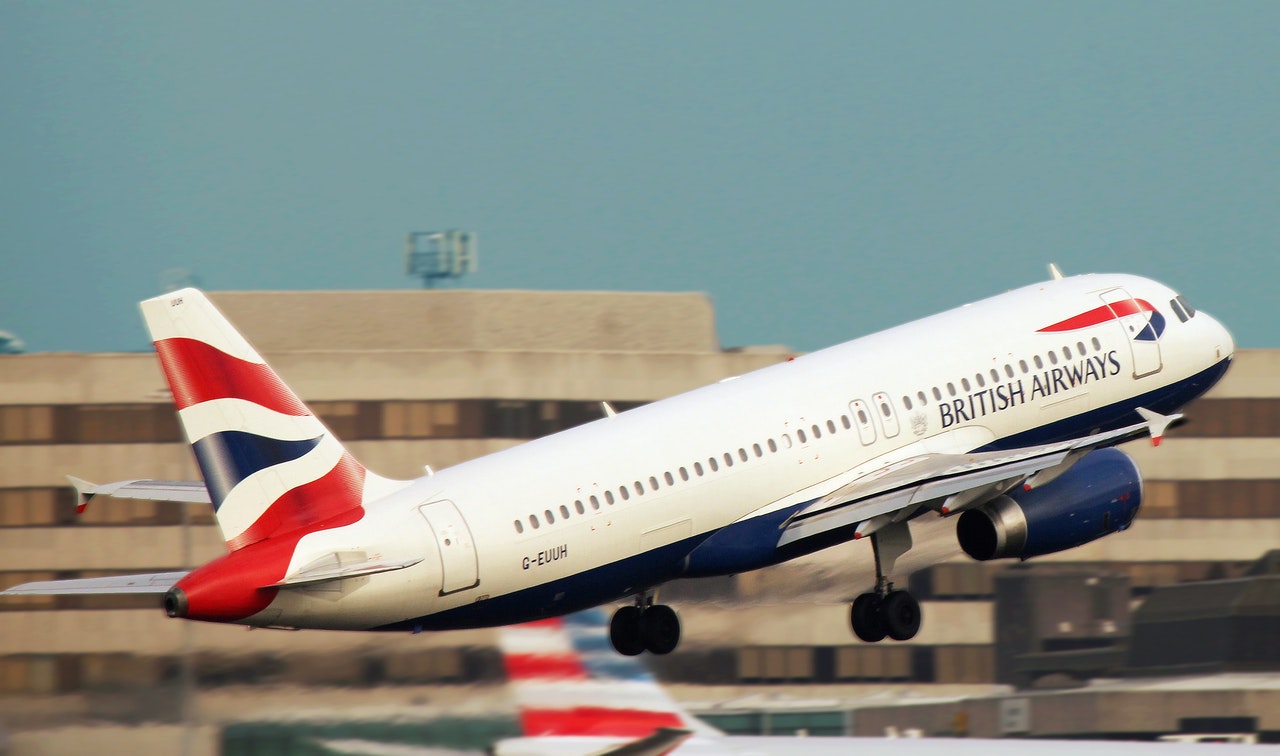 People living under the Heathrow Airport flight path are relishing a break from plane noise amid coronavirus lockdown, according to a new survey.

A total of 80% view reduced flights as a positive, a 3,250-person poll conducted by anti-expansion pressure group No 3rd Runway Coalition suggests.

The number of passengers travelling through the UK’s biggest airport fell 90% in April amid virus fears – with just 700,000 people travelling that month, and an average of 45 planes a day.

And last month, the Government introduced a two-week quarantine for passengers arriving in the UK from abroad, which has hit the aviation industry.

Ministers announced quarantine will be dropped for countries including Spain, Italy, France and Germany from next Friday (July 10), with so-called ‘air bridges’ allowing foreign holidays in spite of the pandemic.

But local residents around Heathrow are unlikely to welcome the return to normal, according to the survey.

Almost half (49%) noticed a drop in flights all day during lockdown – and more than half (52%) noticed a corresponding change in their sleep patterns.

Resident testimonies collected through the survey spoke of newly audible birdsong, time in the garden, less dust and lower anxiety.

“In the past, residents have been told that it’s difficult to measure Heathrow’s impacts, because there has never been a flight absence against which to compare them,” he explained.

“But lockdown has provided that opportunity – and communities have realised just how detrimental the airport’s activities are.” 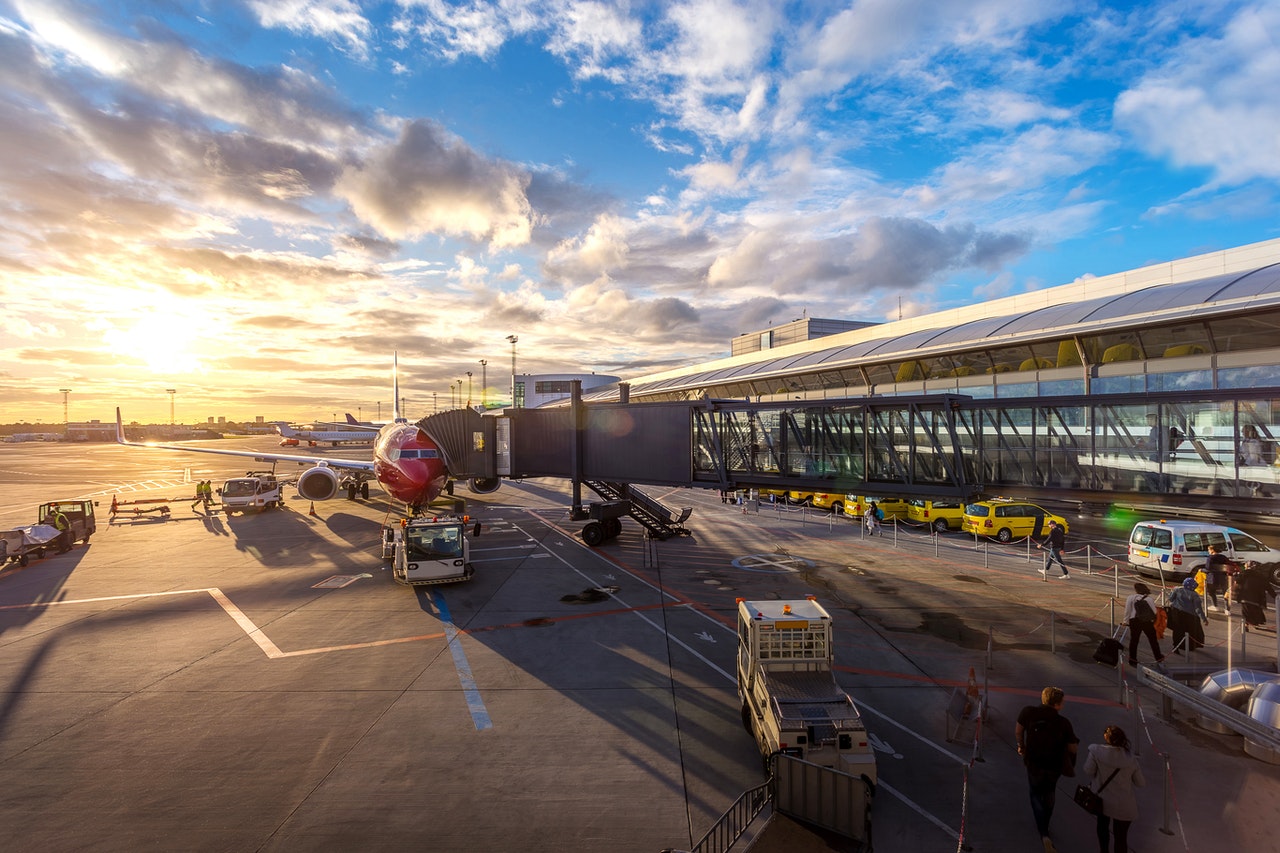 NOW READ: Londoners should not listen to “scare stories” of an impending local lockdown

Mr McGuinness said the survey provided further evidence that flights to airports in built up areas should be reduced.

Professor Stephen Stansfeld, emeritus professor of psychiatry at Queen Mary University, who studies the impact of environmental noise on health, said the findings should “stop us in our tracks” and prompt a rethink on flight noise.

“This ‘natural experiment’ has made us realise the true cost of air travel to the population living around airports,” he said.

But Dr Anna Hansell, professor of environmental epidemiology at the University of Leicester, said the self-selecting nature of the survey may have skewed respondents towards those who resent airport noise.

Most were contacted through No 3rd Runway Coalition’s mailing lists, meaning they were likely to already oppose airport expansion.

But 1,128 respondents were supplied by polling company Smart Survey, which the Coalition says make their results more balanced.

“This research confirms that an increase in overhead flights will greatly disrupt residents’ enjoyment of their homes and local outdoor spaces,” he said.

“In this new world we live in, that eventuality is both undesirable and unnecessary.”

A spokesperson for Heathrow Airport recognised “some local residents have noticed the temporary reduction in flights”.

“But flights restarting is an important first step in protecting many local livelihoods who depend on a successful Heathrow,” they said.

“These flights will also play an important role in driving the UK’s economic recovery after this devastating pandemic.

“We will continue incentivising quieter aircraft and operating procedures, as well as working with local authorities to promote active travel to reduce emissions.”