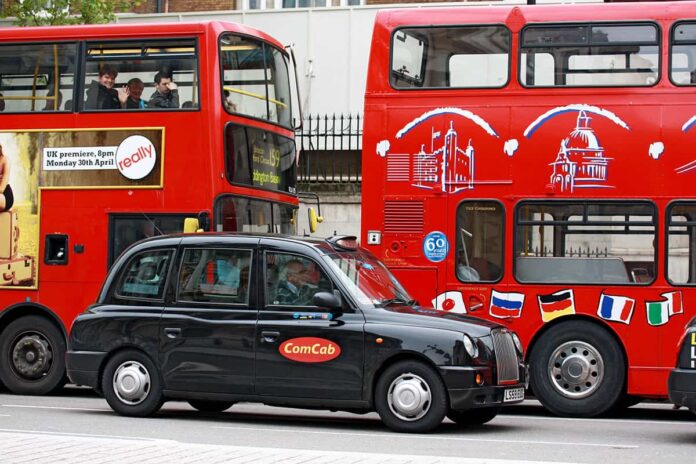 As someone who cycles into the City regularly, I have witnessed first-hand the great strides that the City of London Corporation has made in making the Square Mile’s streets safer and more accessible for workers, residents and visitors.

We have followed that up with the £23million regeneration of Aldgate Square, now home to one of the largest public spaces in the Square Mile, with new cycle lanes, pedestrian crossings, drinking fountains and a stunning new pavilion at its centre.

The experiment at Bank junction has also seen safety transformed for pedestrians, cyclists, motorcyclists and buses.

The City of London Police are increasing their focus on dangerous drivers and vehicles. Tougher penalties have been put in place for motorists who use their mobiles while driving, and campaigns to tackle offences such as driving under the influence and speeding are underway.

With over 483,000 workers commuting through a thriving but congested Square Mile, the City is one of London’s busiest areas. It is positive to see that the numbers of those killed or seriously injured here are among the lowest in the Capital.

However, with around 50 people seriously injured on City streets each year, of which two die from their injuries on average, there is still more that can be done.

That is why the City Corporation has committed to reducing road danger to create healthy streets where people want to walk, cycle and use public transport through a Road Danger Reduction and Active Travel plan currently open for consultation.

Proposals in the plan include engaging with road users to create behaviour change, targeted enforcement and research in close partnership with the City of London Police and TfL.

Proposals to improve the standard of freight operation through promotion of the training of drivers and safer vehicles are considered key due to the disproportional number of fatalities involving heavy goods vehicles.

You may also see temporary interventions such as timed closures of casualty hotspots or plant pots and paint used to change the look and feel of streets to prioritise people walking and cycling.

As a world-renowned business and culture hub, we want the City to be one of the safest places to travel in London, with workers, residents and visitors enjoying navigating our historic streets, and plans such as these will be essential in achieving this.

Visit cityoflondon.gov.uk/rdrconsultation to have your say. The consultation ends on Sunday 5 August. Results will be reviewed in September.