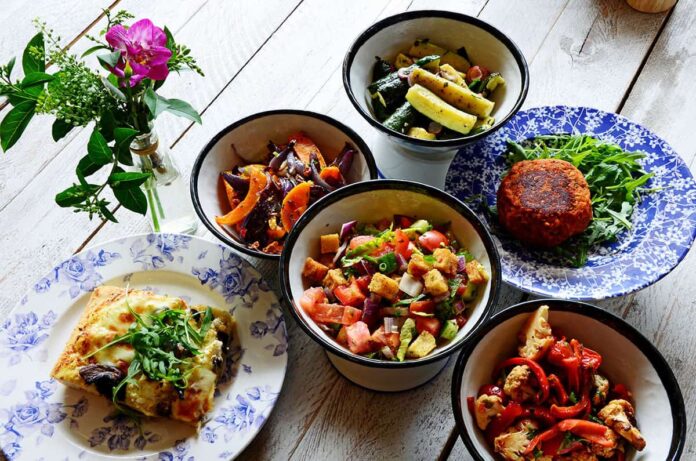 WHEN a weekend favourite like London Fields’ Wringer and Mangle decides to divide and conquer the Capital’s food scene with the addition of a central offshoot, there is always the concern the traits that make it shine locally might not wash with the after-work crowd.

Since 2015, East London mix master Gerry Calabrese has been drawing Hackney hipsters to his former industrial laundry (hence the name) with a colossal cocktail menu of collins and blazers, and keeping them there with contemporary but comforting British cuisine.

So far, so City suit; but wait, there’s more.

So all-weather is this joint, that it will welcome you for bottomless brunch on a Saturday morning with open arms and free-flowing Prosecco and send you stumbling home in the early hours of Sunday after throwing a smorgasbord of shapes in the basement club.

With pretty much every aspect of your weekend covered, how would the Calabrese group adapt this tried and tested concept for the weekday? Their answer, it seems, is to expand the offering further.

In addition to a large public bar, cosy restaurant and subterranean event space for a programme of parties, the Spitalfields restaurant has been kitted out with a daily deli counter laden with hearty sandwiches, flavour-packed salads and pastries to grab-and-go or eat in.

So confident is Calabrese’s food director Paul Gayler in this addition, that he’s added one to the London Fields location as well.

Could it be a case of too much under one roof? Time will tell, though it certainly hasn’t had any negative impact on the food coming out of the kitchen during dinner service. 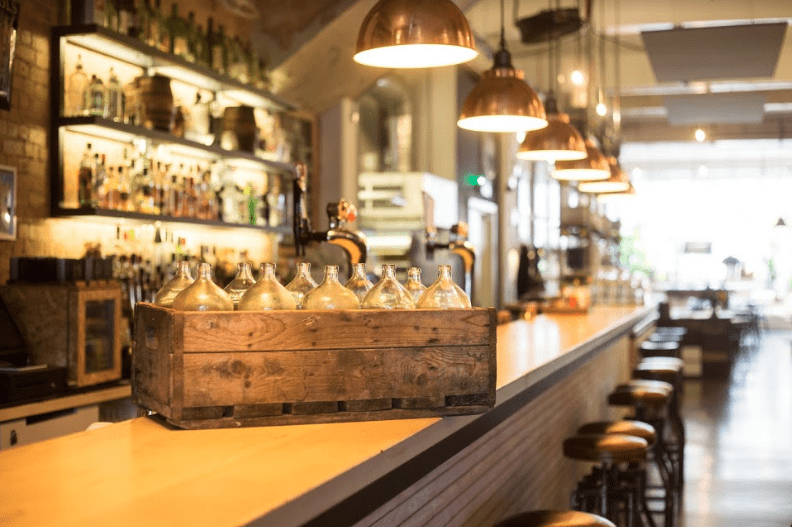 Just as the overall concept of the restaurant aims to tick a lot of boxes, so too will the well-rounded modern British menu sate a lot of stomachs.

Seven starters run the gamut between croquettes through to chargrilled quail. Our steak tartare comes served over a mushroom terrine for an added depth of flavour without overpowering some terrific beef, while seared scallops were a little lost among black pudding and a smoky bacon jam.

No such problem with the mains; the lamb neck a solid performer served simply with seasonal greens, and merlot-braised beef cheeks a melt-in-your-mouth must. It’s worth noting also that vegetarians are also particularly well-represented here with a tagine and a tart, plus vegan options on several starters.

Well, you can take the restaurant out of Hackney…