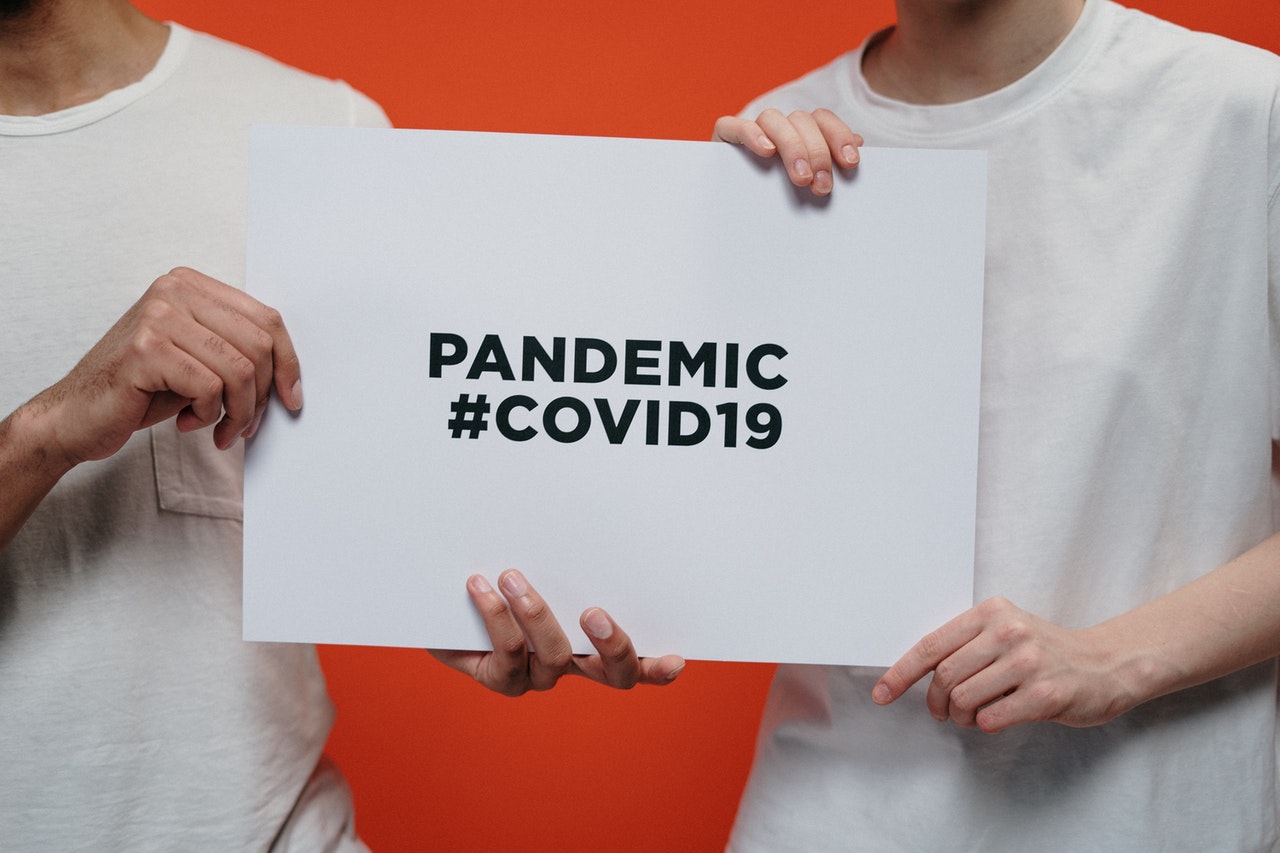 Hackney and the City of London now have one of the highest Covid-19 infection rates of anywhere in Greater London.

Data from Public Health England shows that, in the seven days to 9 October, Hackney and the Square Mile had an infection rate of 109.3 cases per 100,000 people.

That was due to 318 new cases being confirmed in the week to 9 October.

The number of cases in the City and Hackney areas is combined because the two share one public health department, run by Hackney Council. They have a combined population of about 300,000 residents.

Other London boroughs with around 100,000 infection rates include:

On 12 October the Prime Minister unveiled a three-tier system of measuring what lockdown restriction should be placed on areas depending on their infection rate.

The whole of London was placed in Tier 1, the lowest level. It entails the “rule of six” and the 10pm curfew on pubs, bars, cafes and restaurants.

In Hackney and the City, the majority of new coronavirus cases have been confirmed in people under the age of 40, although health officials have warned the virus is now reaching a growing number of older people. 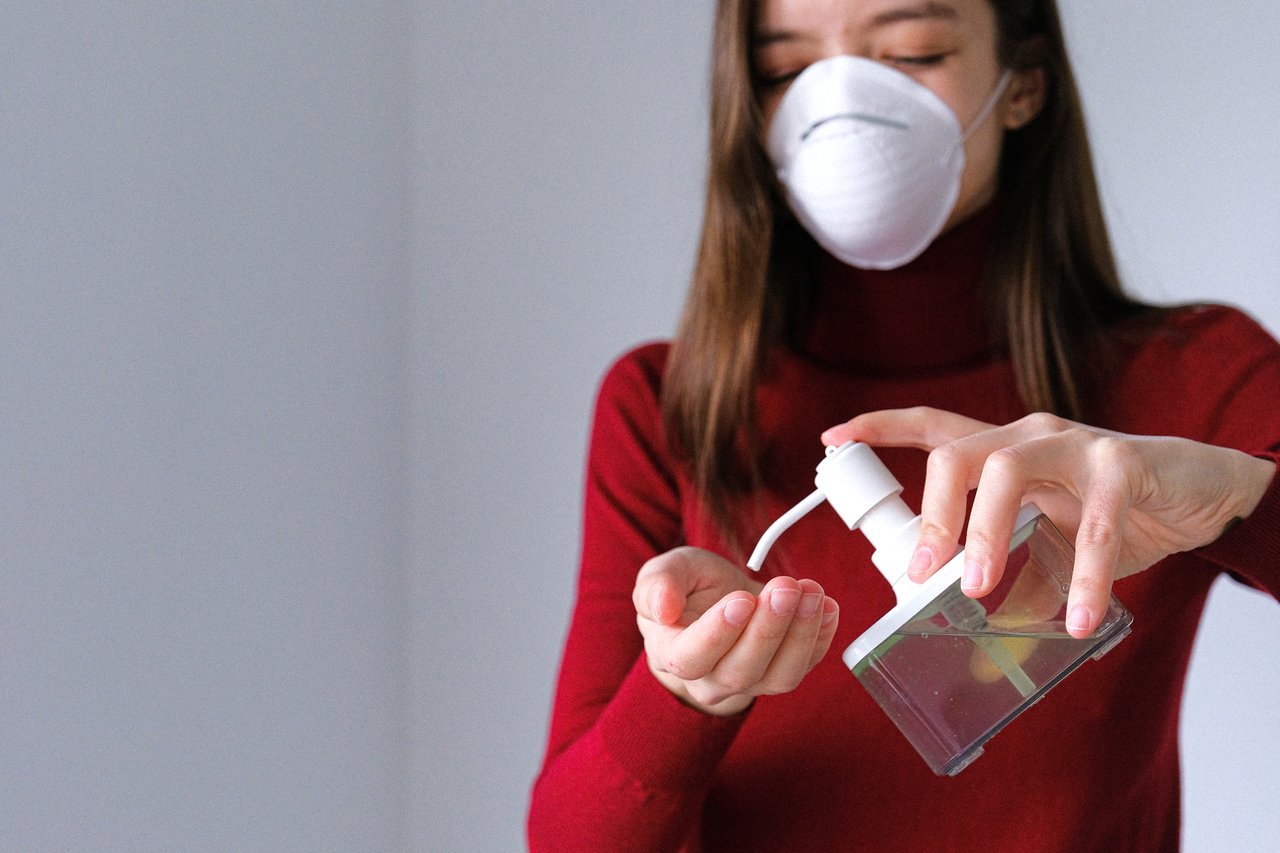 Hackney Council has been handing out branded merchandise bearing the “hands, face, space” slogan to members of the public in Hackney Central and Dalston. Volunteers have given out 1,000 reusable masks as well as hand sanitiser bottles.

Hackney and City’s director of public health, Dr Sandra Husbands, said: “The numbers across London are very concerning, and we are doing everything we can to tackle the virus locally. We want to remind everyone to be vigilant, and make sure we are all following the national guidelines.”

Dr Husbands continued: “There have been positive developments recently, in the fact that testing seems to again be widely available in Hackney and for residents in the City of London.

“If you have coronavirus symptoms such as a new, continuous cough or loss or change to your sense of smell or taste, even mildly, please isolate yourself from other people for 10 days and get a test as soon as possible.

You can order a home test, or book an appointment at the four test centres in Hackney by downloading the NHS COVID-19 app, calling 119 or going to nhs.uk/coronavirus.

“There are now four test centres in Hackney, with plans for another in the north of the borough, and one in the Square Mile well advanced.”

Hackney Council is one of several London authorities that has started its own contact tracing. It said “hundreds of people” who were exposed to the virus have been contacted and advised to self-isolate until they receive a negative result from a test.

The council also announced last week that it will visit more than 2,000 retail, food, drink and leisure businesses to offer advice on how they can operate safely.