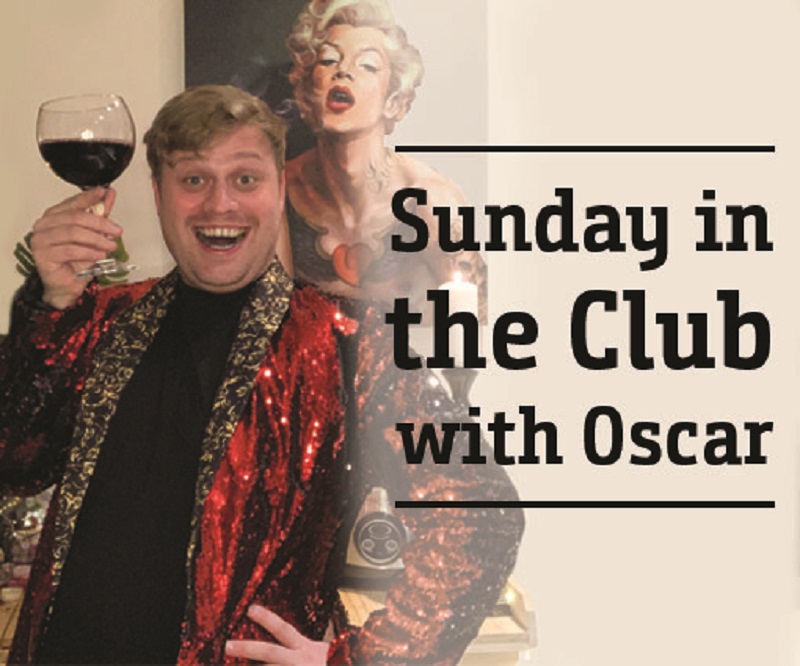 The h Club London has announced a new virtual musical theatre hour, Sunday in the Club with Oscar, as part of its ongoing commitment to the theatre community.

The sessions, which are produced by Danielle Tarento, will take place bi-weekly on Sundays at 6pm (starting 24 May), and will be hosted by Only Fools and Horses The Musical star Oscar Conlon-Morrey, who will be joined by a host of leading West End musical actors for chats, laughs and some belting songs.

For the first session, Oscar will be joined by performers from shows including Six, Avenue Q, Bat Out of Hell, Follies and Waitress, with the following in attendance:

Sunday in the Club with Oscar will be available completely free of charge via Zoom to all of h Club’s digital membership.

The club has launched a free online membership for people who work in the creative industries for the period of the Covid-19 lockdown.

The club, which has suspended all fees for current members, hopes to support and connect individuals during this challenging time.