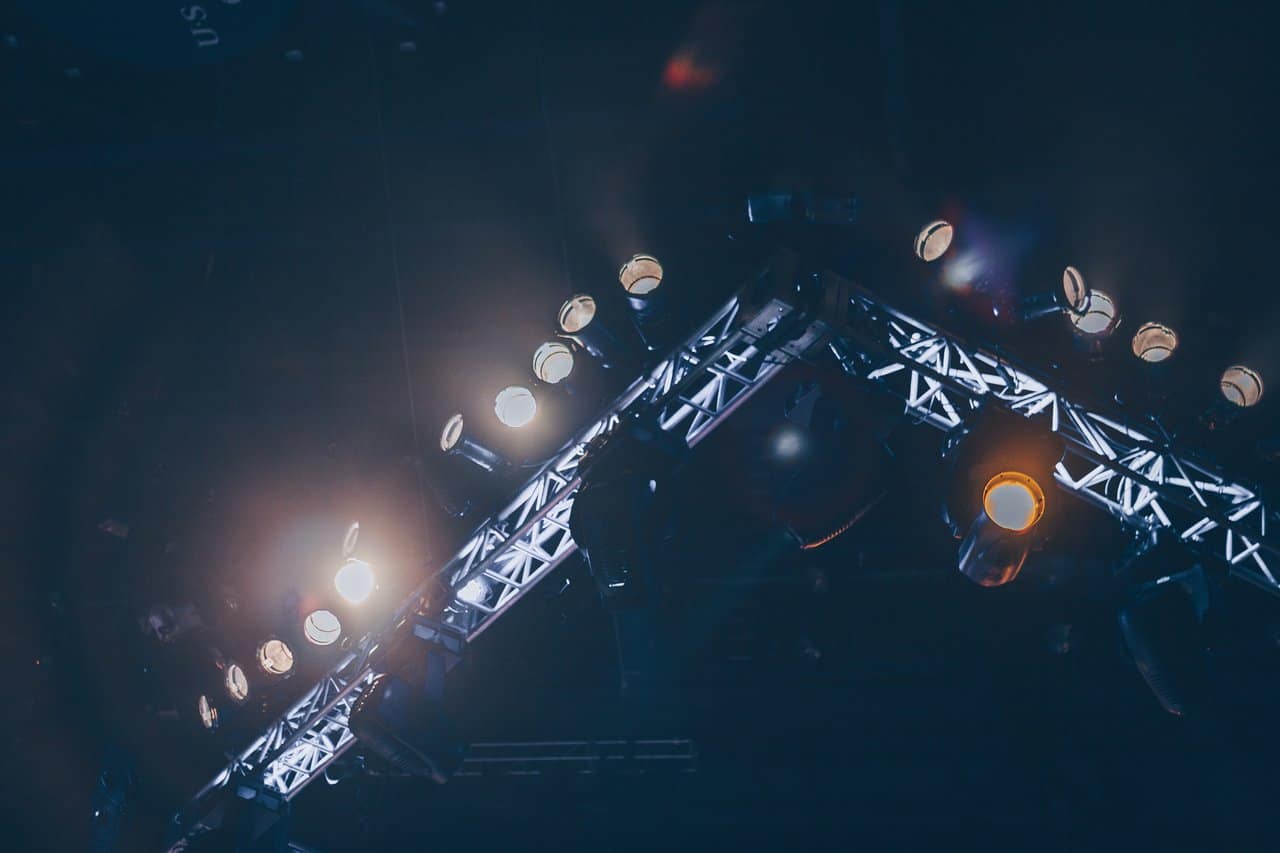 Guildhall School of Music & Drama has announced the winners of the school’s most prestigious prize, the Gold Medal, in both Acting and Production Arts.

The winner of the Acting Gold Medal is Daniel Adeosun who has just completed the BA (Hons) Acting programme. The award is given to the student who, in the opinion of the Acting staff, has most embraced the spirit and ethos of the training.

In his final year at Guildhall School, Adeosun played the role of Ira Aldridge in the year’s opening production of Red Velvet. He was also part of the company who devised Provok’d: A Restoration, directed by Jamie Bradly with associate direction and choreography by Vicki Igbokwe, and played the role of Tom in Earthquakes in London.

On being awarded the Gold Medal, Adeosun said: “Thank you for this award – I give God all the glory. The training has taught me every character may walk a different path which leads them to where they are now.

“This path may influence the way they see the world, the way they move or even the way they speak – not just on stage but also in our daily lives. It’s important we amplify these different voices so the unheard may be heard. It’s been real.”

The award is given to a student who, in the opinion of the Production Arts staff, has consistently surpassed all expectations in whatever role they have undertaken, demonstrating exceptional interpersonal skills and making a significant contribution to the department.

In his final year, Dean worked as Production Electrician on Earthquakes in London and Autumn Opera Scenes. He also designed and built production desks for Guildhall’s Studio Theatre and produced comprehensive guidelines on designing and building better production desks.

Dean aims to pursue a career producing theatre as a Lighting Technician or Production Electrician, and leaves the School to work as a Technician at Lamp and Pencil, who ‘create the theatrical magic that brings your idea into reality’ and specialise in complex practical lighting effects and installing electric infrastructure for entertainment.

He said: “I am honoured to be receiving the Gold Medal Award for Production Arts, and I am hugely grateful to Guildhall for the exceptional training I have received over the last three years. Looking back, I think the standout aspect of the course has been the quality of the people I’ve been learning from and working with.

“One of the criteria for this award is interpersonal skills, and the staff and students really couldn’t have made this an easier skill to demonstrate. The staff, from academic to technical, are all incredibly experienced practitioners with a huge wealth of knowledge to pass on. I’ve always felt my training has been in very capable hands.

“On a degree programme as collaborative as this one, I believe it’s inevitable the students will have a huge impact on the quality of the training, and I couldn’t have wished for a better cohort to train alongside, the course simply wouldn’t have been the same without them. So, thank you Class of 2020.”