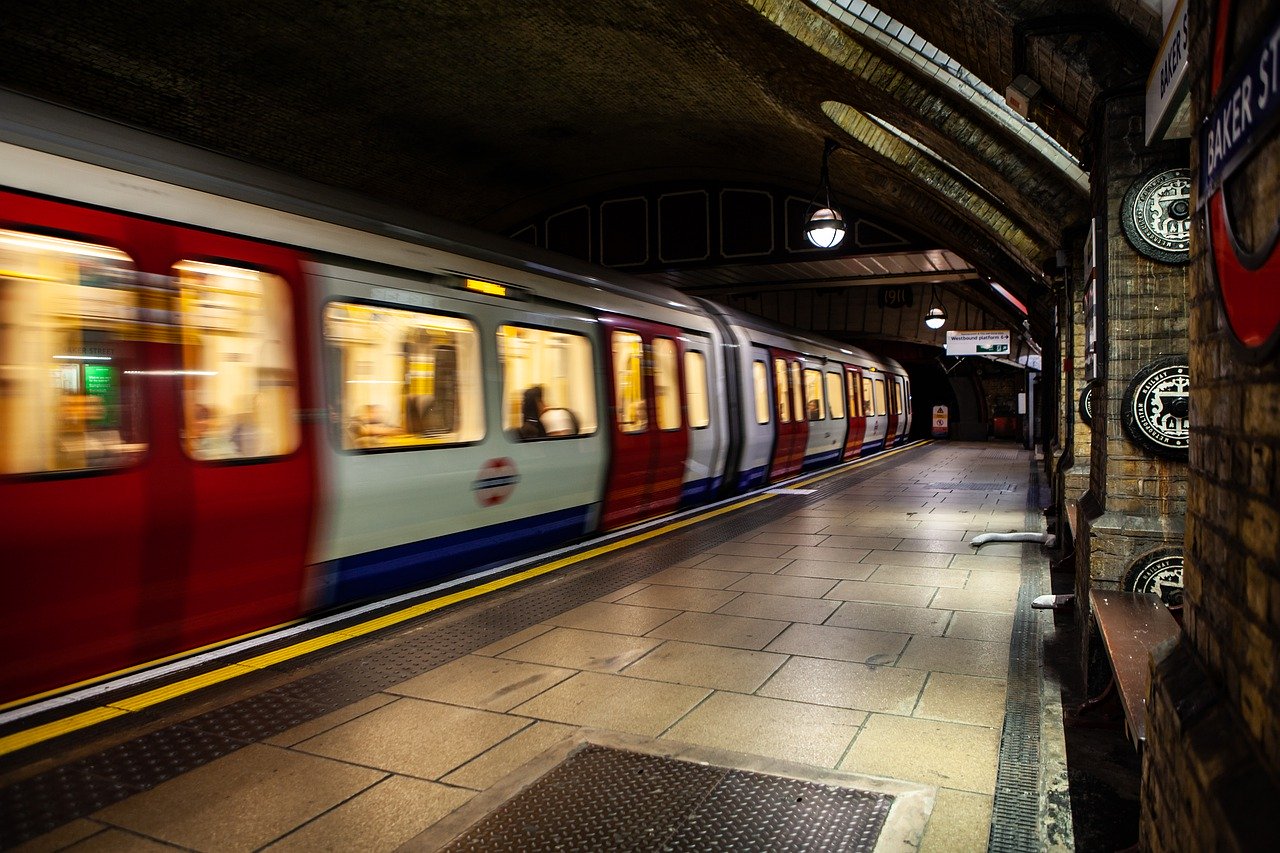 City & East London Assembly Member, Unmesh Desai AM, has condemned the Government’s continued refusal to scrap the suspension of free travel for thousands of young Londoners.

Mr Desai said that despite some recent climbdowns on the proposals by the Department for Transport (DfT), the poorest families are still set to be “hit the hardest” by the current version of the policy.

In May, after eight weeks of discussions, the Government provided a £1.6 billion emergency funding deal for Transport for London (TfL) after their revenue dropped by 90% due to the Covid-19 outbreak.

According to the Mayor of London, the requirement to temporarily suspend the Oyster Zip Card concession was imposed by the Government in the final days of the negotiations.

At a Plenary meeting today, the London Assembly passed a motion calling upon the Mayor to continue to lobby the Government to reverse this policy. The motion was supported by Labour Assembly Members, and also achieved the support of Green and Lib Dem AMs. However, six of the seven Conservative AMs present failed to give their support, abstaining instead.

In recent months, TfL have warned the DfT about the many administrative hurdles in the way of implementing the suspension.

In July, the Government confirmed it would no longer temporarily cancel free transport for children aged ten and under, and that it would push back the remainder of its proposals which would still apply to secondary school and sixth form pupils, until 1 November. 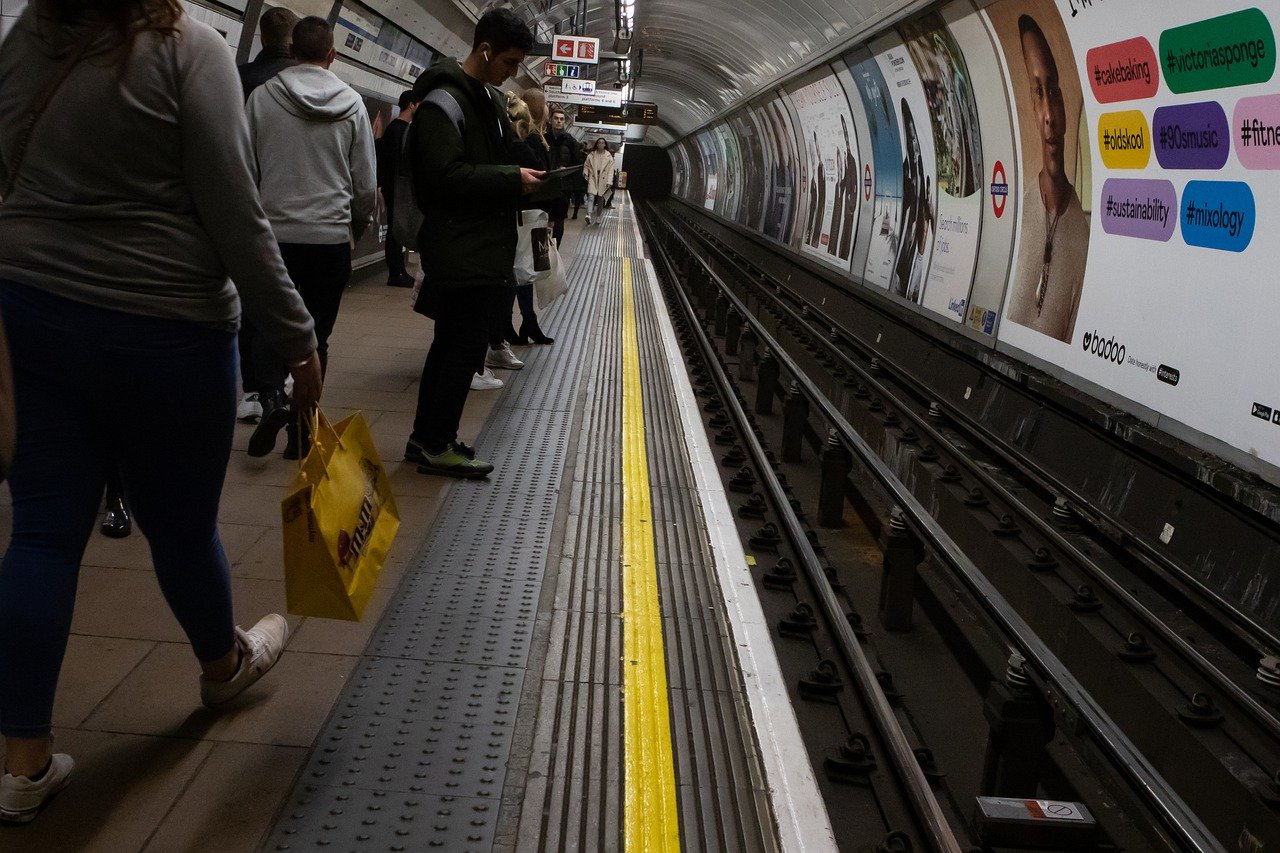 A letter to TfL from the Minister for Roads, Buses and Places, Baroness Vere, has specified which young Londoners between 11 and 18 years old will be exempted from the suspension, but the list does not include those eligible for free school meals.

The Mayor previously wrote to the Transport Secretary, Grant Shapps, in June, urging him not to proceed with the blocking of the Zip Card, but this request was met with refusal.

Mr Desai said: “It has been out in the open for a while that the Government shoehorned in this condition in the final days of the negotiations, forcing TfL to accept the deal in front of them or risk going bust.

“Thousands of young Londoners from the poorest families, and particularly those from BAME communities, will be hit the hardest by the suspension of the Zip Card.

“It remains to be seen how Ministers plan to successfully implement this policy, even in its now delayed and watered-down format.

“The chorus of calls from young students, parents and charities for the Government to cut its losses and perform a full U-turn on this cannot be ignored any longer.”