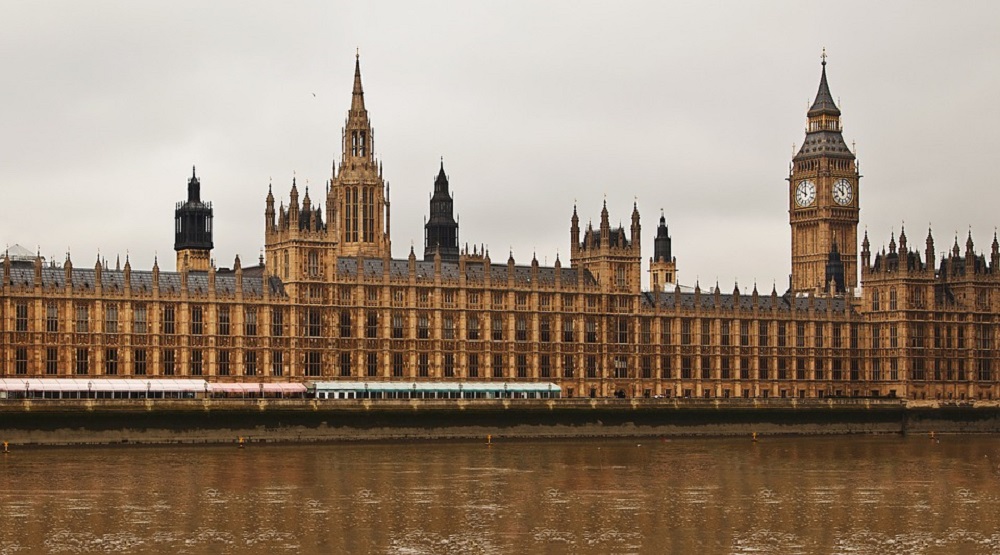 Residents of the Square Mile will see their council tax increase by three per cent to pay for the costs of providing social care to vulnerable adults.

The City of London Corporation’s councillors voted on March 4 to approve its 2021/22 annual budget which takes effect on April 1.

The three per cent tax rise has been enforced by the Government on every local authority in the country.

In addition to the three per cent, UK councils also have the option to raise tax by a further two per cent. But the Corporation decided against doing so, unlike the vast majority of London’s boroughs.

Meanwhile, the Greater London Authority (GLA) will introduce a separate council tax rise on all Londoners, which means residents in Band D properties will pay £31.56 more.

The Corporation’s new budget includes savings of 12 per cent compared with last year’s, and a report notes that “further work will be needed to identify savings that meet the full extent of the financial gap over the medium-term”.

The report said 2021/22 will mark the “end of the beginning” of the Covid crisis and the burden it has left on the Corporation’s finances.

It also said future events such as the Government’s reforms of business rates and grant funding to local authorities could pose “challenges” in the future.

Two major drains on the City Fund – the Corporation’s account for its activity as a local authority, the City of London Police and Port Health Authority – were £27 million of lost business rates and £7 million to support the Barbican Centre.

Despite this, £32.9 million has been found for capital expenditure, particularly on projects that form part of the Corporation’s Climate Action Strategy.

One example of the projects in this strategy is the Corporation’s investment in a fleet of new refuse collection lorries with “zero emission” lithium-ion batteries.