The City of London’s livery companies, like the trades they represented, were traditionally a male affair.

Female liverymen were almost unheard of in the 18th and 19th centuries, and even up until the mid-1990s, banned from close to half of the guilds.

The Worshipful Company of Goldsmiths were among a select few that would admit females if their husbands had died and they had taken over their business.

“The thinking was that as a wife of a gold or silversmith you were privy to what we call ‘the mysteries of the craft’,” explains Judith Cobham-Lowe, who last week became the company’s first female Prime Warden in its 700-year history Anniversary”

“So the Goldsmiths have always been quite liberal in that sense.”

Despite these strong progressive threads, the appointment remains a significant milestone for the company as it enters the decade leading up to the 700th anniversary of its first Royal Charter.

For the next 12 months,  Judith will lead the Goldsmiths’ 280 livery members and 1,550 freemen in the company’s support of the gold and silversmiths’ trade, apprentice training and other charitable activities, as well as overseeing the hallmarking of more than two million precious metal items that are marked each year. 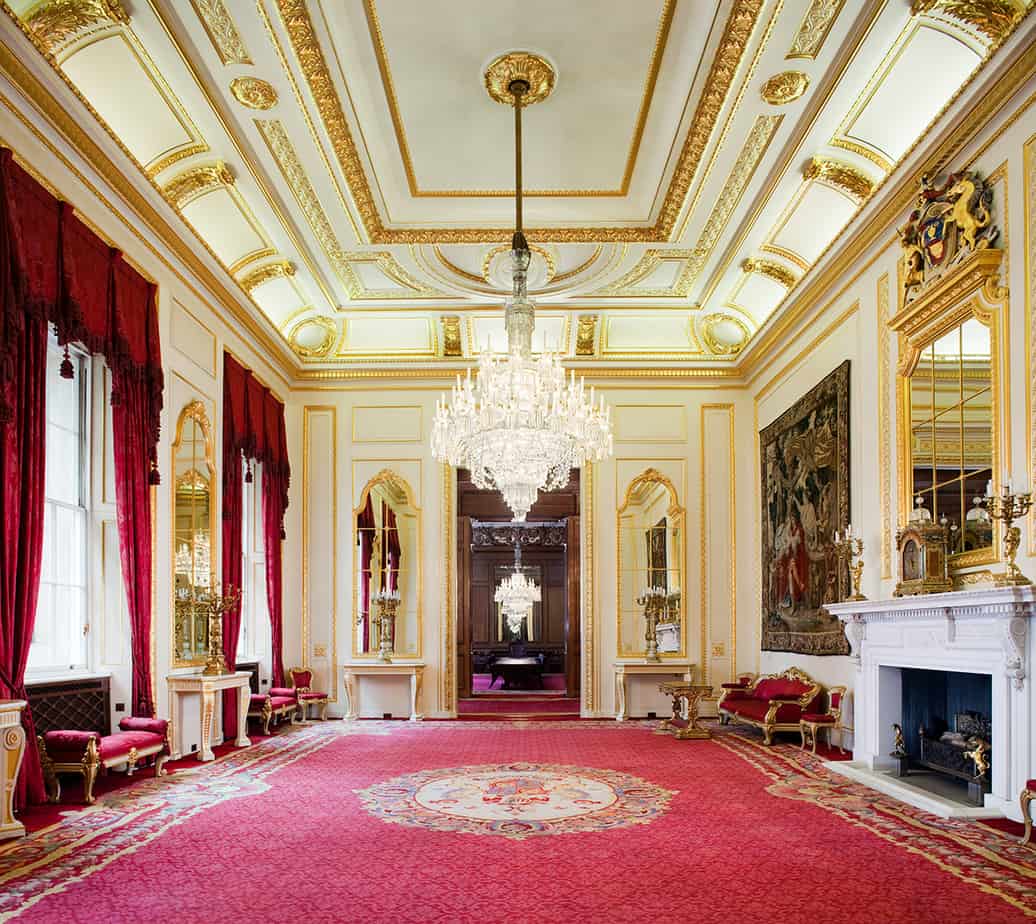 The Goldsmiths’ Company contributes to more than 300 charitable causes, which includes dedicating a significant spend towards the support of those in its trade; funding education and training programmes for up-and-comers, affordable studio space, and bursaries for materials for established artists and pensions for those who have retired.

At least £70m is expected to be donated over the next decades.

Charitable giving has been a common theme throughout Judith’s broad career, which has ranged from academia with posts at Cass Business School and Manchester Business School, to corporate strategy from which she was able to smash through another glass ceiling as the first woman ever appointed a non-executive director by the Institute of Directors’ Board Appointment Service.

“Through my work in education I developed a passion for apprenticeships and training, and I’ve worked with charities all my life so that part of the role certainly appealed to me,” she says.

“It’s a tremendous honour to represent one of the City’s most respected livery companies, but also one that has a real 21st-century connection to its trade.”

“The hall itself houses the Assay Office where we do the hallmarking… we also have workshop spaces in the Goldsmiths’ Centre available to established artists, provided they educate and tutor recent graduates of [gold and silversmith] apprenticeship schemes. It’s a real working office.”

Over half of the Goldsmiths’ membership are engaged in the trade in one way or another, with four established silversmiths serving in the court (board), which Judith says is important for ensuring the guild keeps a foot firmly in the 21st century. “People in the trade keep us focussed on how the market is changing and what metals are coming in,” she says.

“We also need to look at how Brexit might impact the trade – is it going to affect the recognition of the UK hallmark? And Crossrail, how will the expansion of Farringdon Station impact on Hatton Garden?

“It’s very easy to connect with the history of the Goldsmiths – you only need to look at the hall – but it’s also important that we maintain that connection to the present day.”