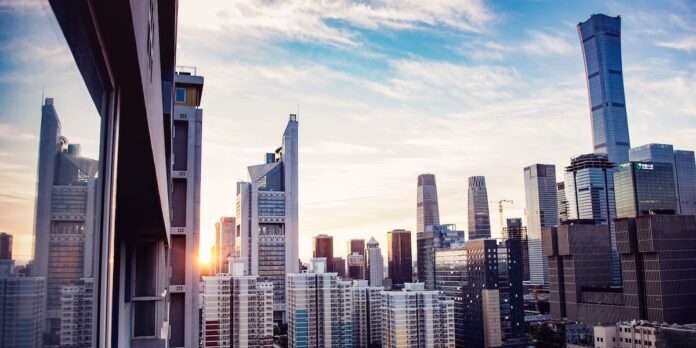 The City of London Corporation brought together some of the world’s biggest banks in Beijing to discuss the implementation of Green Investment Principles (GIPs) for the Belt and Road, announced in London in November last year.

The Bank of China, Standard Chartered, HSBC, China Development Bank and more than 20 other banks and financial institutions are among the signatories and were among those in attendance, which saw all signatories and supporters share knowledge on green investment and best practices.

The GIPs were launched at the Belt and Road Forum in April, with the overall aim of factoring environmental risk and climate resilience into infrastructure projects.