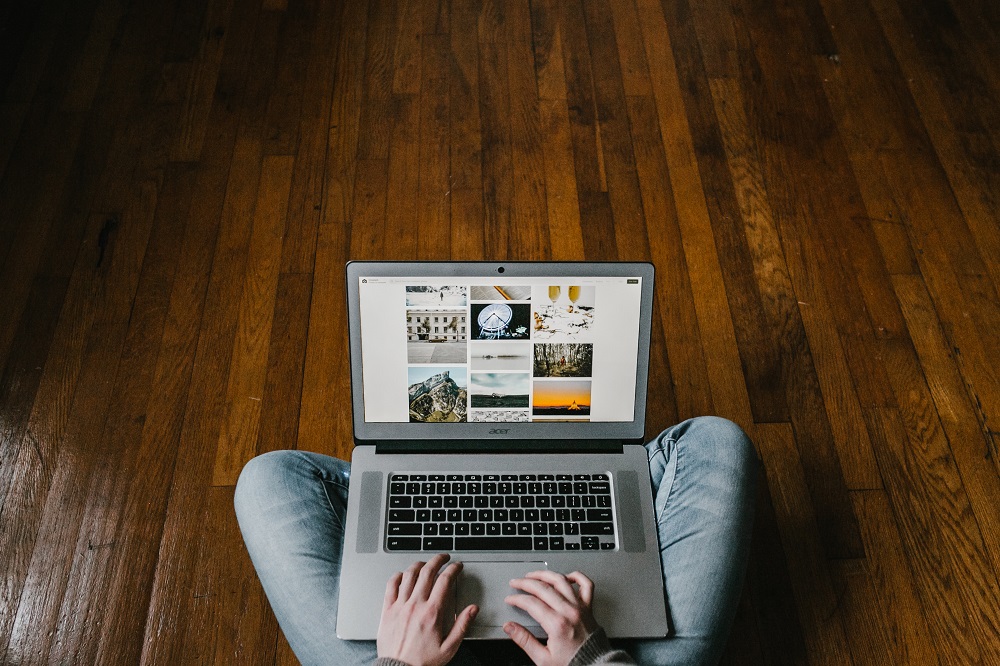 Children at the City of London’s only state primary school will be getting new portable computers this week, thanks to a successful fundraising initiative started by City of London Councillor Jason Pritchard.

Cllr Pritchard (Portsoken Ward) started the campaign after being told that in the event of compulsory online learning in a future school closure, the school would not have enough devices to support all the children. The Chromebooks are used in the school or in the event of a lockdown lent to pupils who have chromebooks at home.

Writing on his online donation page, Mr Pritchard said: “I am starting this campaign because as a parent I want to help the school to be prepared for whatever the future may bring and to ensure that every child is able to connect online and to access school work from home, catch up on lost learning during school holidays and continue with their education if schools are closed due to Covid-19 restrictions.”

Shortly after he started the campaign it was announced that the Aldgate School would not be opening to pupils in January 2021.

Because of the dramatic rise in Covid cases the government announced that all primary schools in London would be closed for the immediate future. This brought an increased sense of urgency to the campaign.

Cllr Pritchard said: “I knew that there was always real risk of another school closure when I started the campaign but I did not expect the announcement to come as soon as it did. The generosity of the City of London community to the initiative has been brilliant and I cannot thank everyone enough who has contributed to the campaign to help us raise the money in record time.

“In particular I would like to say a big thank you to the City of London Livery Companies who through their generous charitable grants, donations and individual members have played a big part in helping this urgent appeal reach it’s goal so quickly. This will really help the children when it is needed.”

In addition to the new Chromebooks the school has also received refurbished desktop computers with some refurbished laptops to follow. These were donated to the school by Mer-IT who are based in Islington but are supported by the City Bridge Trust. The refurbished computers will be passed on by the school to pupil’s households who have no computers at all.

Cllr Pritchard said: “Covid has brought to the surface the negative impact of digital exclusion in our communities. Next I will look at how we can help older people in the City of London and surrounding boroughs to be included in our digital society.”