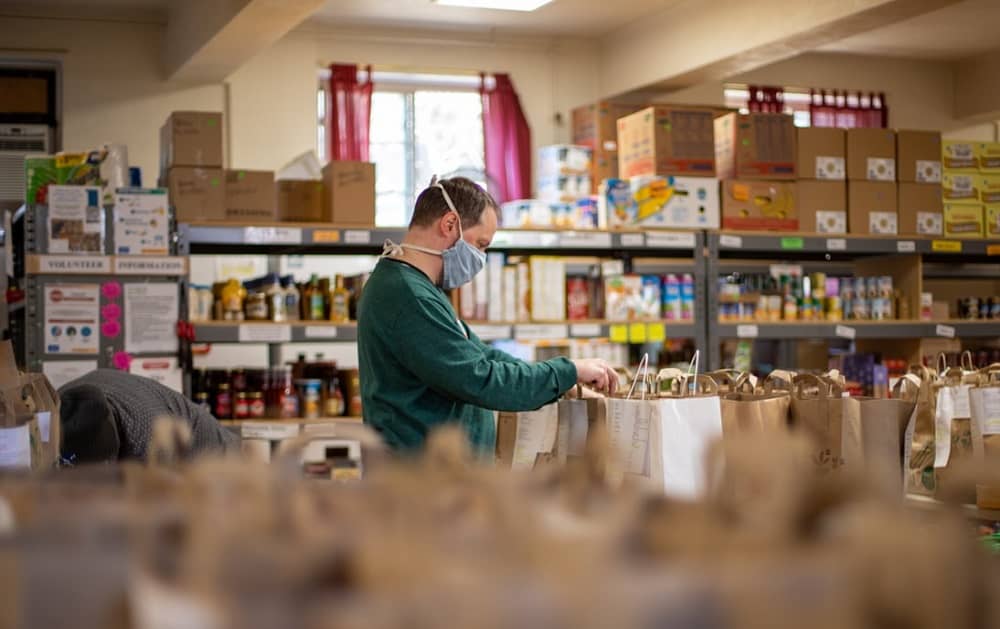 A new report has revealed the extent to which the Covid-19 pandemic has disproportionately impacted Londoners.

Trust for London’s latest annual Poverty Profile has revealed that the number of people using food banks increased by 128 per cent in London between September 2019 and 2020, compared to a 56 per cent increase in the rest of England.

The report also revealed that Londoners living in more deprived areas were more likely feel the health and economic impacts of the pandemic.

Bharat Mehta, chief executive at Trust for London said: “This last year has been immensely challenging for everyone. The impact of the pandemic on London has been profound and the economic and health burdens have not been shouldered equally.

“Covid-19 has put a spotlight on the economic insecurity that many in our city live with and brought conversations about poverty to the fore.

“Londoners have been hard hit by employment impacts, food insecurity, and increased debt. Yet, we have also seen communities come together, as well as develop innovative partnerships and solutions.”

Mr Mehta went on to say that “more needs to be done to tackle systematic disadvantage faced by certain groups in our city”.

The report also revealed that low-income Londoners had higher furlough rates than those in less deprived areas, while 44 per cent more Londoners were reliant on benefits in August 2020 than in August 2019.

But the Poverty Profile did find some positives, including that the number of rough sleepers in London fell by around 59 per cent between autumn 2019 and autumn 2020.

The temporary ban on evictions during the pandemic also resulted in a 78 per cent fall in the number of repossessions seen in 2020.