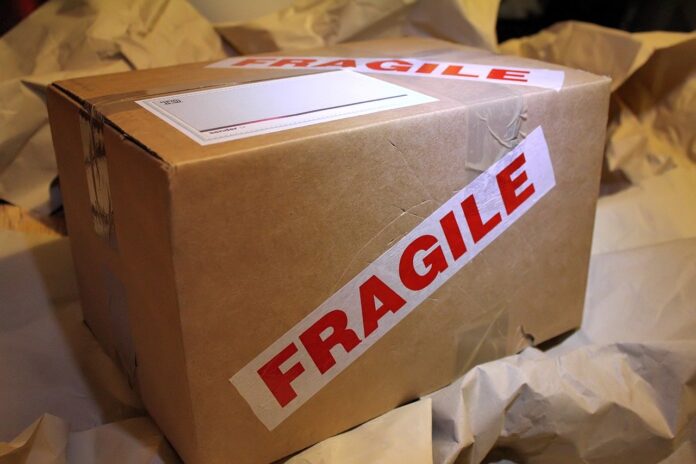 Police forces across the country have been cracking down on criminals who commit courier fraud, with a combination of awareness raising and enforcement activity co-ordinated by the City of London Police.

This is the first phase of activity as part of the National Economic Crime Centre (NECC) led operation to combat fraud, Operation Otello.

City of London Police has co-ordinated the courier fraud activity, Operation Radium, across all 43 police forces in England and Wales, and with colleagues from nine police forces, 44 arrests have been made since November 2019.

The culmination of the campaign was three weeks’ worth of operational activity across London, with 24 people arrested and 18 premises searched.

These were joint operations between the City of London Police and Kent Police, West Mercia Police, Hertfordshire Police, Dorset Police and the DCPCU (Dedicated Card and Payment Crime Unit).

Courier fraud is where fraudsters call someone, pretending to be a police officer or bank official, warning that there are corrupt bank staff, intent on stealing their money, and ask for their help.  Typically, the caller then tells the victim to withdraw a sum of money and a courier is sent to collect it.

Commander Karen Baxter, City of London Police, national co-ordinator for economic crime, said: “This is a despicable crime in which fraudsters specifically target older people, by exploiting their trust in the police and their bank, to bleed them dry.

“Courier fraudsters are nearly always part of broader criminal gangs: they are persuasive and can be aggressive. This can be particularly intimidating when they turn up on a victim’s doorstep.

“In the past two years, there have been reports of over 3,000 victims of courier fraud and those numbers include a sharp rise in the last three months.  We know that victims lost over £12million in this period, but we also know that it’s a grossly under-reported crime.

“That’s why we have focused on tackling this contemptible crime with a drive on awareness raising and increased enforcement.

“Together with colleagues in other forces, we’re sending a loud, clear message from policing to courier fraudsters: your criminal activity won’t be tolerated.  We will disrupt your activity, prevent you targeting victims, bring you before the courts and ultimately send you to prison.”