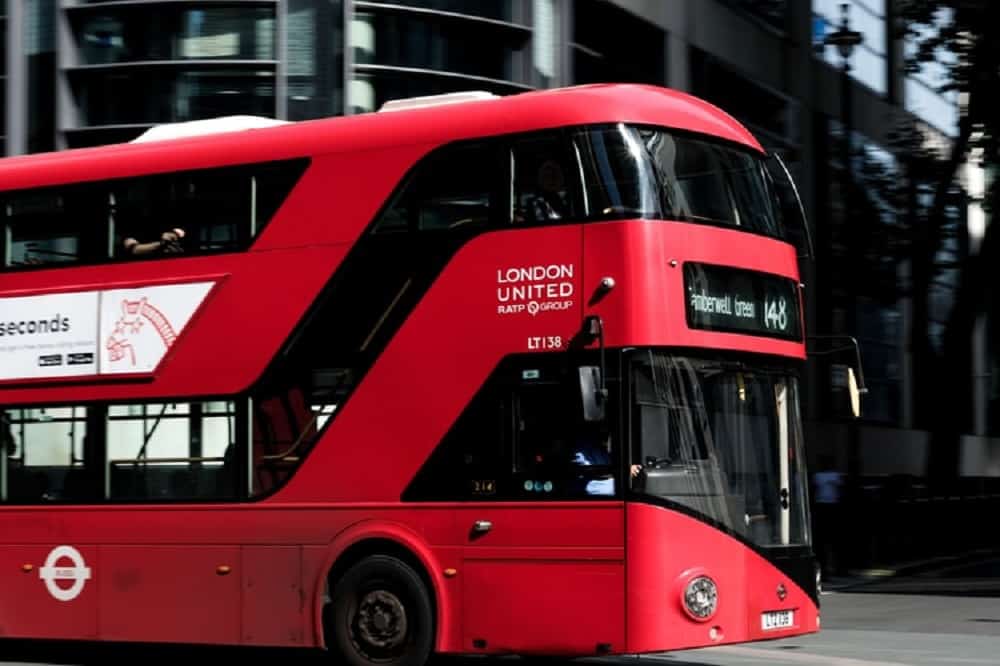 Four more days of strikes by London bus drivers are scheduled for early March, the Unite trade union has confirmed.

Nearly 3,000 bus drivers who operate 80 routes in south-west and north-west London are currently on strike until Wednesday February 24.

The drivers, who work for three operators owned by French firm RATP Dev London, say the company wants to implement changes that will cut their salaries by an average of £2,500.

Services have been severely affected, although some drivers are being covered by agency staff. A list of affected routes and their operators is below.

Now the bus drivers are piling on more pressure, with four days of industrial action also scheduled to take place across March 3, 5, 6 and 7.

It is not yet known which routes will be affected on those four days, but a Unite source said: “They [the operators] have not contacted us at all [about the dispute].

“It’s absolutely disgraceful, I have worked in this industry for 30 years and I’ve never known a company treating its staff in this manner.”

And more strikes could take place through spring and summer. Regulations for industrial action require workers to ballot for strike action until a future data. The source said that period of time is “until July”.

“If they don’t back down we will take more action,” he said.

NOW READ: Campaign urges drivers to switch off engines when parked to save lives

A spokesperson for RATP said: “We have been in pay negotiations with Unite since September 2020, bearing in mind the very challenging business environment the company faces.

“RATP Dev London made a fair and proportionate pay offer to Unite, including an additional single payment to reflect changes in terms and conditions.

“We entered negotiations in good faith, with the best, long-term interests of employees and passengers in mind. We apologise to passengers for the inconvenience and disruption to journeys.”

TfL’s director of bus operations, Claire Mann, apologised to Londoners for the disruption, and said: “We urge all parties to sit down and talk through the issues to try and resolve them as soon as possible.”

The controversial changes that RATP hopes to bring in include asking drivers to “log in” once they sit behind the wheel of the bus, and log out at the end of their shift.

The drivers say this would mean that they will only be paid for the time they are driving their buses, but not for break times or when they are at work but waiting for their bus to become available.

Additionally, the company wants drivers to stop arriving for work at bus garages, and instead follow instructions on an app telling them to change over with another driver at a bus stop.

The drivers say this will make routine drug tests impossible if drivers are starting and ending their shifts at various bus stops, rather than the bus depots and garages.

The full list of bus routes affected by this week’s strikes is below.