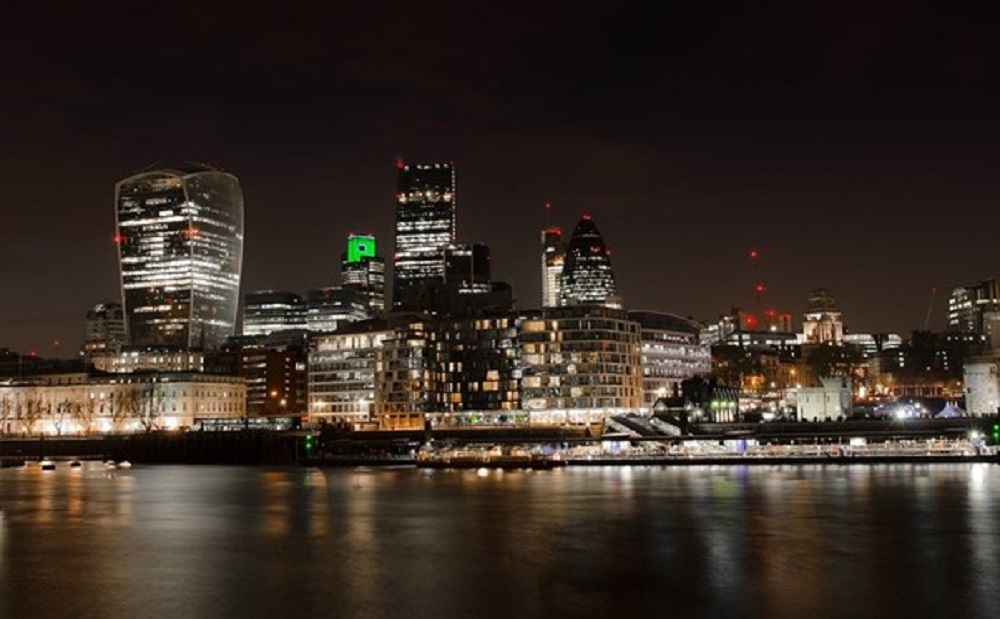 Ed Balls, the former Shadow Chancellor of the Exchequer, has praised the City of London for its “adaptability and a strength of innovation”.

Speaking during his virtual Freedom of the City of London ceremony, Mr Balls told the Chamberlain of London, Dr Peter Kane, and Lord Mayor William Russell, that in recent years, some people had misguidedly suggested that “financial services had become too large a part of our economy.”

However, he argued that “in a global world, you play to your strengths and this is one of Britain’s great strengths.”

Concluding his acceptance speech, Mr Balls said that “the City will always want us to abide by the highest rules and standards and, consistent with that and that reputation and integrity, the City can go on and flourish in the future, and that’s what global Britain should allow.”

Mr Balls was nominated for the City’s award by Lord Mayor William Russell and the City of London Corporation’s Policy Chair, Catherine McGuinness, in recognition of his outstanding contribution to public life.

Following his departure from politics, Mr Balls, who served as MP for Morley and Outwood between 2005 and 2015, was appointed Research Fellow at Harvard Kennedy School and Professor of Political Economy at King’s College London.

He has also presented documentaries on America and Europe, appeared on Strictly Come Dancing – for which he was nominated for a BAFTA – The Great Sport Relief Bake Off, Would I Lie to You? and in 2021 was the winner in BBC’s Celebrity Best Home Cook.

Speaking during the ceremony, Mr Balls said: “It is a great honour to receive the Freedom of the City of London, and I will look forward to coming to Guildhall in due course to meet my nominators in person.

“The City is a unique and special place – it is proud of its traditions, but it also embraces change.”

Mr Balls’s ceremony was conducted by the Chamberlain of London, Dr Peter Kane, in his final Freedom ceremony before he retires later this month.

The Freedom of the City of London, which is believed to have begun in 1237, was used to enable recipients to carry out their trade. Today, people are nominated for, or apply for, the Freedom, because it offers them a link with the historic City of London and one of its ancient traditions.