James Thomson has been elected as Chairman of the City of London Police Authority Board.

Mr Thomson has served on the Board since 2015 and has been its Deputy Chairman for the last three years. He succeeds Doug Barrow.

He will be responsible for leading the Board, whose main role is to ensure that the City of London Police runs an effective and efficient service including setting policing priorities for the City as well as its role as National Lead Force for Fraud.

He is currently chief executive of MJ Gleeson plc, the listed housebuilder that builds low-cost homes for first time buyers.

A trained accountant with PwC, Mr Thomson spent 10 years in investment banking at HSBC and Deutsche Bank and has held main board roles in listed and private equity owned businesses over the last decade. 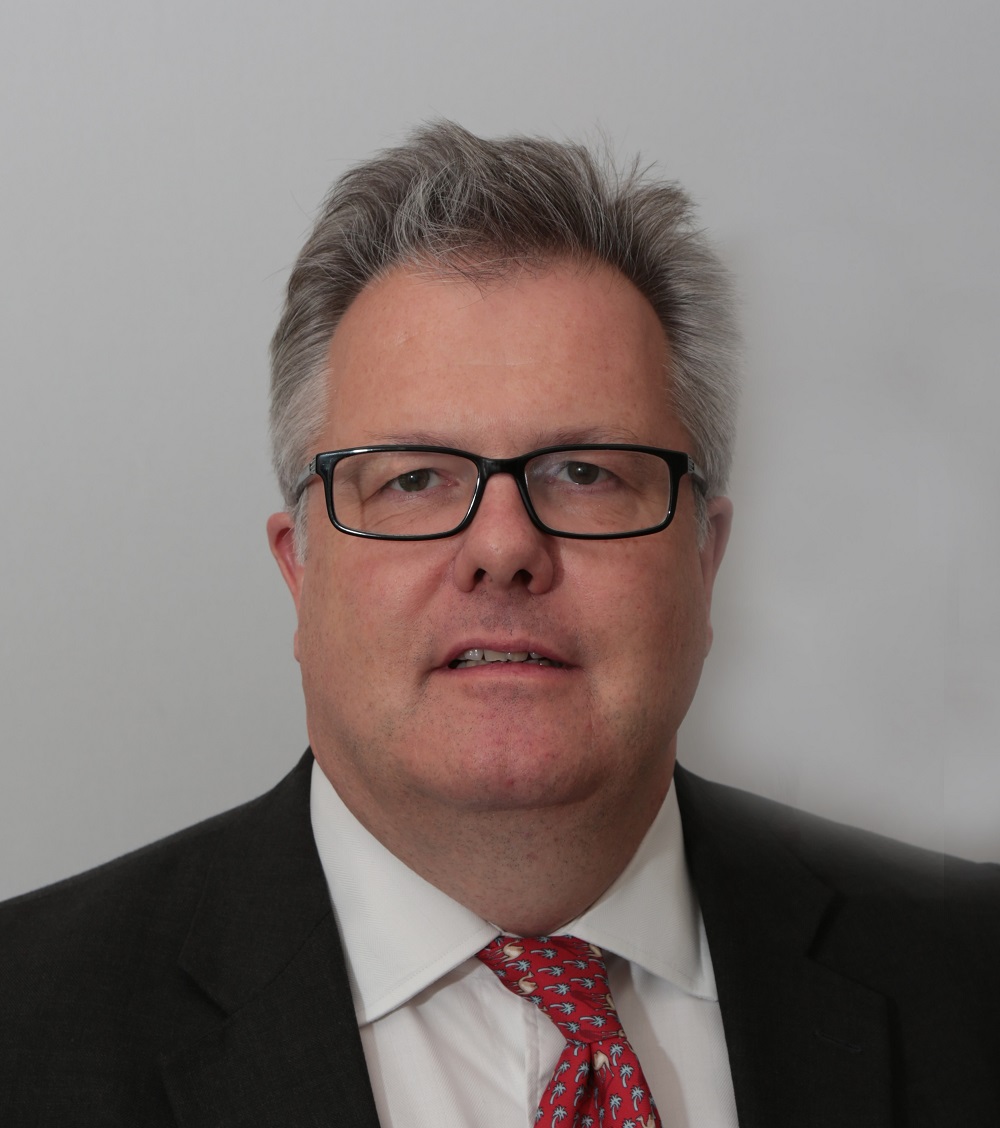 Mr Thomson said: “My overriding priority is to ensure that the City continues to be a safe place for residents, workers and visitors, with the force playing the UK lead police role in the fight against fraud and economic crime.

“The City of London Police is a world leader in tackling fraud which it does in collaboration with the Home Office, law enforcement agencies, the private sector and the other 43 Home Office forces.

“Fraud in the past has been seen as a victimless crime but it is far from it. People are targeted everyday by cyber enabled fraud and it impacts a significant number of victims, many who are very vulnerable.

“I am determined to make sure that Action Fraud, the UK’s national reporting centre for fraud and cybercrime, continues to operate with a robust system which puts victims at the heart of any investigation.”

Fraud is the fastest growing area of crime in the UK and the City of London Police receives 800,000 reports of fraud a year. Fraud accounts for one third of all reported crime, but only receives 1% of a small fraction of police funding.