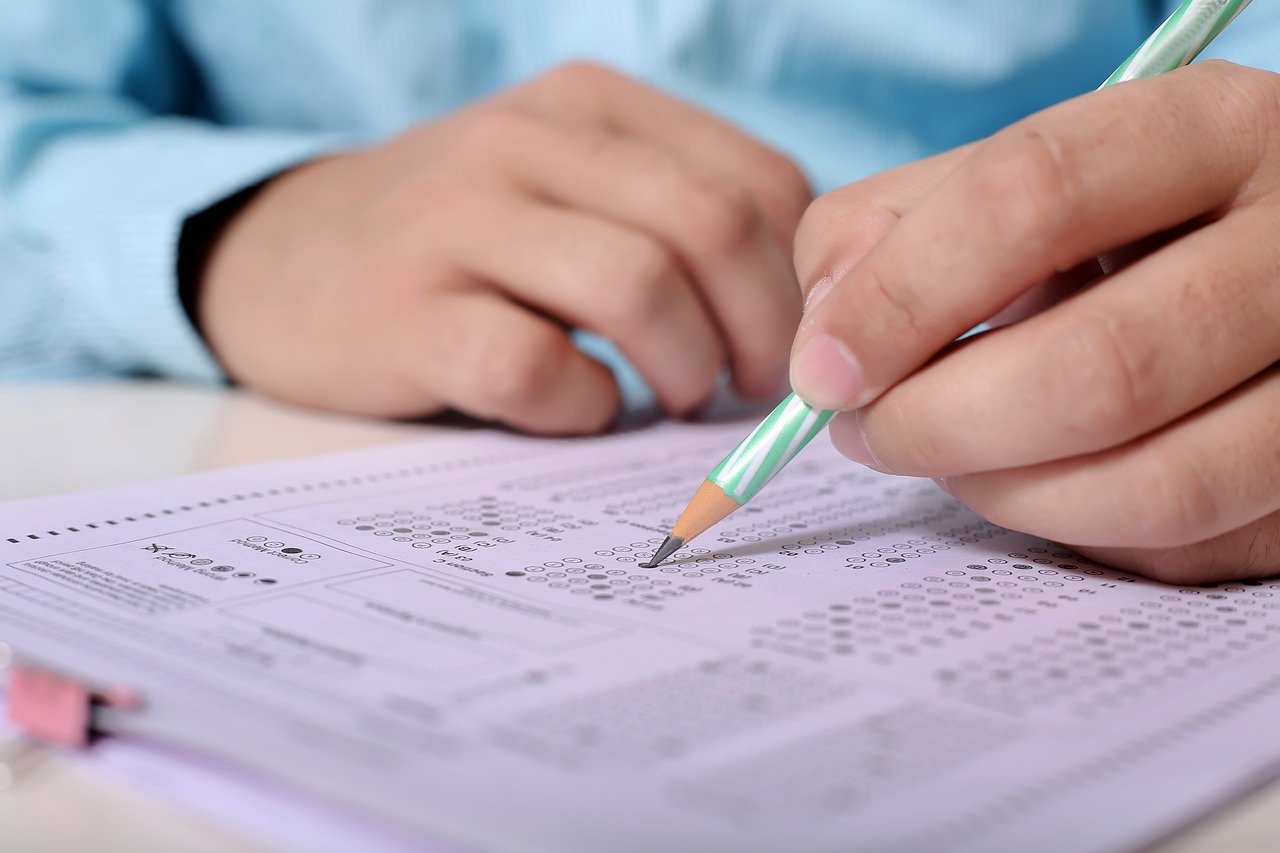 The UK Government should follow Scotland’s lead on A-levels and make sure teachers’ predicted grades are “properly taken into account”, the Mayor of London has said.

Final year pupils in England, Wales and Northern Ireland got their exam results on 13 August.

But almost 40% saw their marks downgraded from teacher predictions.

Sadiq Khan is “particularly concerned” that state school pupils have been harder hit than those at private schools.

A-level and GCSE exams were cancelled because of coronavirus, and pupils have instead been graded by a Government algorithm, which checked the marks submitted by their teachers.

And there was heartbreak as some students’ predicted marks were slashed by up to two grades – though the number of passes and top grades increased overall.

The Government said moderating grades with the algorithm was important to maintain the credibility of results.

But private schools fared better than state schools and colleges under the emergency system: top grades of A or above jumped 4.7% at independent schools, compared to just 2% at comprehensives and 0.3% at sixth form colleges.

Now Mr Khan has written to Education Secretary Gavin Williamson on behalf of “London’s next generation” urging him to accept that “mistakes have been made”.

The Mayor said he was “very concerned” about the results awarded to London pupils, particularly the evidence of state school and college pupils “losing our disproportionately”.

He attacked the Government’s “last-minute decision” to revise grading rules hours before results were released.

Ministers announced that students could appeal with their mock grade if they are unhappy with their results. 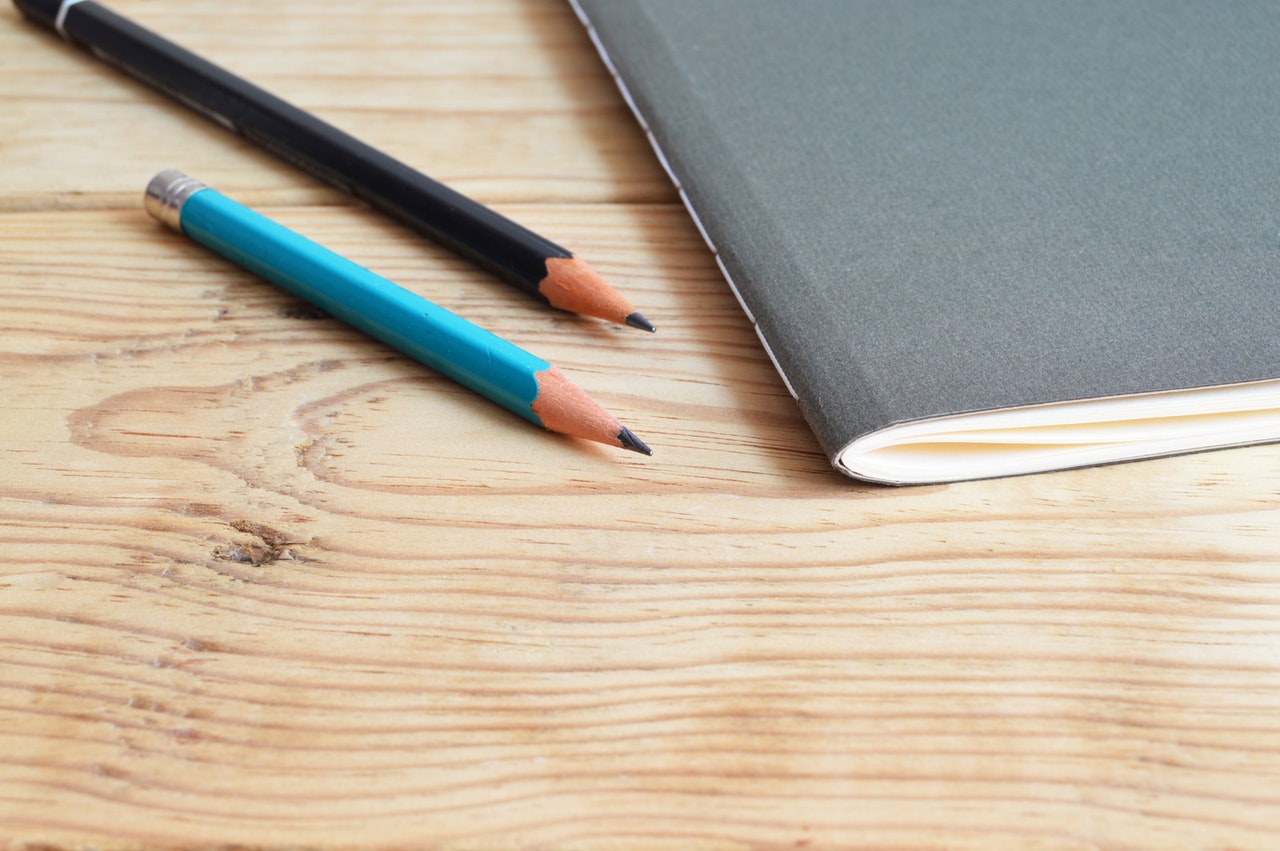 Pupils will also be allowed to retake exams in October to try for a better grade.

But it still unclear what will constitute an official mock exam that can be used for appeal under the new rules – and schools that do not sit mocks will be penalised.

In his letter to Mr Williamson, the Mayor said this was “the latest in a series of bewildering exam announcements at a time when pupils need clarity and certainty”.

Ministers must make the appeal process clear both for A-level students, and ahead of GCSE results next week, he said

“I urge you, on behalf on London’s next generation, to look at what Scotland has done, to admit that mistakes have been made, and to ensure that teachers’ assessments are properly taken into account,” he added.

“These provide overall a far fairer way of attributing grades compared to what we have seen.”

A quarter of marks were downgraded, and as in England pupils from deprived backgrounds were worst hit by the Scottish Qualifications Authority algorithm.

First Minister Nicola Sturgeon and Education Secretary John Swinney were forced to U-turn after widespread condemnation of their approach.

Now all Scottish pupils will get the grade their teacher predicted – meaning 75,000 students whose marks were boosted will lose out.

But Education Secretary Mr Williamson warned pupils’ prospects could be damaged by inflated grades, and ruled out a Scotland-style reversal ahead of results.

GCSE results will be released on 20 August.