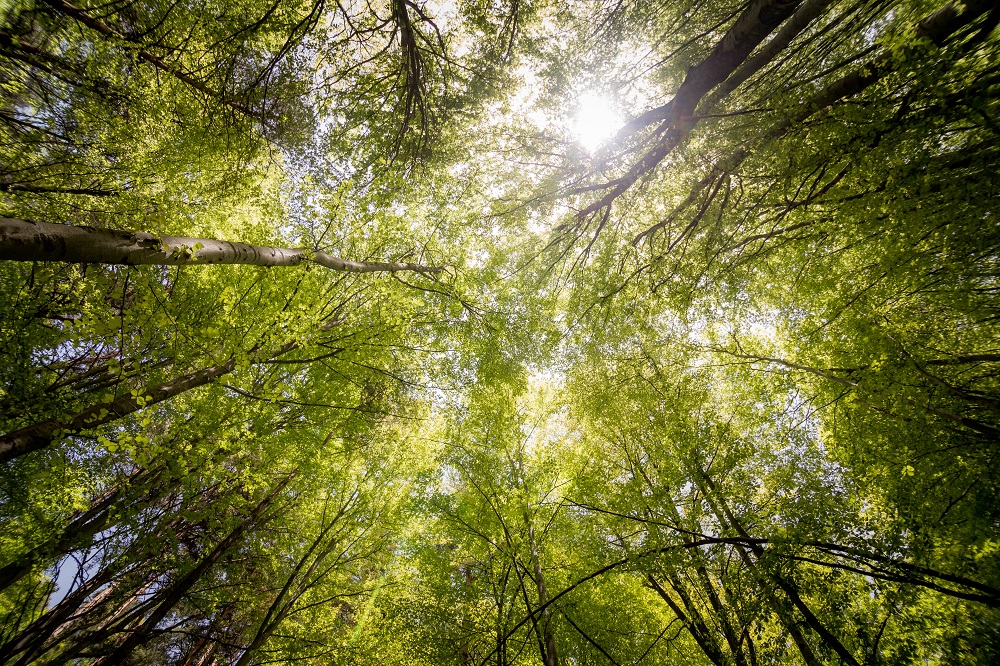 Ten people have been convicted and fined for illegally dumping large amounts of rubbish in Epping Forest – including individuals who paid firms that irresponsibly disposed of their waste.

A total of £9,085 of fines were issued to the ten people convicted of fly tipping at Basildon, Chelmsford and Thames Magistrates courts. Five warrants were also issued to people who failed to appear at court.

The prosecutions were made under Sections 33 and 34 of the Environmental Protection Act 1990.

Illegal fly tipping at Epping Forest increased by over 50% during the COVID-19 lockdown period.

In 2019 there were 414 fly-tips cleared from Epping Forest land, 466 in 2020 and 379 this year to date. If the current rate continues this would extrapolate to approximately 650 across the whole of 2021, which is a significant increase.

The growing cost of removing fly-tips and litter has forced the City Corporation to divert £440,000 each year away from managing the Forest for public recreation and wildlife conservation to simply disposing of waste.

A conviction for fly tipping can result in either a prison sentence, criminal record or fines.

“Epping Forest is more important than ever before to local communities, and we will do everything in our power to protect it.

“Fly tipping is a crime which damages the environment and wastes resources that could be better used to support the site. We continue to clamp down on and prosecute as many incidents as possible.

“Not everyone is aware of Section 34 but people really need to be careful when paying firms to cheaply dispose of their waste. It is their responsibility to ensure these are reputable companies as if not, they could end up with a knock on their door and be prosecuted for an illegal fly tip.”

The City Corporation will take legal action against anyone who dumps waste on Forest land and urges the public to report suspicious activity to 020 8532 1010.

Epping Forest offers advice on how to legally dispose of domestic waste so as not to contravene the act. This advice includes to obtain a written receipt, ask where the waste is to be deposited and confirm the firm has a waste carrier license (ask to see and retain proof). Get in touch with Epping Forest Investigations team to find out more, on the above number.

In 2020 the governing body for the Square Mile, working with the Metropolitan Police Service and Essex Police, crushed a vehicle involved in the illegal fly tipping of three tonnes of waste in Epping Forest, using new powers under the City of London Corporation (Open Spaces) Act 2018.

The transit van was found to be implicated in a series of identical fly tips over several months and was seized to prevent it being used for further criminal activity.

The City Corporation protects 11,000 acres of green space in the capital, including Hampstead Heath, West Ham Park and Burnham Beeches, and over 200 smaller sites in the Square Mile.

The City Corporation funds its open spaces with over £29 million a year.

They include important wildlife habitats, Sites of Special Scientific Interest, and National Nature Reserves. They are protected from being built on by special legislation.