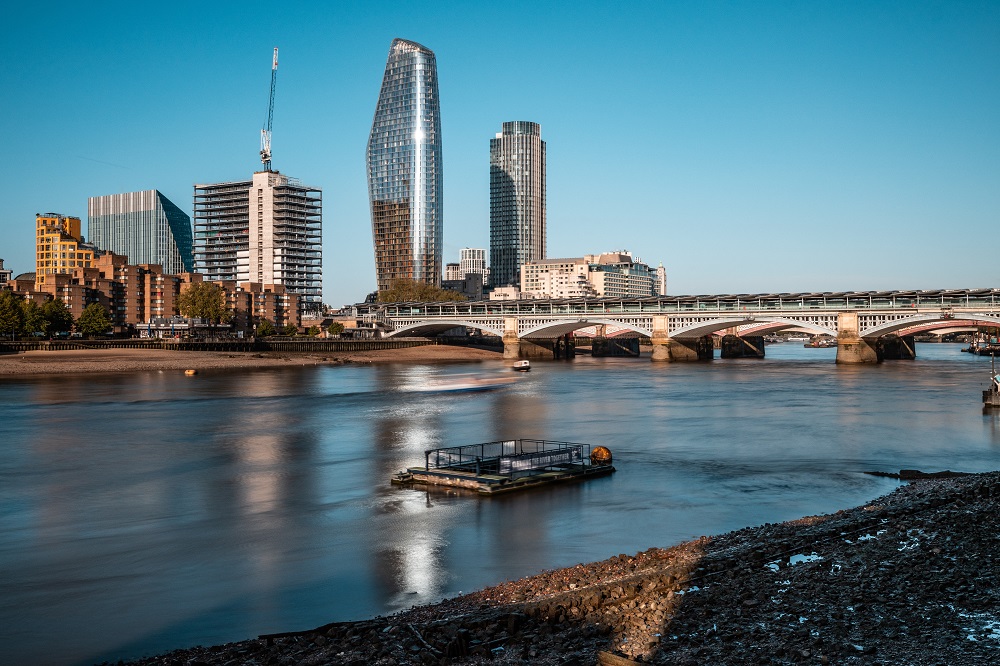 Flood barriers in the capital will be up to a metre higher as London prepares for rising sea levels caused by climate change.

The Thames Barrier protects parts of the City of London, but the impact of climate change on sea levels and more extreme weather events means there will have to be more local  protection later this century.

This means parts of the Square Mile’s flood defences will be raised by up to 1m, according to a City of London Corporation report.

Gordon Roy, the director of City of London’s environmental resilience team, said some sections of the barrier are already at the required level for 2100.

But he warned in a council report on Tuesday that target dates might have to be brought forward as sea levels are rising faster than anticipated.

He said: “This defence raising will have an impact on riverfront structures and walkways, on views of the river from the riverside walk and from nearby buildings.”

He also pointed out that there are “opportunities to enhance the user experience of the riverside, improve opportunities for biodiversity and highlight the historic importance of the City’s riverside.”

The options suggested in the council report include building a glass parapet on top of existing flood defences, raising the current walls, and using barriers up to 6.5m high.

They could be more useful for historic buildings. Another method could be building defences out over the river on piles or cantilevers.

However this option runs the risk of reducing the river’s flood capacity and is less likely to be favoured by the Environment Agency.

Another solution could be building a new flood barrier behind the existing barrier. Flood or storm gates could also be put in barriers barriers and self-activating barriers up to 2.5m high could also be a useful way of holding back flood water.

Fourteen people died in the last major flood in central London in January 1928.

It was caused by a sudden rise in sea levels after snow thawed and there was a heavy rainfall.

Water levels peaked at 5.55m above sea level and lapped over the Embankment in the City and Southwark and up to Putney and Hammersmith.