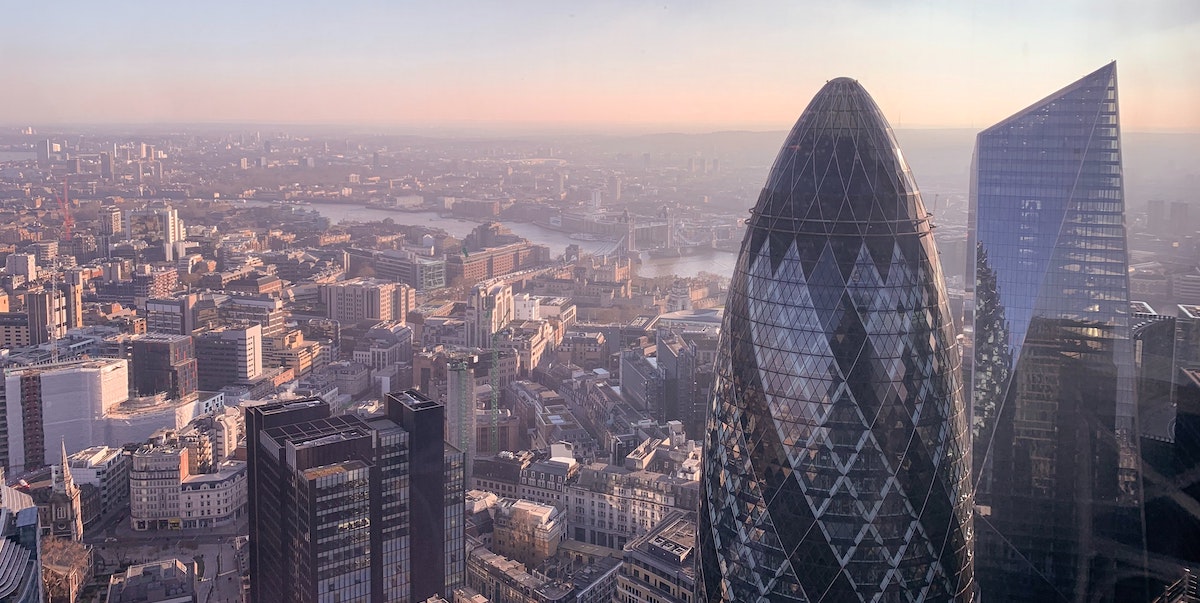 Over the weekend of 14-15 November, the first Open House Worldwide (OHWW) festival will take place via a non-stop, 48 hour livestream broadcast from the OHWW website.

The festival features contributions from Open House organisations across six continents and more than forty cities from the network and beyond.

The OHWW Festival is divided into one hour slots and organised into thematic clusters which seek to address the most important issues facing architecture and urbanism today, including housing and the climate crisis.

The festival will begin at midnight Coordinated Universal Time (UTC) on Saturday November 14th, with an introduction by George Kafka, OHWW coordinator, and a gathering of representatives from different cities in the network.

While the Open House Worldwide network has been operating since 2010, this is the first time the organisations have worked together to produce a collaborative public event.

Open House organisations around the world have been hit hard by Covid-19 this year and the festival provided an opportunity to collaborate on a digital event to address the challenges faced in different cities through a global platform.

The festival will feature both live and pre-recorded building tours, talks, discussions and more, with events curated by Open House organisations from London to Lagos, Seoul to Santiago, Tallinn to Taipei and Mexico City to Melbourne.

Phineas Harper, director of Open City, the London-based charity which administers the Open House Worldwide network says: “Open House exists to make cities everywhere more open, accessible and equitable with chapters all over the world  from Santiago to Taipei.

“In this challenging year, the entire Open House community is coming together to stage a collective online festival with an unprecedented programme broadcast from all of the cities in our network.”

See the the full festival programme at their website openhouseworldwide.org/festival.