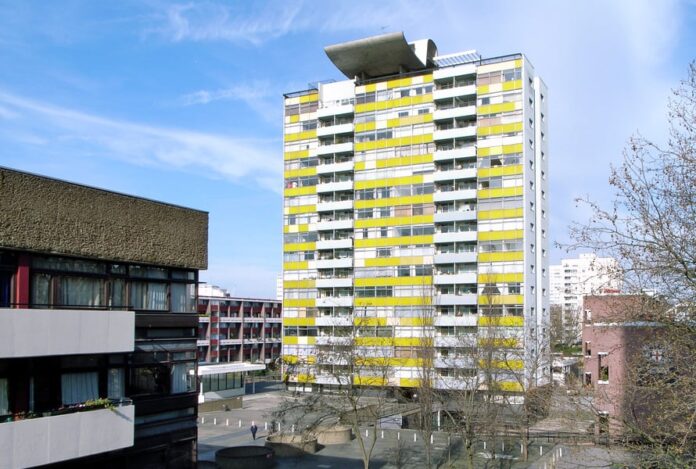 The demand to get doors tested for fire safety in the UK is so high in the wake of the Grenfell Tower disaster that the City of London is sending doors overseas instead.

The Corporation’s assistant director of Barbican and property services, Paul Murtagh, said the doors from Great Arthur House are being sent to Poland to test their resistance to fire.

He said the authority have a testing slot at the end of December or beginning of January.

When it was built, the 17-storey tower on the Golden Lane Estate was the tallest residential building in England, according to Historic England.

It was the first to exceed the then London County Council’s 100ft height restriction.

“Until we know the outcome of the burning we will not know what we have to put there,” he said.

He told the housing management and almshouses sub committee that his team were trying to use doors from empty flats for the tests.

“We have got four doors that are already on the way to Poland,” he said.

Mr Murtagh explained that although there are 30 or 40 testing facilities “the demand is huge”.

He said residents are getting regular monthly updates by email and letters posted through their doors.

In October the Corporation ended waking watches that it had introduced at Great Arthur House post Grenfell after it tested a new hard-wired fire alarm.

At first, security guards were on hand 24/7 to reassure residents, but this was later reduced to evenings and weekends.