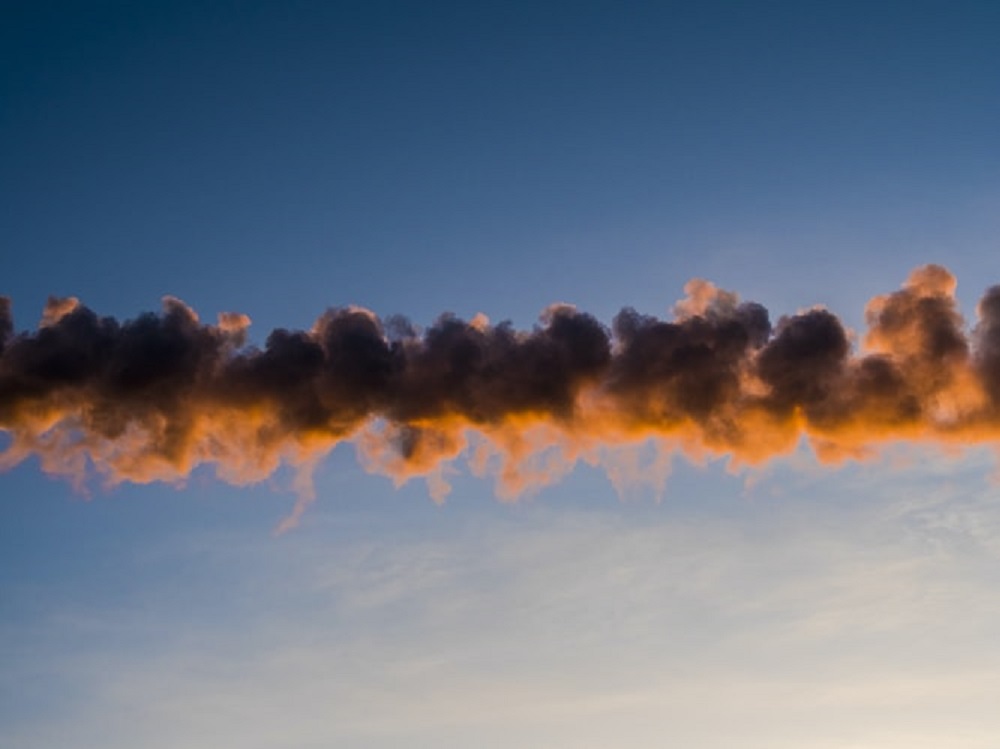 With COVID-19 and Brexit dominating national headlines I’d like to bring readers up to speed with another critical issue affecting the lives of every City resident.

In partnership with Camden Council, and funded by TfL through the Mayors Air Quality fund, we’ve launched a London-wide advertising campaign encouraging drivers to turn off their engines when parked.

‘Engine Off, Every Stop’ features posters and billboards on roadside sites and petrol stations.

Drivers are also being reached with radio adverts, videos and social media, in a bid to change behaviour.

We want to highlight air pollution as an ‘invisible killer’ and a dangerous daily reality for the local community.

As readers may know, idling vehicles emit pollutants including nitrogen dioxide and particulate matter which are linked to asthma, heart disease, chronic bronchitis and cancer.

Residents with respiratory conditions, the elderly, pregnant women and children are particularly vulnerable.

And it’s estimated that up to 36,000 people a year die prematurely from long-term exposure to air pollution in the UK.

The campaign will reach over eight million people as part of Idling Action London, which sees 30 London local authorities and the City Corporation joining forces.

Switching off when parked is one of the easiest ways to cut air pollution.

Making that simple change creates a positive difference and we need all drivers to play their part.

But turning off your engine is just one part of the solution.

Using cleaner, greener vehicles is another.

And so we are proud to announce that the City Corporation will become the first UK governing authority to run a fully electric fleet of refuse collection vehicles.

Operated by Veolia, they will collect 20,000 tonnes of residents’ waste and recycling here in the Square Mile over the next six years.

The new 18-tonne and 26-tonne trucks will be powered by lithium-ion batteries, rather than diesel, and will help with the continued reduction of air pollution in the City.

It’s part of our plan to ensure at least 90% of the Square Mile meets World Health Organisation guidelines for nitrogen dioxide by 2025.

But to tackle air pollution you need to measure it.

It gives City residents the opportunity to record local air quality and we will use the results to develop new initiatives in future.

Tackling toxic air is a collaborative effort, and we need the support of City firms, as well as residents.

Winners will be announced at a virtual awards ceremony later this month.

As part of the plans, we’ve committed to achieve net zero carbon emissions from our own operations by 2027 and 2040 across our investments and supply chain.

Nobody should have to breathe dirty air. And by working in partnership, residents, businesses and government can help eradicate it.