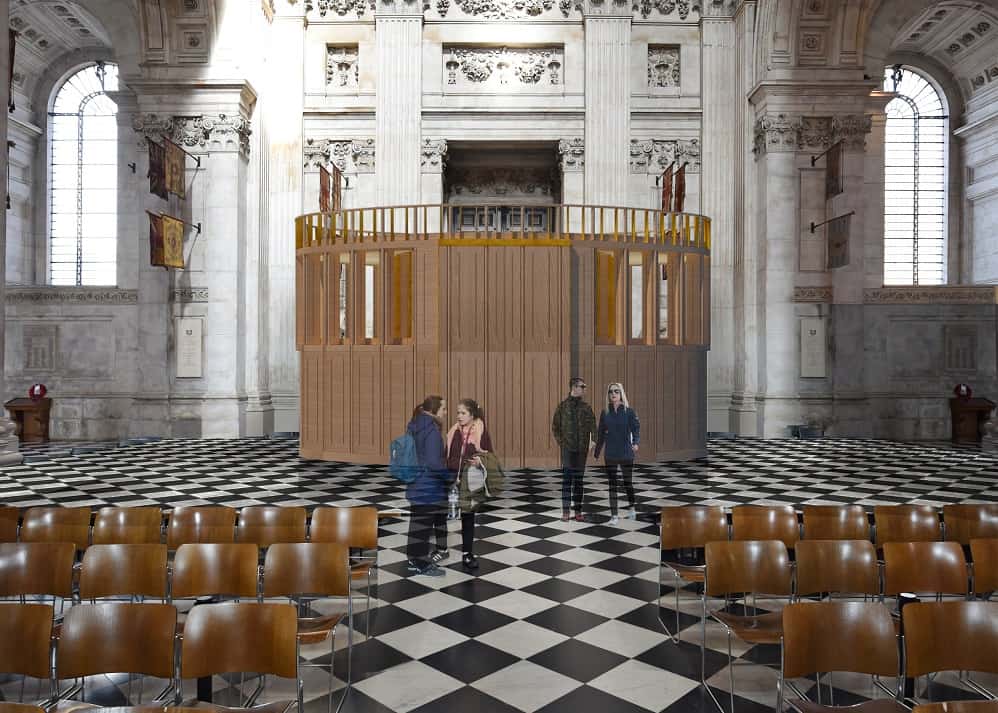 The family behind the nationwide Yellow Hearts initiative are backing St Paul’s Cathedral’s idea of creating a physical memorial to commemorate those who died from Covid-19.

Thousands of Brits have been hanging yellow hearts in their front windows to symbolise they are grieving after losing a friend or family member to the virus.

His grandchildren also created a Facebook group ‘Yellow Hearts to Remember’, where members have been leaving touching tributes to their loved ones.

Mr Gompertz and his family have now lent their support to a permanent memorial being built in the iconic grade I-listed cathedral, which was rebuilt in the Square Mile in 1675 after the Great Fire of London.

He was married to Sheila, a retired computer scientist from Birmingham, for 59 years before she passed away.

“I don’t know what the memorial would look like, but we’re watching what will happen with a detached pleasure,” said Mr Gompertz. 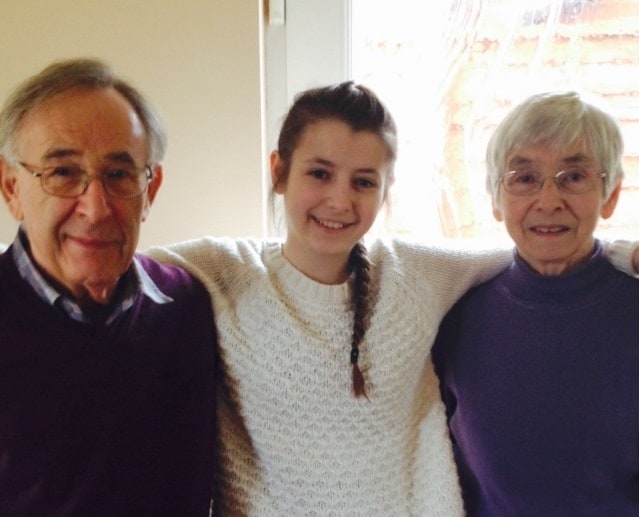 “The whole thing on the Facebook group has been amazing. We don’t feel like it belongs to us anymore, it belongs to everyone who has left a tribute on it.”

His granddaughter Becky Gompertz, 19, said: “I think it will be really nice to have something physical that people could go to to remember everyone that has been affected by Covid-19.

“We’re not particularly religious but it’s nice to have something for people of all backgrounds to visit at St Paul’s. Hopefully it will be something that represents what people have been going through during lockdown, and that represents losing family.”

Last month, the cathedral’s managers released a statement saying there are plans for a new “inner portico” to be built in the cathedral’s north transept, which will “serve as a fitting memorial for all who have died as a result of the Covid-19 pandemic.”

The idea for the new memorial came after St Paul’s set up its Remember Me online book of remembrance for those who have lost their lives during the pandemic. More than 5,000 people have left tributes and photos to loved ones on the Remember Me website.

Early drawings of the portico show a humble wooden structure built inside the cathedral itself, which would contain a physical memorial inside it.

A spokesperson for St Paul’s said they will begin fundraising for money to build the physical memorial “later this year”, but that some donations for it have already been received from members of the public.

The spokesperson said the memorial may also require planning permission from the City of London Corporation due to St Paul’s being a listed building.