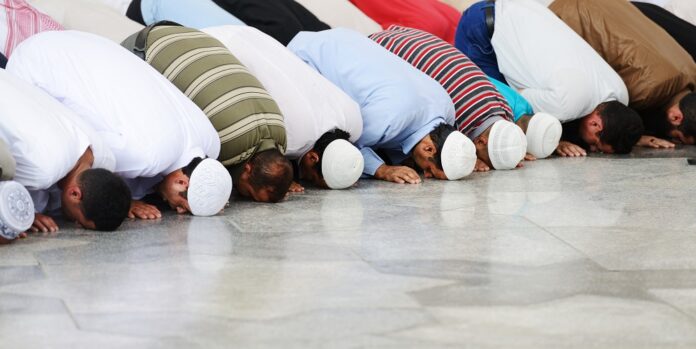 The plea to Sajid Javid follows similar calls made by Kate Green MP in a letter which Mr Desai and many other elected representatives from East London co-signed.

Following the far-right terrorist attacks that took place in Christchurch, New Zealand last month, which led to the murder of 50 people while worshipping at their local mosques, Mr Desai stated that there are a number of extra measures the government should be taking to improve security at places of worship in the UK.

In an open letter, Mr Desai welcomed the fact that government has increased the amount of funding available to religious groups through its places of worship security fund, a pot that now totals £1.6million.

However, he highlighted reports made by Catholic news publication The Tablet that in the first year of the fund being introduced, less than half of the original £800,000 made available was allocated.

He said: “It has been clear from my discussions with members of the local community that more needs to be done on a practical level to reassure all faith groups that their places of worship are adequately protected.

“Sadly, we’re seeing far too many incidents of racist and religious hate crime and we have to do all we can to prevent a far-right terror attack of the kind we saw in Christchurch.

“This is no time for complacency or inertia, and I hope that Sajid Javid urgently acts upon my calls, and those made by Kate Green MP on this matter.”