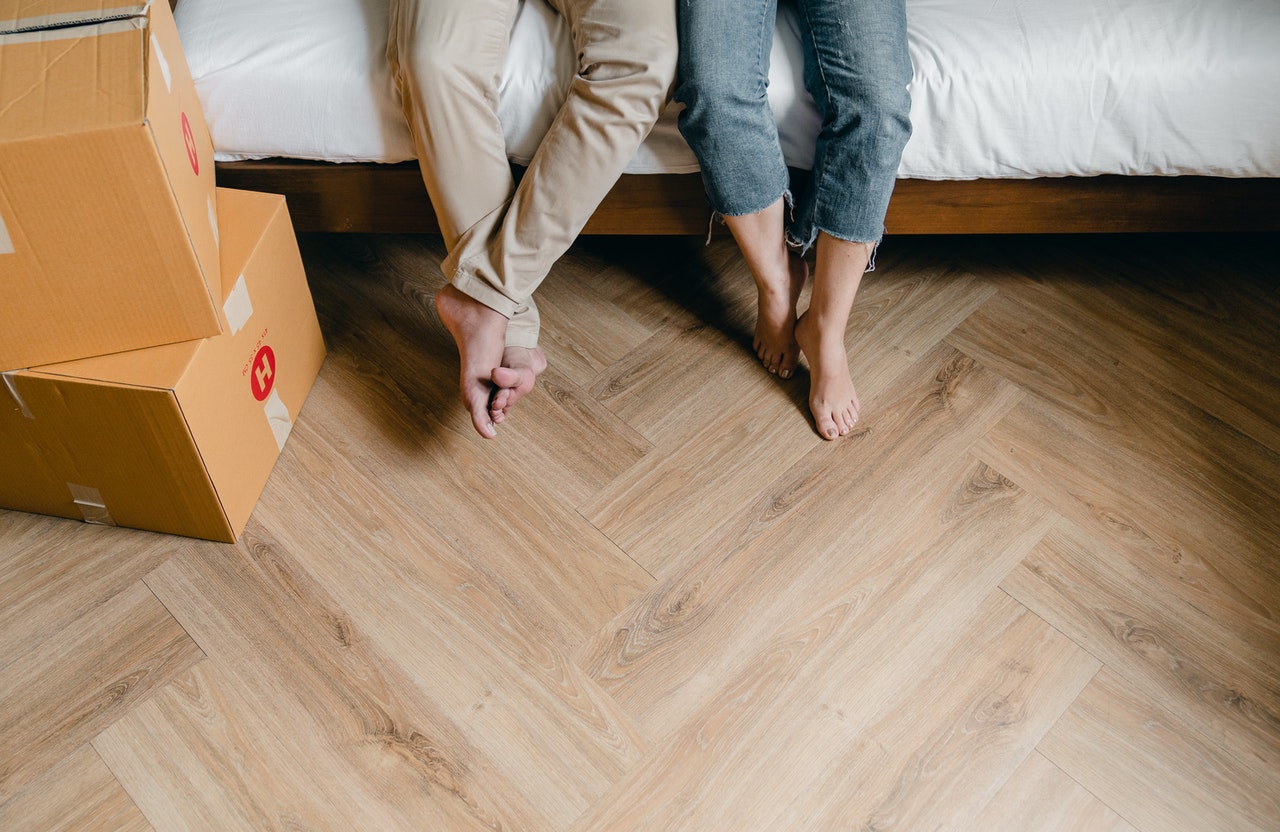 Tenants across the UK could be facing months of rent arrear payments as a result of the current pandemic, with the average tenant expected to take as long as seven months to repay just three months rent, climbing to 14 for the worst hit.

Currently, tenants unable to pay their rent are safe from eviction, with the Government just announcing a two-month extension to the non-eviction period.

To balance the books, the Government has also implemented a buy-to-let mortgage holiday for landlords struggling as a result, recently extending this to six months for those in need.

However, tenants still need to fulfil their rental obligations and those unable to pay at present could be facing lengthy backlogs of rental arrears payments.

For the average UK tenant unable to pay their rental outgoings, three months of non-payments would accumulate £2,877 in rental arrears, climbing to £5,754 over six months.

However, many tenants will still have financial obligations going forward and so a repayment based on total income is unrealistic.

The study by deposit replacement scheme Ome looked at the time frame to repay these rental arrears based on a repayment of 20% of net income per month and found that it would take the average tenant just over seven months to repay three months of rental arrears, climbing to just over 14 months for those owing six months money. 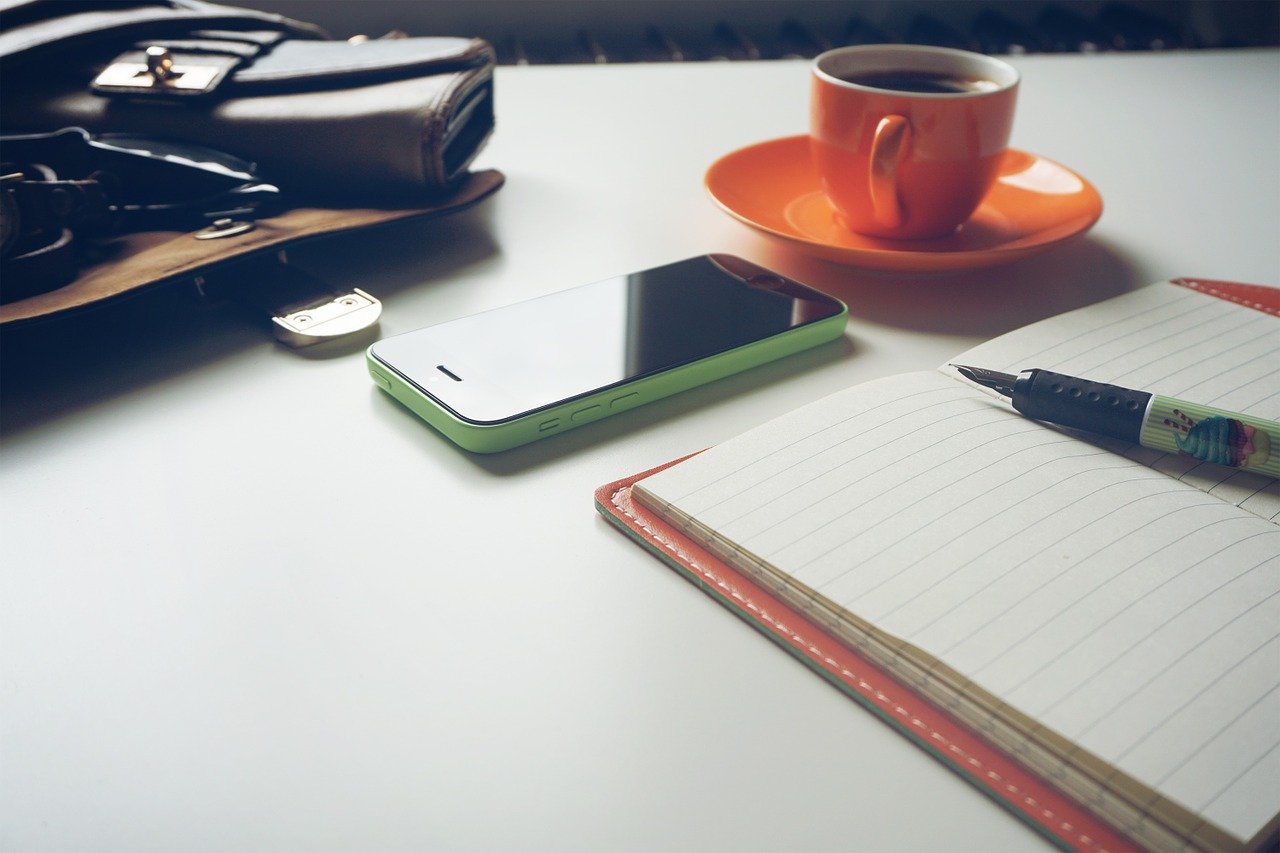 In London, even with a higher net income, the high cost of renting would see the capital’s tenants take 10 months to repay three months of outstanding rent, climbing to 19 months for a six-month rental repayment.

The shortest time frame would be in the North East, although it would still take five months to repay three months of arrears and nine months for a six month repayment.

On a city level, tenants in Oxford would be the worst hit of all, with high rents and a lower salary requiring 12 months of rental repayments to cover three months of outstanding rent and nearly two years (23.3 months) to repay six months of arrears.

Co-founder of Ome, Matthew Hooker, said: “Tenants and landlords alike are currently in a very tough spot. The Government has provided both tenants and landlords with some initial respite in the form of no evictions and mortgage holidays, however, this is only a temporary fix to a problem that isn’t going to go away any time soon.

“Landlords will still be required to pay the outstanding amount owed on their mortgage at a later date and tenants are still legally obliged to pay the rent owed.

“The reality is, that many remain unable to do so and this presents long-term financial implications with many facing long periods of rent arrears payments in order to clear their balance sheet.

“There is also a very real danger that many landlords may well decide to cut their losses once the eviction ban is lifted and look for a tenant less impacted by Covid-19 so they can at least pull in some rental income going forward, but with huge backlogs of evictions already building this could also prove a painfully slow process.”