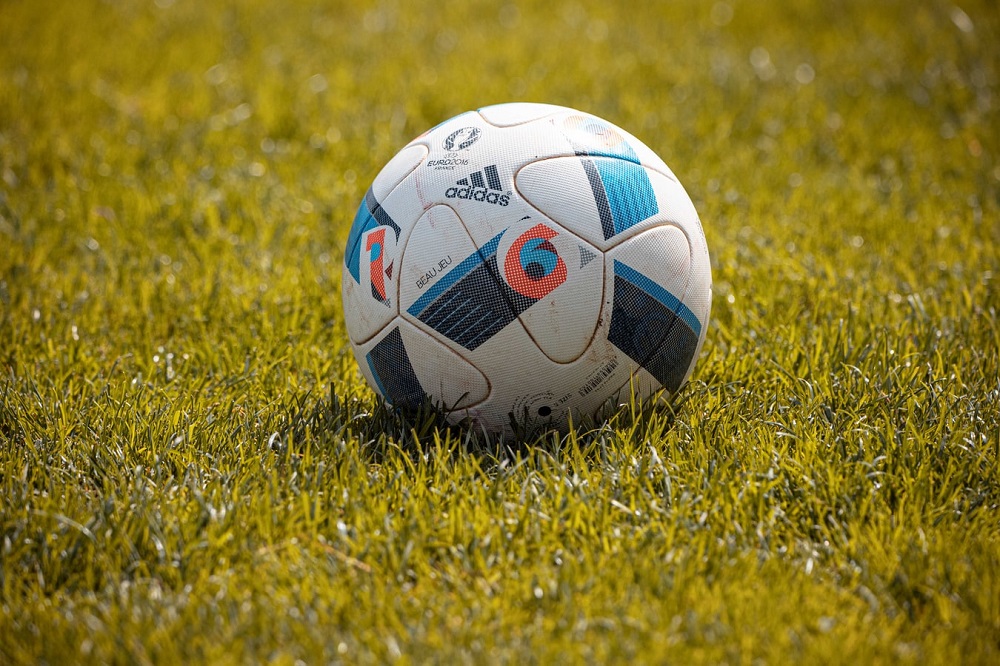 Trafalgar Square could be the site of a UEFA Euro 2020 fan park this summer under plans submitted by City Hall.

The plans could see England’s games in the rescheduled tournament shown on big screens to up to 12,500 fans.

The tournament, which was postponed last year due to the Covid-19 pandemic, is being hosted across 12 cities in Europe with several games including the semi-finals and final being played in London at Wembley stadium.

Under the plans, all of England’s games in the tournament could be shown to fans gathered in Trafalgar Square with “community festivals and activities” being considered between the semi-finals and final on July 8 to July 10.

City Hall has said it will run an “engagement session” with people living nearby to hear concerns, and the plans must also be considered by Westminster Council.

Although fans would need a ticket to enter the fan park, tickets would be free and allocated through a ballot process.

Gareth Southgate’s men will kick off their campaign against Croatia on June 13 in front of an expected crowd of around 22,500 at Wembley, before taking on Scotland on June 18 and the Czech Republic on June 22.

Roads near to Trafalgar Square including Pall Mall East, Morley’s Hill and The Strand may be temporarily closed on match days to allow for the fan zone to operate.

There will be a full announcement next month about all the events taking place in London during Euro 2020, including a potential football village next to City Hall in Potters Fields Park.