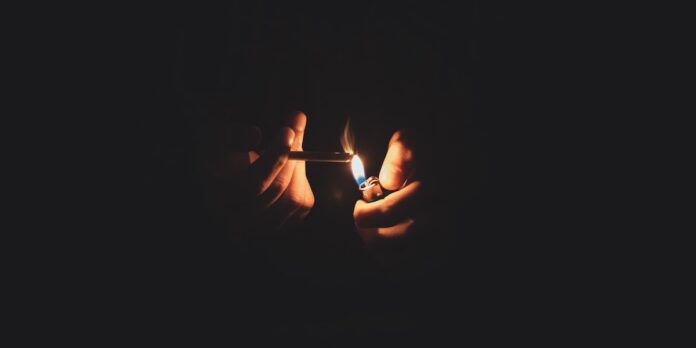 A dealer caught with over £10,000 worth of drugs commonly supplied for the purposes of chemsex, has been jailed.

Dariusz Jakubik, 39, of Felixstowe Court, London (E16), pleaded guilty to 17 charges of drug possession, including with intent to supply, and one charge of possession of criminal property.

He was sentenced to nine years in prison on 29 November at Blackfriars Crown Court. On 24 April 2017, Jakubik’s vehicle was stopped and searched by police in the City of London. A holdall bag was found on the rear passenger seat of the vehicle containing large quantities of class A, B and C drugs.

This included MDMA, crystal meth, cocaine, ketamine and GBL. These drugs are often sold together for the purposes of chemsex.

Also recovered from the holdall were diazepam tablets and Viagra, again, often supplied within the chemsex scene. Other drugs in Jakubik’s possession, which were prepared and packaged for onward supply, included cocaine, cannabis and speed.

Drug experts have estimated the total street value of the drugs found in Jakubik’s vehicle to be up to £13,665.

Jakubik was arrested on suspicion of possession with intent to supply a class A drugs and later released on bail.

On 28 February 2019, while on bail, officers from the Metropolitan Police executed a search warrant at Jakubik’s home in Islington. A large quantity of class A, B and C drugs were found in the property alongside other drug paraphernalia. Officers also found a large amount of cash in Jakubik’s car.

He was arrested on suspicion of possession with intent to supply and taken into custody before being charged in March.

An investigation also found Whatsapp messages on Jakubik’s phone offering to supply drugs and deliver them to addresses across London.

“The drugs that were being supplied by Jakubik are extremely dangerous and in some cases lethal. The public should feel reassured that such a large quantity of these drugs are now off our streets.”