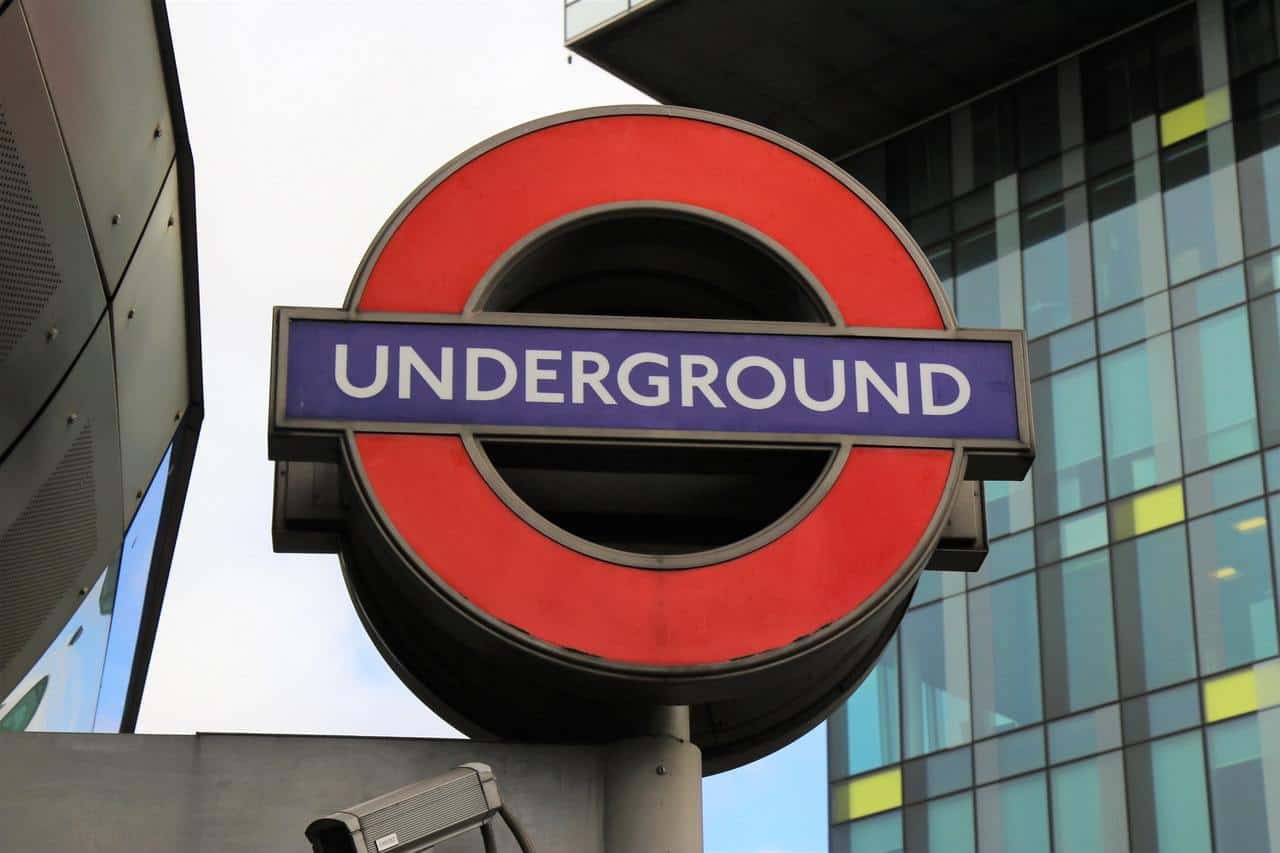 There is “no financial case” for introducing driverless Tube trains, according to a leaked Transport for London (TfL) briefing.

Scrapping Tube drivers – who are paid at least £55,000 a year – has been touted as a possible solution to TfL’s financial crisis by Boris Johnson.

London’s transport network has been starved of cash during the coronavirus pandemic, with a sharp decline in passenger numbers meaning fare income fell 95 per cent at the peak of the virus.

The Government handed TfL a £1.6 billion bailout in May to last until mid October – but London leaders have complained of punitive conditions on the deal.

The Congestion Charge has risen from £11.50 to £15 and its hours have been extended, while free travel for pensioners has been cut and children’s free travel is to be temporarily suspended.

The Government has extended the current deal while Mayor of London Sadiq Khan negotiates a second rescue package.

Driverless Tube trains have been presented as one way to slash longterm costs – the Prime Minister backed them when he was Mayor of London.

But the leaked TfL report – written in August as part of a Government-ordered review of TfL finances conducted by accountancy firm KPMG – pours cold water on the plans.

Moving to driverless trains would involve big up front costs, and savings could be undermined by extra maintenance and safety needs, it claims.

Like on the Docklands Light Railway, driverless trains on the Underground would still have a staff member on board, the report suggests. 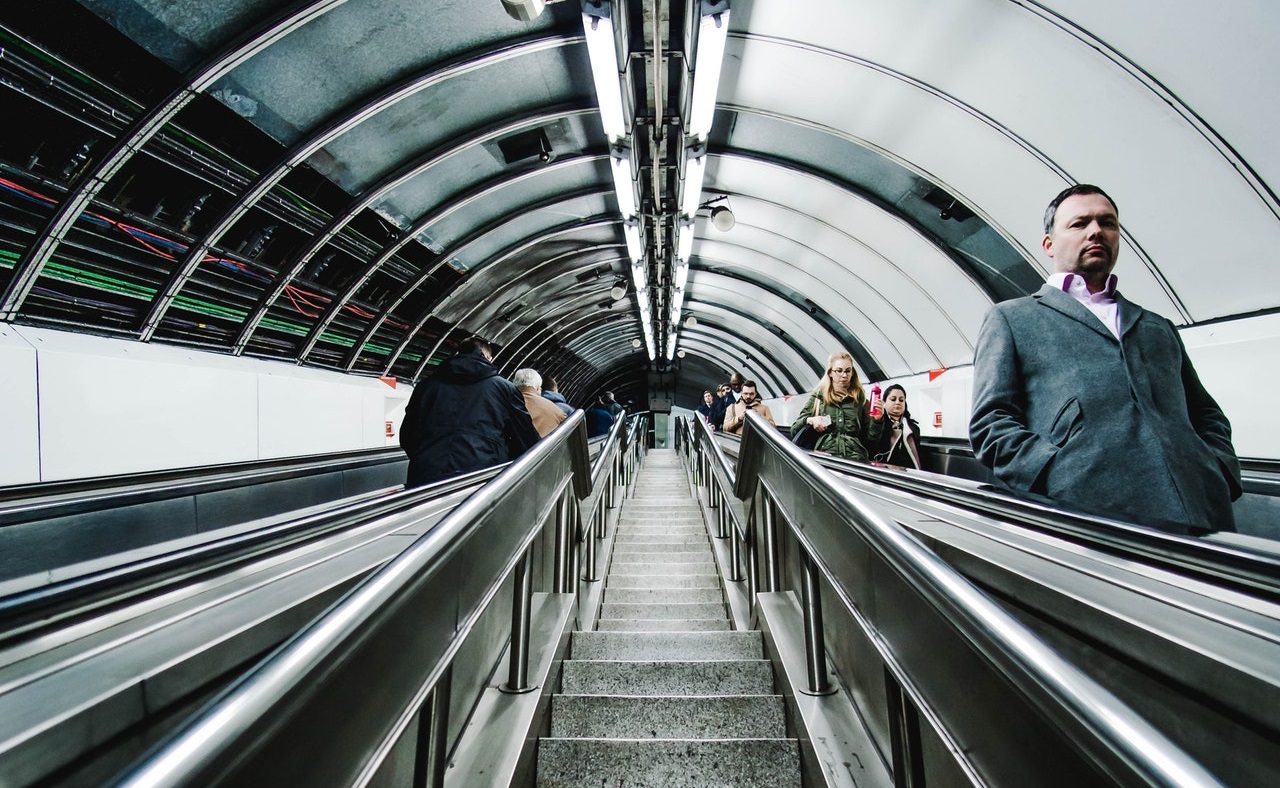 This means there would still be a similar number of jobs to fund, though TfL could make savings by paying lower wages for these new roles.

“If the Government tries to force TfL to waste huge sums on this pointless exercise, it would suck resources away from projects that could have real positive benefits for passenger safety and bankrupt the entire Tube network,” he said.

A TfL spokesperson said drivers “perform a fundamental safety critical role” and have been “essential” during the coronavirus pandemic.

“The possibilities, costs and benefits of driverless trains are things that TfL has looked at in the past and will continue to keep under review but it is not something we are actively pursuing,” they said.

A Department for Transport spokesperson said it would be “inappropriate” to discuss details of a new TfL bailout while negotiation is ongoing.

“We have agreed an extension to the support period and to rollover unspent funding from the TfL extraordinary funding agreement, allowing further time for negotiations for a new settlement,” they said. “These discussions will ensure London has a safe, reliable network.”