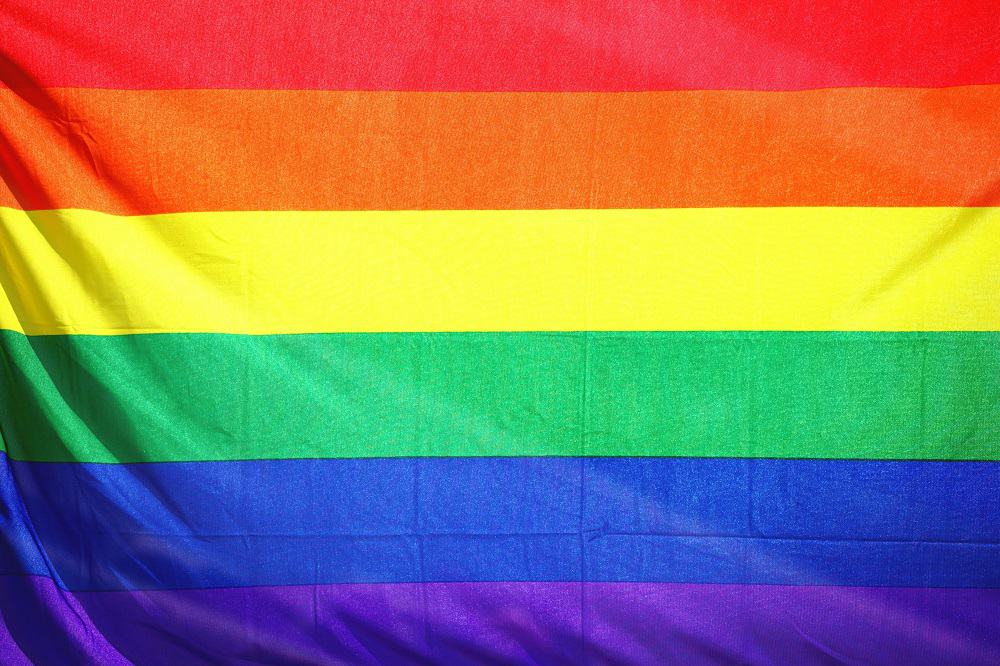 A “dreadful message” would be sent to staff and residents if the City of London opted out of a champions scheme designed to support diversity in the workplace.

But The City of London Corporation’s establishment committee has discussed whether the diversity champions scheme run by Stonewall was value for money.

The Corporation, which employs 3,644 people, joined the scheme in 2019 at the request of staff and councillors.

The discussion followed recent controversy about LGBT charity Stonewall’s involvement in a row over transgender identity and free speech.

Some critics were concerned that by championing trans rights it had exceeded its original remit and brought it into conflict with some feminists who are clashing with trans and gender diversity campaigners.

It means employers get a score for their work in championing diversity in different areas of employment policy and practice. It helps them understand what’s going well and where they need to focus their efforts on.

Stonewall publishes a list of the top-100 employers annually, although this year’s is on hold because of the Covid pandemic.

Deputy chairman, Edward Lord, said of the controversy: “There is a highly politicised attack on Stonewall at the present.”

The Equality and Human Rights Commission left the diversity champions scheme after the recent events.

The charity said: “Stonewall is proud to support more than 850 employers to create an inclusive working environment through our Diversity Champions programme.

“All employers need to ensure that their staff, including LGBTQ+ staff, are free from discrimination and prejudice at work, and our Diversity Champions programme is one way for organisations to be supported to meet this requirement.”

Deputy Lord said Stonewall is regarded by employers “as providing considerable expertise and the stability to benchmark through workplace champions”.

They (CORR) said the charity is “absolutely the best partner to be working with”.

And Deputy Lord said it was clear from the Corporation’s LGBT network, officers and the human resources department that they saw membership of the diversity network beneficial.

The deputy said the controversy was mainly “generated by the media”.

Amanda Lee-Ajala, the City’s diversity and business engagement lead said: “This is a very valid programme. One which enables us to benchmark ourselves against others, more importantly it is a real commitment to our  LGBTQ+ community and employees. It really shows that we are promoting equality and inclusion.”

“If we move away I believe it would be a real detriment,” she added.

Sheriff Chris Hayward said: “What kind of message would it be sending our staff? A dreadful message.”

He added: “The way you change programmes and influence programmes is within. Diversity and all that it stands for is at the very heart of the corporation.”

Councillor Jeremy Mayhew said: “There clearly is some concern around the transphobia issue and we need to ensure we stay in a position that is fair-minded about some of the issues.”

He warned the corporation needs to “be a bit careful about some of the less liberal positioning”.

The committee endorsed the decision to stay in the scheme. It now has to be approved by the Court of Common Council.