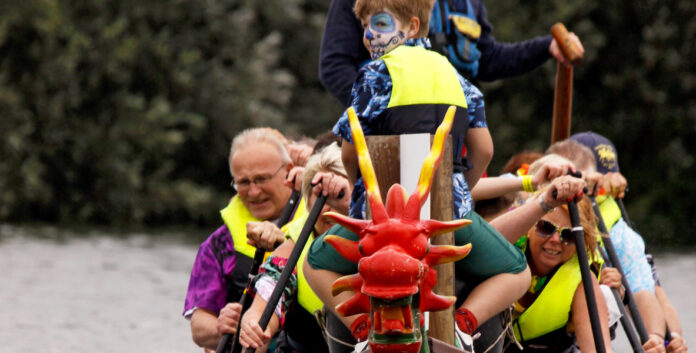 The Game of Thrones series may have come to a thrilling conclusion, but the City’s love for dragons still endures long after John Snow wandered away into the northern wildlands.

On 28 September teams from City Livery Companies, Square Mile corporates, and charities will ride the crest of a wave to Fairlop Waters, Barkingside, to take part in the Lord Mayor’s Appeal’s second ever Dragon Boat Race – suitably rebranded DragonFest for 2019.

Last year’s inaugural edition pulled in more than £10,000 for good causes, and organisers are hoping to go even bigger and better this time around, and conquer choppy waters in the name of noble causes.

Entrants will compete in the hope of winning the Lord Mayor’s Cup while raising awareness of the mental health services available to residents and workers operating in the Square Mile.

The event, organised by Lady Lenzie, is expected to generate thousands of pounds for the appeal, which during Peter Estlin’s time in office as Lord Mayor has raised funds for Samaritans, Place2Be and OnSide Youth Zones.