Transport for London will face a “doomsday scenario” with the Tube and buses shut down if the Government doesn’t agree a second emergency bailout, the network chief has warned. Passengers would be forced to catch the Woolwich ferry – the only commuter service TfL is legally obliged to...

Transport for London will face a “doomsday scenario” with the Tube and buses shut down if the Government doesn’t agree a second emergency bailout, the network chief has warned.

Passengers would be forced to catch the Woolwich ferry – the only commuter service TfL is legally obliged to run.

Ministers first handed the network £1.6 billion in May to keep services running during the coronavirus pandemic, after fare income fell 90%.

But that deal is set to expire in just over two weeks – and network chief Andy Byford warned TfL is “right on the wire” and needs more cash.

The transport authority wants £2 billion for the second half of this financial year, and almost £3 billion for next year to keep it afloat.

Mr Byford stressed that the figures were not “plucked out of the air” and there is “science behind it”.

He and finance chief Simon Kilonback are “stemming the haemorrhage” with “very tight controls” on spending, he added.

But TfL is still waiting for a letter promised by the Department for Transport which will set out the size of the second bailout and the conditions attached.

As the deadline for a new deal approaches, Mr Byford said he was “almost begging” ministers to send their offer so negotiations can start.

“We really need to be talking turkey now – we need to get into those hard nosed negotiations,” he said.

“We’re not expecting a blank cheque: I accept that there’ll be conditions.

Mr Byford stressed that this is “not a game” and TfL has legal obligations to balance its budget.

Without Government cash, the network will be forced to issue a Section 114 order – the equivalent of bankruptcy for a public company.

This “doomsday scenario” would mean “absolute shut down” with TfL only allowed to run services it has to provide by statute.

That list is extremely limited – a law from the 1800s means the Woolwich ferry would continue to run, as would buses for children who live more than two miles from school.

But the Tube, Overground, rail services, trams and most buses would stop running – a situation Mr Byford described as “devastating” for the city.

“London will grind to a halt – it’s as simple as that,” he said. 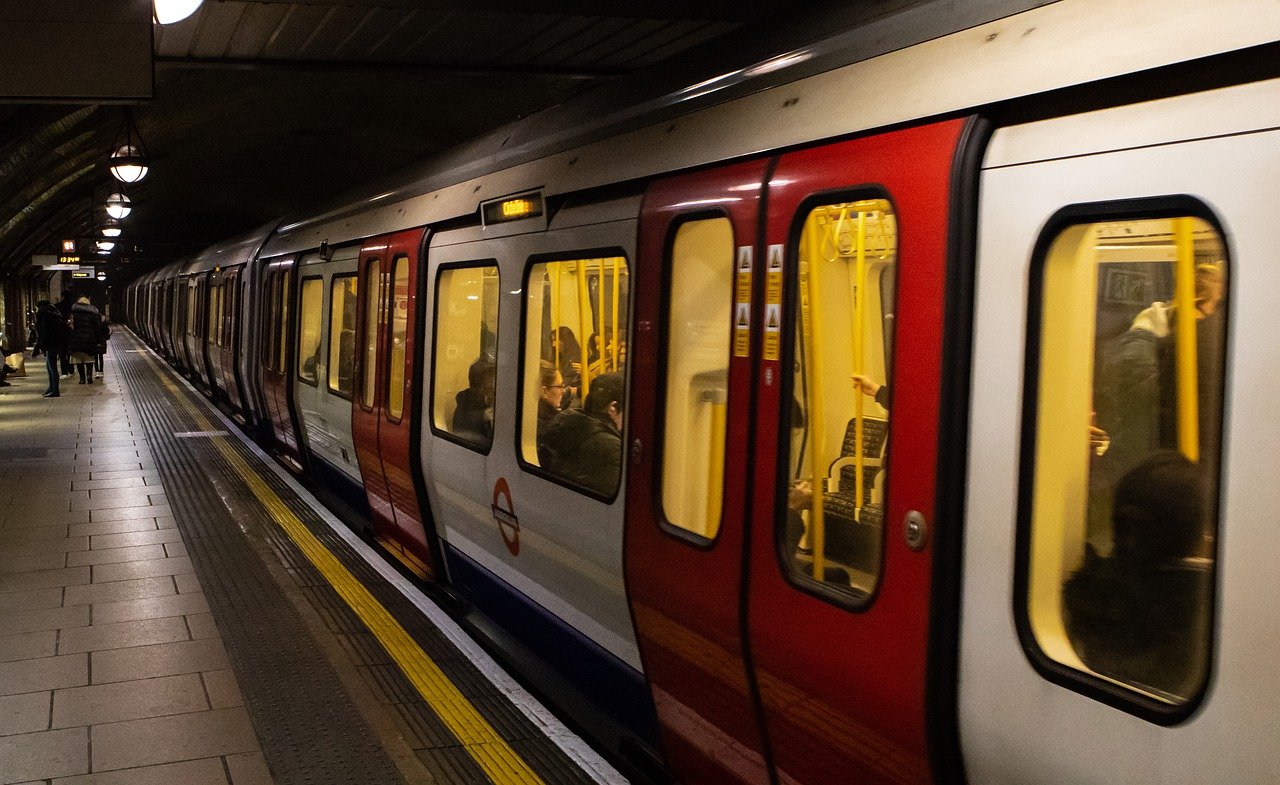 “Those people who have access to a car will then use it and I think we would see gridlock across the whole city – because more people than ever would be getting into cars.”

“We would see an absolute degradation in the air quality that we all breathe, and those people who do not have access to a car would be effectively trapped in their homes.”

Mr Byford does not believe London will reach that point – because Transport Secretary Grant Shapps promised a second emergency bailout in a meeting with him and Mayor Sadiq Khan last month, he said.

But the transport chief set out his stall, explaining his “red lines” when negotiating with ministers

Any deal that forces TfL to cut services would “drive a cart and horse” through social distancing, while slashing maintenance would be “madness” and cost more in the long term, he said.

“My plea is give us enough time to have proper negotiations – lets not leave it to the very last minute,” he added. “The bad news is we are almost at the last minute.”

London’s Deputy Mayor for Transport, Heidi Alexander, said she wanted a “grown up discussion” with ministers.

“We do run the risk of this becoming less of a negotiation and more of an exchange of information that then just results in an imposition from Government of a whole series of conditions,” she warned.

Mr Khan and his team complained of punitive conditions attached to the first grant – which included extra borrowing, slashing free travel for older people and under 18s, and raising fares next year.

But Conservative group leader Susan Hall said it was right for ministers to put rules in place when TfL was asking for billions of pounds at taxpayers’ expense.

Ms Hall said the network should consider dipping into its £1.2 billion reserves – the two month emergency running costs it keeps in the bank at all times for security.

“It’s a hefty sum of money and I’ve been told it’s used for rainy days,” she said. “I would suggest it’s pouring at the moment.”

Mr Byford said he was “crystal clear” that the money he was asking for belongs to tax payers not to public officials – but said the reserves were necessary for “prudent” financial management.

“I recognise that the country has got real problems and Government itself has tough choices to make,” he admitted.

TfL’s current funding deal expires on 17 October – just over two weeks from now – and urgent discussions with Government are ongoing.