Do estate agents charge too much? Global commissions revealed

The latest research by property recruitment firm Rayner Personnel has revealed that despite the stick UK estate agents receive for their high commission fees, they actually rank mid-table when compared to other prominent property selling nations. Rayner Personnel looked at the average agent commission fee across 28 global nations, factoring...

The latest research by property recruitment firm Rayner Personnel has revealed that despite the stick UK estate agents receive for their high commission fees, they actually rank mid-table when compared to other prominent property selling nations.

Rayner Personnel looked at the average agent commission fee across 28 global nations, factoring in VAT and other similar taxes where applicable, and found that at 1.8%, the UK was actually home to one of the lowest fees going.

The highest was in South Africa, where according to the Global Property Guide, agents charge a whopping 7.5% average commission on a sale.

Of course, while UK fees might be some of the lowest, the high price of UK property means the actual money earnt pushes UK estate agents up the table.

Rayner applied each nations fee to the average cost of a 50 square metre city centre apartment to see how the monetary fee re-jigged the running order. 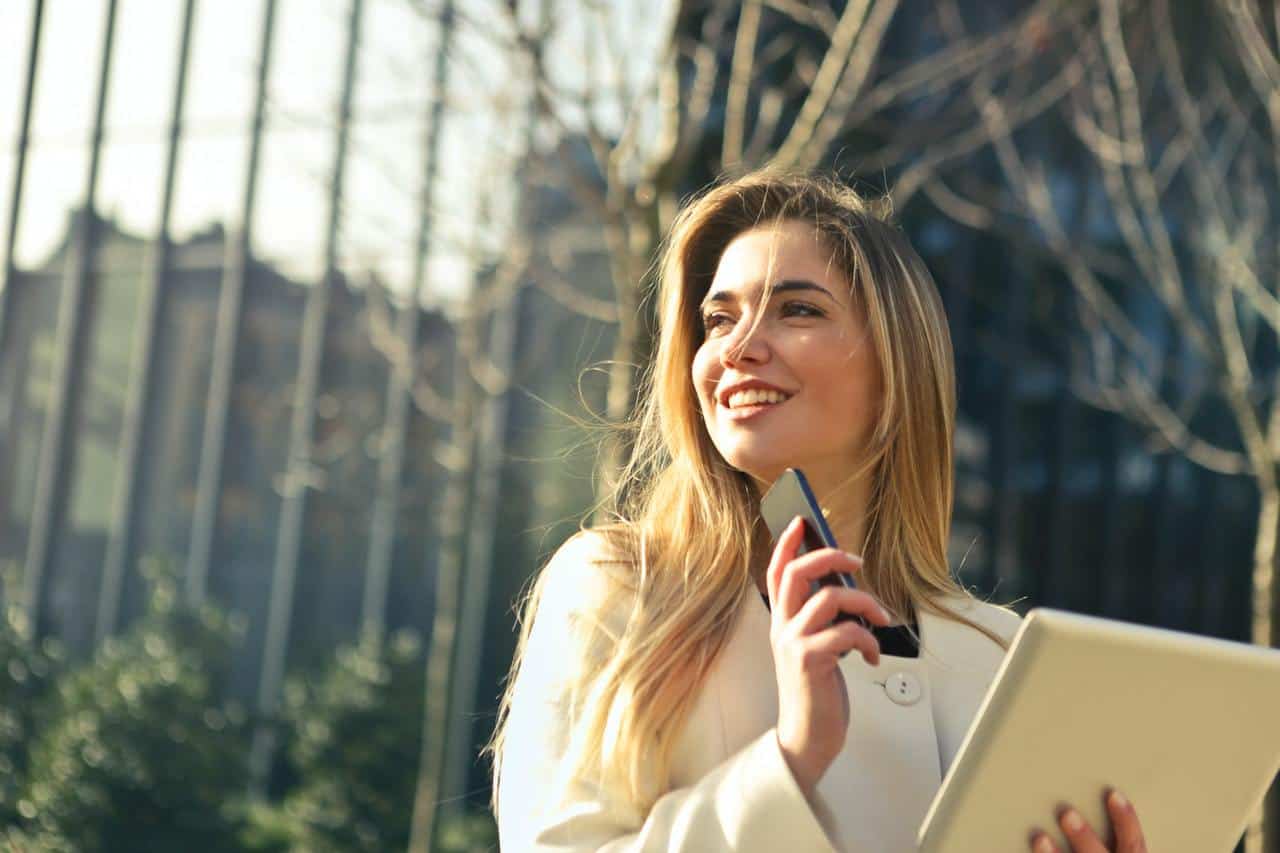 While estate agents in the likes of Indonesia, Mexico and Brazil earn a much higher percentage fee, the lower property prices in each nation see them fall below the UK in terms of actual money earnt.

The lowest fee of all is in Nigeria, where the average city centre apartment costs just £32,811 and the average agent will earn just £656 selling one.

However, the UK was still eclipsed by the earnings per property sale in Argentina, China, Italy, Germany, United States, New Zealand, Canada, Honk Kong, Japan, Singapore, Israel, France and Australia, where agents earn between £4,000 and nearly £13,000 a sale.

Founder and CEO of Rayner Personnel, Josh Rayner, said: “There’s a pretty unfair perception in the UK that estate agents get paid a lot for very little, but when you compare the average commission fee to other nations around the world, it’s clear this simply isn’t the case.

“That’s not to say estate agency can’t provide a fulfilling and lucrative career path for those that opt to work in the sector and those that put in the effort will be rewarded with great earning potential.

“While we could still do with some form of regulation, we’re lucky to work across a property market that remains largely consistent in terms of transactional volume, holds its value almost whatever the weather and can provide so many with such rewarding work, day in, day out.”