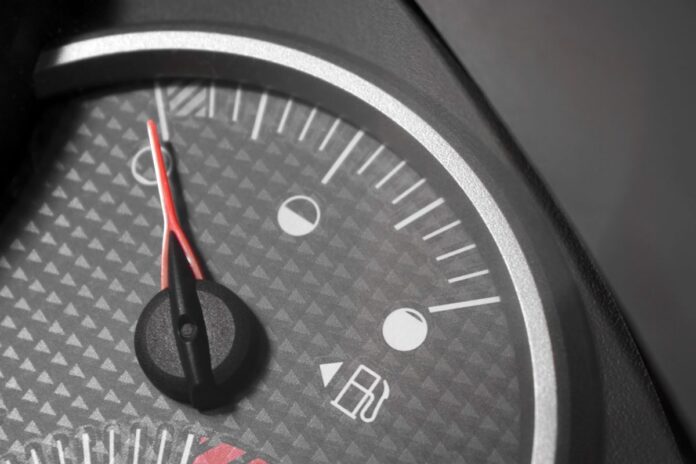 The Mayor of London has launched a £23million diesel scrappage scheme to help small businesses swap their polluting vans for electric vehicles.

Sadiq Khan announced the plans for the benefit of micro-businesses, companies with less than 10 employees, with the launch expected before the Ultra Low Emissions Zone (ULEZ) comes into force.

The ULEZ will form a protected area in which most vehicles will need to meet exhaust emission standards or pay a daily charge. It will come into force in central London in April 2019.

Mr Khan said: “To truly get a grip on our lethal air we need to take bold action to rid our city of the most polluting vehicles.

“It’s not good enough to do nothing and I’m determined to take real action, which is why I’ve already delivered the Toxicity Charge in central London for the oldest polluting vehicles, cleaned up our bus fleet, and brought forward the Ultra Low Emission Zone.”

Mr Khan has asked TfL to work out how the money will be best spent with more details of the scheme to be announced next year.

But he came under fire from the London Assembly environment committee chairman Caroline Russell, who said: “This is a step in the right direction but it is a drop in the ocean compared to what could be done to reduce traffic, and therefore pollution, on
our streets.

“We simply cannot afford to have Londoners breathing in the levels of toxicity currently in the city’s air. It’s unhealthy, dangerous and bad for the environment.

“The Mayor must stop tinkering around the edges if he is serious about cleaning up London’s air.”