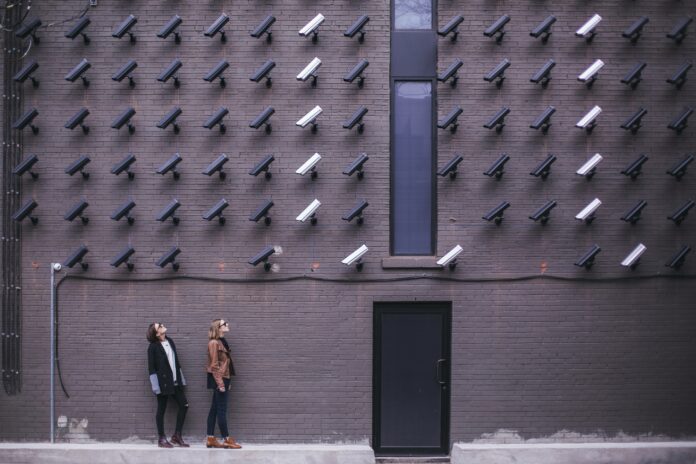 A couple of week’s ago, President Biden signed an executive order directing federal agencies to implement a strategy for policies and regulations on digital assets ‘like crypto’.
Setting aside the amusing implication that digital assets might include other things ‘not like crypto’, Biden’s language suggests that crypto might pose a security threat to the US.

Of course, we’re all used to the established rhetoric that crypto is a tool for criminals and terrorists and we should all stick to old fashioned banking. But is crypto really a security threat to the US?

Now before I go any further let me emphasise that I am not about to tell you that Biden’s order will be effective. Or even that mitigating the ‘security threat’ is a good idea. I’m sure it’s obvious to anyone reading this column that I’m all in on crypto. But understanding why cryptocurrency is a security threat is both interesting and instructive, especially in the context of the current effort to control Russia through sanctions.

Your UK bank has what’s known as a ‘correspondent banking relationship’ with that US bank. And, of course, every US dollar bank deposit is held by a correspondent bank account that’s under US jurisdiction.

Have you ever heard of SWIFT? You probably have because of the recent news stories about Russia being denied access to the SWIFT network, but had you heard of it before?
SWIFT, the global provider of secure financial messaging services, is an electronic system used by banks to send money to each other. It’s not the only one – Euros, for example, can be sent over something called SEPA – but SWIFT is the only one that banks are able to use to send and receive US dollars internationally.

Now, the SWIFT network may be Belgian but many in the industry believe that the database has been ‘available’ to the US security services for a long time. Which means that the US has access to a complete database of all US dollar banking transactions. Literally all of them.

Now you have a system capable of detecting suspicious US dollar transactions anywhere in the world and freezing the accounts.

The correspondent banking system and the SWIFT network is how the US successfully implements sanctions. Without them, sanctions would be empty threats and the sanctioned entities would be able to continue to use dollars anyway. For what it’s worth, this is also why sanctions don’t really work in other currencies.

Which brings us to cryptocurrency. With crypto, the US has none of the control it enjoys over the dollar. It can’t trace suspicious transactions, it can’t trace ownership, and it can’t freeze wallets. If the world was using crypto instead of the dollar it would be impossible to levy sanctions.

So, what’s the solution? Well, let’s start by acknowledging that technology always wins. The internet lets terrorists communicate over secure email, and smartphones allow criminals to talk over encrypted lines that are very hard if not impossible for security services to eavesdrop on. And yet the security issues that these technologies introduce are managed and somehow the world survives. And not through an attempt to regulate the internet or the ability to compromise secure messaging apps.

At the time of writing this column, crypto represents a very minor security threat because it could be used as an alternative funding source for a sanctioned nation.

The ‘threat’ Biden was invoking is in the future, not the present. But when crypto acquires enough adoption actually to be a material threat, then the world will need to have already adapted.

Because, if it hasn’t, then there will be no financial response possible next time a rogue nation invades an allied state.