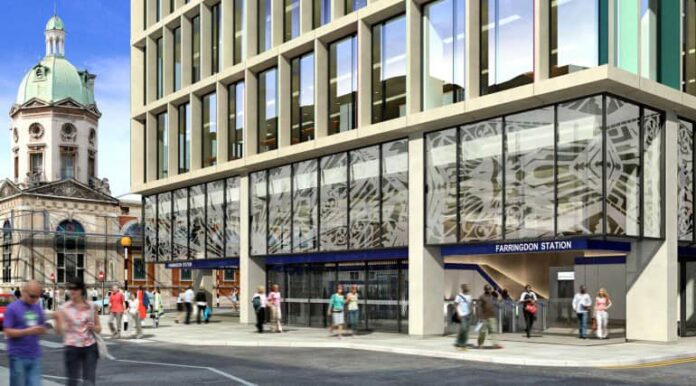 Crossrail bosses are “not blaming” coronavirus for recently announced delays to the railway – admitting they were already behind schedule when the disease hit.

But the virus has made it impossible to recover lost time, they claim – despite a six week blitz of 24-hour work due to start on 1 August.

The central section of the Elizabeth line was due to open in summer next year – but scheme leaders have warned that will no longer be possible.

The rail link, which will connect Heathrow, Reading, Berkshire, and Shenfield, Essex, to central and south east London, was originally due to open in December 2018.

But it has suffered a series of delays and costs have spiralled, with the latest price tag as much as £18.25 billion.

The summer 2021 opening target has now been scrapped – and a new date will be announced next month, after the Crossrail board meets.

But chief executive Mark Wild said that the pandemic was just one factor in the hold up.

“We’re not blaming Covid for this,” he told a Transport for London (TfL) board meeting.

“It’s an epic obstacle course, Crossrail, and Covid-19 is one of the many obstacles we’ve faced.

Mr Wild admitted that project overseers Jacobs, an engineering consultancy firm, might have a higher estimate of delays up to four months.

“Of course as a leadership team you aim to pull that pressure back,” Mr Wild added.

“What’s happened with Covid and the safe stop is it’s made it almost impossible for us to recover that time that we already had.

“And of course it’s put a slug into our rate of production going forward.”

Productivity is now just 70% to 80% of usual rates because of the virus, the chief executive said – but the six week blockade will be a “big deal” in pushing the scheme forward. 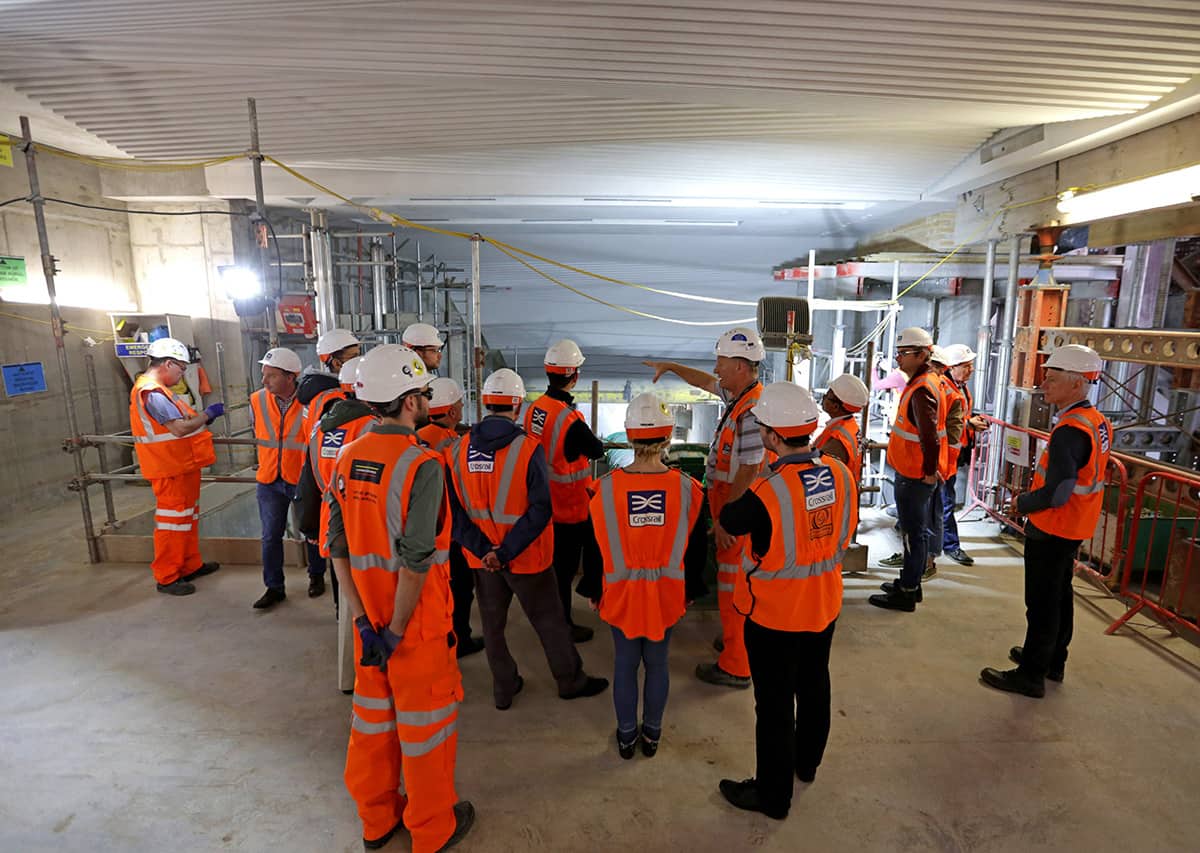 Crossrail chairman Tony Meggs agreed the planned opening was already under pressure before the pandemic – but said a lot of work has been completed” during lockdown.

Following construction shutdown in March, there has been a “cautious ramping up” on Crossrail sites, and up to 2,000 people are now back at work – though this is less than half the on site team before the pandemic.

There are 2,000 staff working from home, including engineers completing complex paperwork for the scheme.

“While we have been able to accomplish a good deal under these very challenging circumstances the site shutdowns in March together with current Covid-induced site constraints has inevitably had a substantial impact on the programme,” Mr Meggs said.

The project boss also defended his comments at the last TfL board meeting in June, when he said Crossrail was aiming to “meet or beat” its opening target next summer.

“I outlined potential delays to our summer 2021 target opening window as a result of Covid-19, and I also said in light of the importance of creating additional transport capacity for London that the board had asked the Crossrail executive to look at all creative options for meeting or beating our summer forecast,” he explained.

“This phrase has been widely quoted, usually out of context, and I’ll certainly be careful to avoid any hint of optimism or over exuberance on this occasion.”

At the June meeting, Mr Meggs said the Crossrail team was “completely committed to doing everything we can – notwithstanding the real impact of Covid-19 – to meet or beat the schedule that we outlined.”

The Mayor of London said he did not want Crossrail to become “risk averse” or “small-c conservative” because of fears of criticism when they set a new target.

Sadiq Khan admitted that the extra delays were a “huge disappointment to Londoners and businesses” waiting for the rail link.

“It compounds the massive inconvenience cause to them and the consequent additional cost is a challenge,” he warned.

“But what I don’t want is the pendulum going from too much optimism to too much pessimism.”