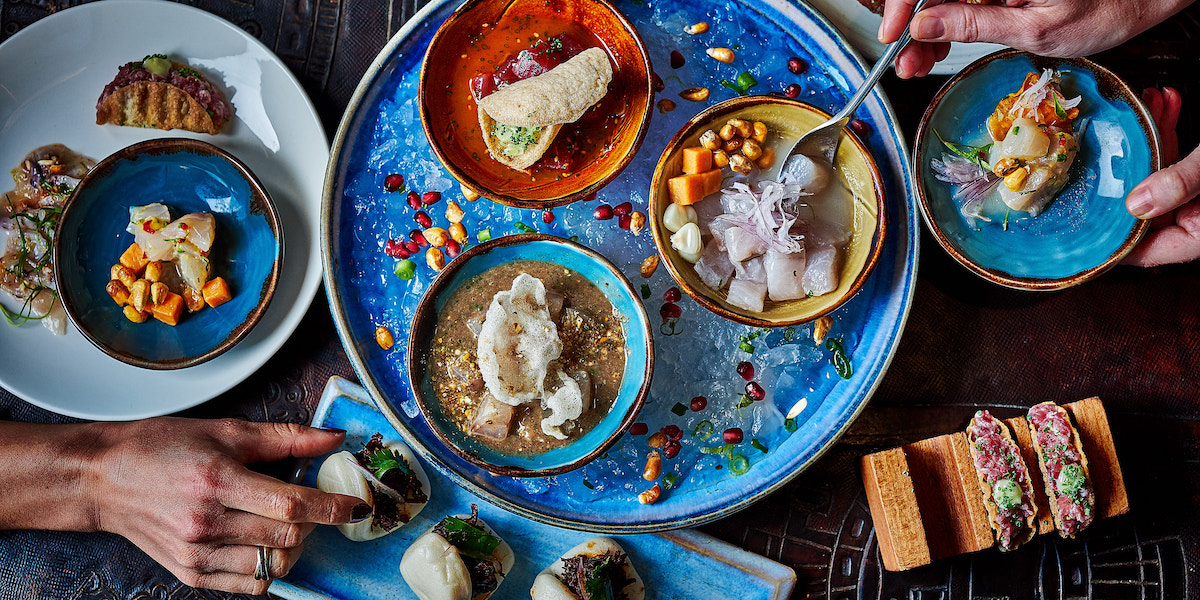 This winter season, COYA will be taking over Ultima Gstaad Promenade, to bring the flavours, colours and energy of Latin America to the Swiss Alps.

From 12 December 2020 until 28 February 2021, COYA will be taking over Ultima Gstaad Promenade each evening, transforming the traditional chalet into a luxury Latin American adventure.

COYA will be offering their signature sharing plates inspired by traditional Peruvian cuisine and influenced by Japanese, Spanish and Chinese cooking techniques, expertly made cocktails, and a sense of true Latin American fiesta with extravagant performances, and a resident DJ playing a mixture of afro house, downtempo and tribal beats.

Each dish has been inspired by Fabrizio Fossati’s recent expedition to South America in search of new flavours, found in the streets of Lima, the original home of fusion South American cuisine.

Fabrizio has taken inspiration from traditional delights such as the empanada, croqueta and tostada, and reimagined them for modern luxury dining, producing an authentic and elevated experience.

COYA’s bar team have also created a unique cocktail menu for the pop-up, inspired by the Swiss Alps and available throughout the pop-up.

Set to be the highlight of the year, Ultima Collection and COYA will be joining forces to curate a truly epic New Year’s Eve party to bring in 2021. Just fingers crossed this doesn’t get postponed like so many other events these days.