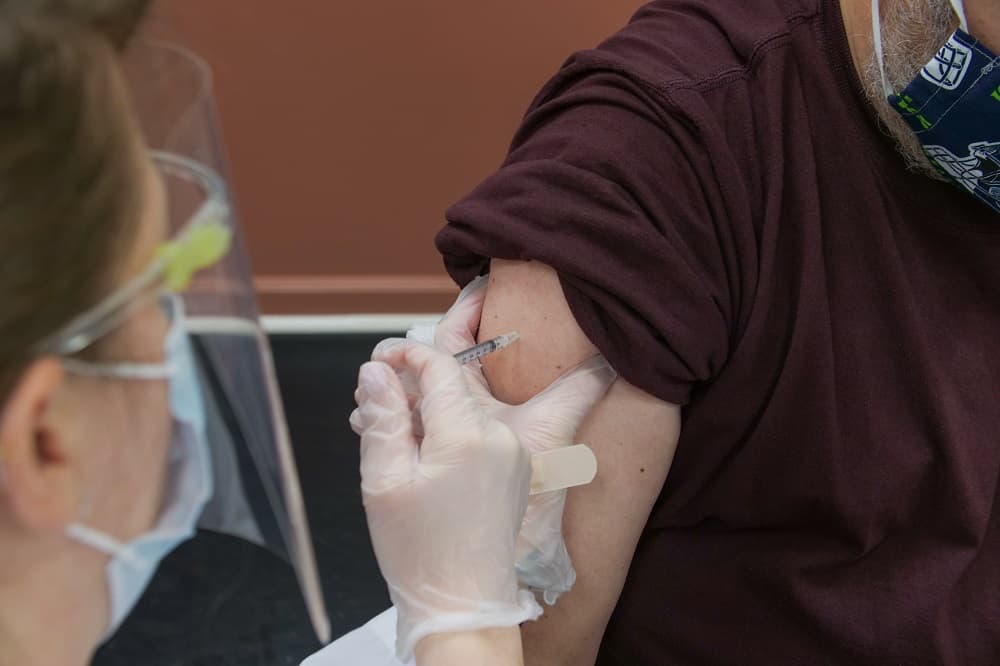 More than 500,000 Londoners have now been vaccinated against Covid-19, but the capital is still lagging behind the rest of the country.

A total of 558,553 people have now received at least their first dose of the Covid-19 vaccine in London, with 54,471 of them having received both doses.

However, London has given out fewer doses than any other region in England, despite having one of the highest populations.

Last week, London Mayor Sadiq Khan met with Vaccine Minister Nadhim Zahawi to discuss the situation after it was revealed that London had only been allocated one tenth of the country’s vaccines.

Mr Khan described the meeting as “constructive” and said he was assured that there would be a “significant increase” in the supply and rollout of vaccines to the capital.

Liberal Democrat candidate for London Mayor Luisa Porritt has this week called for the role of pharmacies in the vaccine rollout to be scaled up to help London catch up.

Ms Porritt said: “The Government should look to scale up the role that local pharmacies play in the rollout. Pharmacists are trusted health professionals in their local communities and can help us overcome some of the key challenges we face.

“They have a strong presence in lower-income areas and with nearly half of staff from ethnic minority backgrounds, they can help increase the reach of the vaccine rollout in our capital.”

Seventeen London boroughs have seen Covid-19 cases fall in the past week, with 29,000 fewer cases in London overall.

Despite this fall, the situation in London hospitals remains dire and more than 1,200 patients are on ventilators as of January 20.