Hundreds of LGBT+ people across London will benefit from funding aimed at addressing soaring levels of mental ill health as a result of coronavirus. Almost £1 million from the latest wave of funding from the London Community Response Fund (LCRF) – set up to help charities cope with...

Hundreds of LGBT+ people across London will benefit from funding aimed at addressing soaring levels of mental ill health as a result of coronavirus.

Almost £1 million from the latest wave of funding from the London Community Response Fund (LCRF) – set up to help charities cope with the impact of the pandemic – has gone to LGBT+-led projects.

Organisations to benefit include those offering mentoring and social activities for young transgender people and online support to black, Asian and minority ethnic gay, bisexual and trans men.

Since it launched in March, the fund, administered by City Bridge Trust – the City of London Corporation’s charity funder – has given out around £25 million, working in partnership with The National Lottery Community Fund, which has committed £7 million to the fund, made possible thanks to National Lottery players.

Dhruv Patel, Chairman of the City of London Corporation’s City Bridge Trust Committee, said: “Covid-19 has changed everyone’s lives but LGBT+ people have been particularly affected, often as a result of vital social or support networks being reduced or stopped altogether since the pandemic began.

“Many of them have endured enforced lockdown with family members who may be unsupportive, or even hostile, leaving them feeling vulnerable and at increased risk of issues such as depression, anxiety or suicidal feelings.

“The work that LGBT+ charities do is needed now more than ever, and this funding – thanks to the generosity of all those companies and organisations which have donated to the LCRF – is helping them continue to provide what is in many cases life-saving practical and emotional support.”

In the latest wave of LCRF funding, a total of £940,999 was allocated to LGBT+ led projects, of which £465,871 went to projects specifically targeting LGBT+ communities.

Among those organisations to benefit are Brixton-based LGBT HERO, which received a grant of £16,835 to offer online individual and group support sessions to gay, bisexual and transgender men from BAME communities. 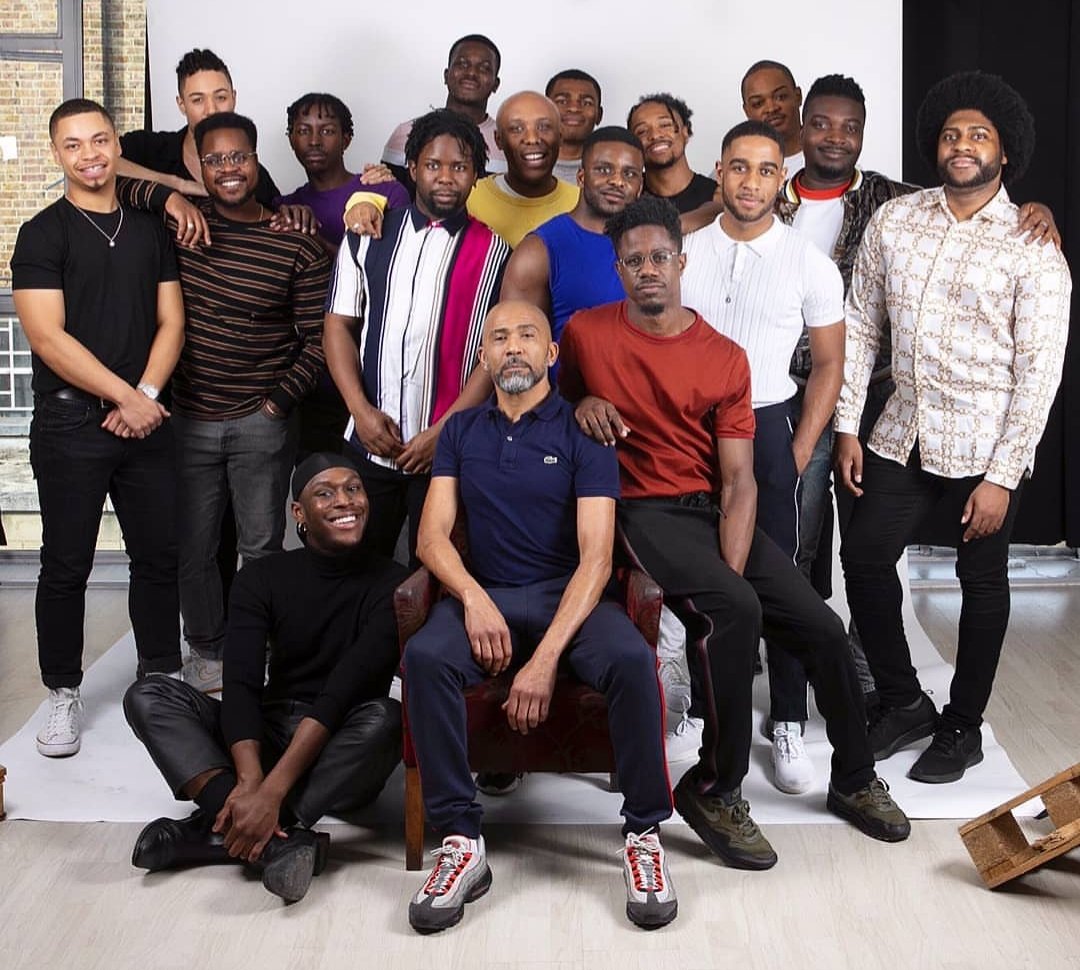 Earlier this year, a survey of 2,333 LGBT+ people carried out by the organisation found 79% said their mental health had been negatively impacted by lockdown, while rates of depression and anxiety almost doubled.

Ian Howley, LGBT HERO chief executive, said: “Even before coronavirus, LGBT+ people were more likely to experience mental health issues, and within minority groups those rates are even higher. The pandemic and the lockdown have just amplified a lot of the issues that were already there.

“Often people from BAME backgrounds can’t be open about their sexuality at home, they may have family who are homophobic and in some cases we’ve seen people who have been trapped in a domestic violence situations.

“Having a safe space where people can come and talk about what they’re going through, and to feel comfortable in being themselves, is absolutely vital.”

King’s Cross-based Gendered Intelligence received a grant of £20,000 from the LCRF, which it has used for mentoring young transgender people and for an online ‘digi-residential’ programme to replace camping trips which fell victim to COVID.

Dr Jay Stewart, Gendered Intelligence CEO, said: “Many of our young people experience mental health issues which seem to have worsened in recent years. Gender-diverse young people sometimes have challenging family relationships, which can be even more difficult when everyone’s at home more.

“People often feel isolated or alone with their feelings, but what we try to do is reduce isolation, help them build social networks and feel like they’re part of a community and foster an increased sense of pride in their gender identity.”