Councils will not foot the bill for providing school transport to vulnerable young Londoners when under 18s in the capital are stripped of their free travel rights, the Government has confirmed. Free bus and tram travel for London youngsters will be temporarily scrapped during the coronavirus...

Councils will not foot the bill for providing school transport to vulnerable young Londoners when under 18s in the capital are stripped of their free travel rights, the Government has confirmed.

Free bus and tram travel for London youngsters will be temporarily scrapped during the coronavirus pandemic, under the terms of the £1.6 billion bailout agreed by ministers and the Mayor of London Sadiq Khan in May.

The eleventh hour package will keep trains and buses running until October, and was agreed just hours before TfL ran out of cash.

But the Local Democracy Service has previously reported that plans to cut free travel for under 18s were raised with London’s deputy Mayor for transport just days before the deal was signed, after weeks of negotiation.

Opposition MPs claim the cut will be a “tax on education” and “hit the the poorest hardest” and the policy should be dropped.

And Labour Mayor Sadiq Khan has said he awaits Government instruction on how to implement the proposal – given the technical complexity of setting up borough-run schemes to get eligible children to school for free.

But junior transport minister Rachel Maclean confirmed last night (Wednesday, July 9) that the cost of a new system “will not fall on London boroughs”.

Ms Maclean said the TfL deal was a “very generous” response to the “unprecedented health and public safety emergency” of Covid-19.

“It is right that taxpayers across the country subsidise London travel because of its importance to the economy,” she told the House of Commons.

But with a school children making up a third of journeys on TfL services between 8am and 9am, and the average trip to school less than 1km, removing free travel is “necessary” in the short term, she claimed.

“It is the Government’s preferred approach that pupils should walk and cycle wherever possible,” Ms Maclean said.

But children eligible for free travel – including those on free school meals, disabled children, and those living at a distance from their school – will receive it, she confirmed. 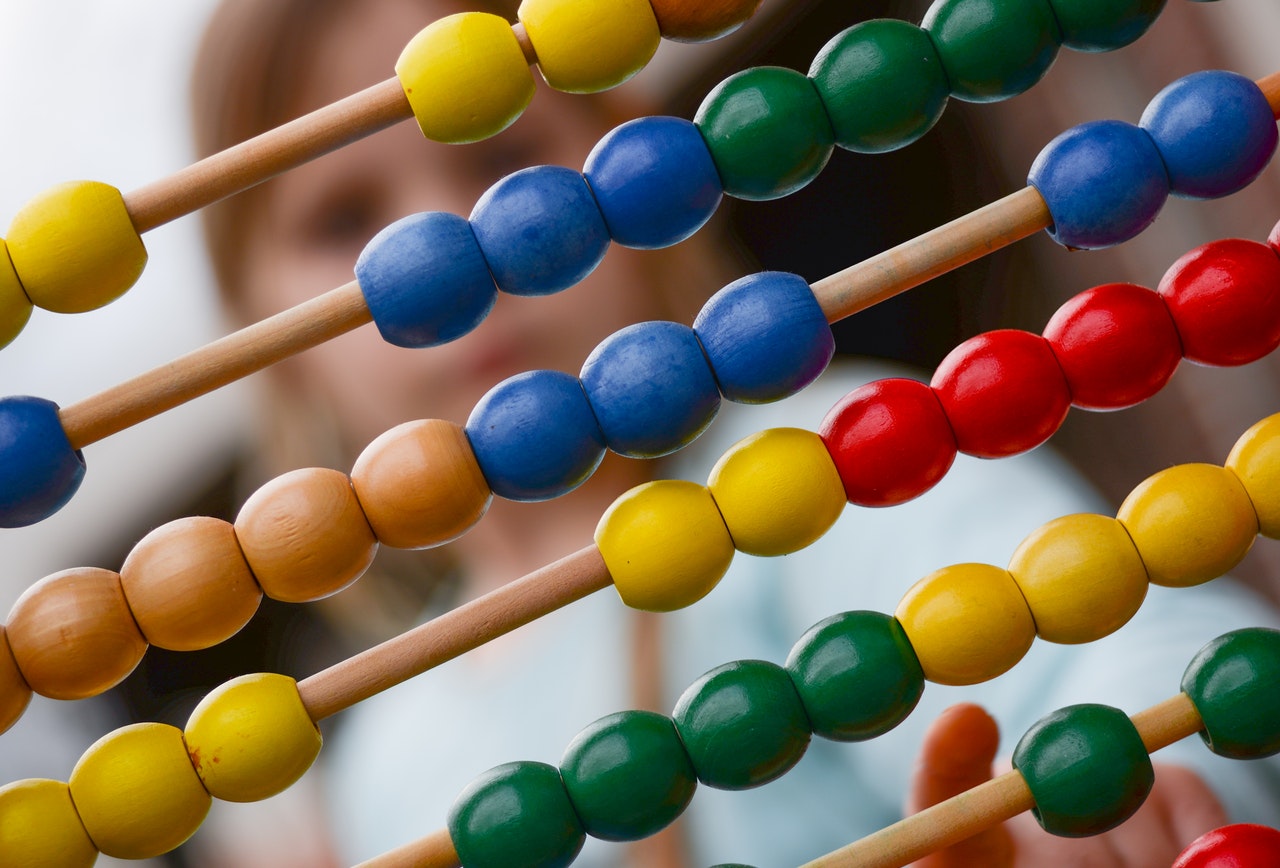 The Government is carrying out an equality impact assessment on the plans – a process to investigate if a policy discrinates against a particular group – which will consider if even more children should be allowed to travel for free.

But opposition MPs are concerned the plans will hit London’s most disadvantaged young people hardest.

Labour MP Ruth Cadbury, who represents Brentford and Isleworth, said the policy will be “technically complex” because London councils don’t have a system to assess need that was previously covered by blanket free travel.

And it will lead to “low levels of demand reduction”, she claimed – just one or 2% initially and 5% by January, according to TfL estimates.

Around 30% of London children will still be eligible for free school journies, with one in five crossing borough boundaries to get to class, Ms Cadbury added.

“Those walking longer distances are at risk from those preying on vulnerable children,” she added.

“One mother said to me the the advantage of the bus is the CCTV so the groomers and the robbers don’t tend to use them.”

Ms Cadbury, who secured the debate on free travel in the House, said the proposal will hit “the very families who need all the help they can get to ensure their children can achieve and prosper”.

Liberal Democrat MP Munira Wilson, who represents Twickenham in Richmond, said she was “particularly concerned” about the effects for youngsters at further education colleges.

“We know that a quarter of college students are on free schools meals,” she said. “This policy is hitting the most needy the hardest, who are trying to educate themselves.”

Her Liberal Democrat colleague, and neighbouring MP Sarah Olney, who represents Richmond Park, said cutting free travel will “take us backwards in our quest to reduce emissions” by encouraging car use.

And London youngsters will miss out on a “vast array of sporting, cultural and social opportunities” as well as free school transport, she warned.

Labour’s Meg Hillier, the MP for Hackney South and Shoreditch, said cutting free travel is “effectively a tax on education” for London’s youngsters.

“Many parents will have chosen schools, and already have their children in secondary schools or colleges, on the basis of free travel and they will either be forced to pull out or have to pay for it,” she said.

Thousands stopped from getting on buses without mask
Previous